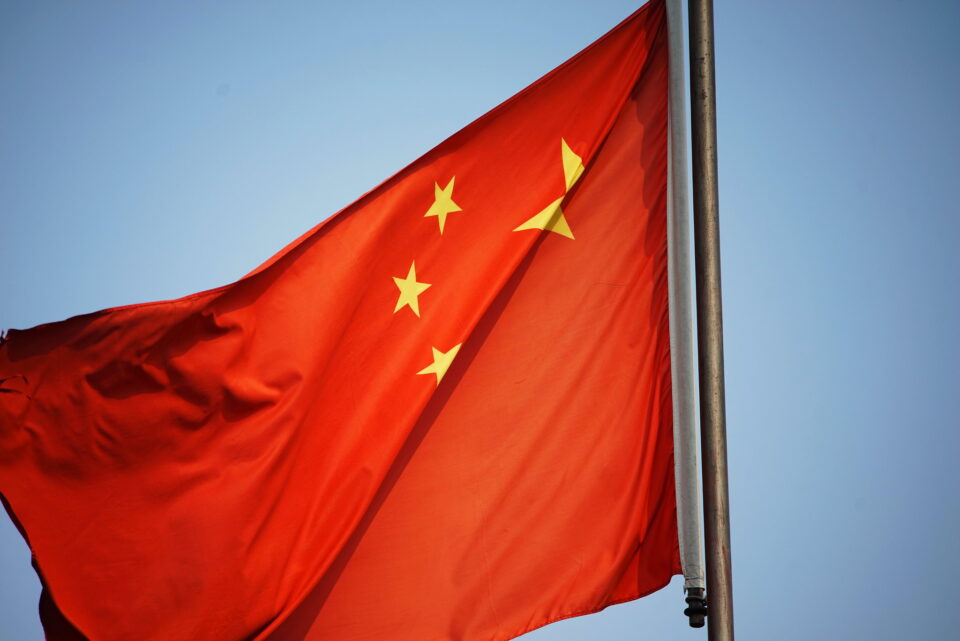 SOFIA – Chinese influence in the Western Balkans is currently purely economical, but it has a perspective to become very political, said Zoran Nechev, from the Institute for Democracy “Societas Civilis” Skopje and BiEPAG member, on Monday, during the Think Tank and Civil Society Forum in Sofia.

“If you analyse how Chinese project their influence in the Western Balkans, one may find a clear pattern. For the time being, it is purely economical, however, in time it has a perspective to become very political,” explained Nechev and added that the signs of it are present.

He gave the examples of North Macedonia and Serbia that are not aligning with the EU declaration concerning the deployment of missiles on the island in the South China Sea, due to the pressure coming from Beijing.

Gjergji Vurmo, from the Institute of Democracy and Mediation from Albania and BiEPAG member, agrees with this, noting that the perception that China is present in the region to do business has been right.

“However, I do not think that it is just about business anymore. Maybe the Balkans’ importance is not solely related to providing access for China to the EU market. I strongly believe that China is out to influence and it certainly has its own priorities and strategical objectives in doing so,” said Vurmo.

That economic influence has political implications, believes Nechev, pointing out to the corrosive capital that is coming from China through non-competitive loan conditions, set by state-owned Chinese banks and implemented in mostly by Chinese companies.

He explained that these threaten the democratically established institutions and market economy by exploiting the Western Balkans governance caps.

“This also raises serious concerns about the Western Balkans resilience to corruption and the willingness of political elites to ignore the rule of law. Therefore, China’s way of working is opposite from the political, but also an economic model and liberal values, that these countries from the Western Balkans strive to achieve towards on its path to NATO and EU,” underlined Nechev.

However, the influence coming from Beijing is not only economic or political.

Vladimir Shopov, Visiting Fellow of the European Council on Foreign Relations explained that there have been clear moves beyond economics, even though they are not so pronounced and visible to many people.

“There are many clear signs – in sustained increases of Chinese engagement in the field of academia, in the media, even in some civil society activities and it is clearly beginning to happen. It is going beyond the politics,” said Shopov.

He noted that Chinese presence is not only becoming multifaceted, but it is also becoming interconnected, and that there are emerging linkages in different areas of cooperation, such as between academia and civil society, and between business and media, as well.

“We are seeing a multilevel strategy. In the past couple of years we have been focusing a bit too much on the big items of Chinese engagement – big investments such as highways, energy sector, infrastructure, but it is very clear now that Chinese are now much more active at a pretty granular level – engaging with individuals, with non-state institutions, etc,” Shopov pointed out.

He noted that there is an incredible variance within the range of tools and instruments and how they are applied in different countries.

“Although we might have a regional framework this does not necessarily mean that you have a uniform application of the different tools that the Chinese have at their disposal,” he said.

But what is the role of the EU when it comes to countering those influences?

The European Commission set aside up to 1 billion euros in grants until 2020, from the EU Pre-Accession Instrument, to support the Connectivity Agenda.

Nechev explained that there are 39 projects under the umbrella of the Agenda – 32 projects in transport and 7 projects in the energy sector and that some of them have been initiated on the first summit in Berlin.

“None of these 39 projects have been 100 percent fully implemented so far. This speaks as much for the Western Balkans but also how the European money is channeled to the countries,” emphasised Nechev.

Gjergji Vurmo, said that in the last two years, one can notice different conclusions for the countries related to the presence of China, Russia and recently even of Gulf countries in the EU progress reports.

“Sometimes, I get the impression that China has been a bit silent, or it has not had a profile in these kinds of debates. We have been discussing Russian influence or the influence coming from the Gulf countries, while we have been sitting on China’s lap,” said Vurmo.

He added that China’s attempt to insert its presence in the countries in the region is not individual – it does not target one single country, its impact actually targets the entire region.

“You cannot ask a small region like the Western Balkans to act as the first barrier to counter those influences, if you already failed at home,” Vurmo said.

When it comes to the Western Balkans, he believes that the region has to focus on its standards.

“The main resilience mechanism that the Western Balkans has to invest in to successfully face those pressures coming from China is to focus on the rule of law standards and the standards of democracy,” concluded Vurmo.

The Think Tank and Civil Society Forum is jointly organized by the European Fund for the Balkans, the European Council on Foreign Relations – Sofia office, and the Institute for Democracy “Societas Civilis” Skopje. The Berlin Process has taken up the EFB initiated Civil Society Forum as part of the process itself. The Think Tank Forum has been added last year under the Polish Presidency with the assistance of the Institute for Eastern studies OSW and Institute for Democracy ID. This year, after the Think Tank Forum in Skopje, EFB, ECFR Sofia and ID are reaffirming the importance of both the formats at the event in Sofia. The event aims to shed light on the current priorities of the Berlin Process initiative with a focus on the EU’s response to the Chinese activities in the Western Balkans.

Stano: Belgrade-Pristina dialogue has no alternative

Pendarovski and S. Davkova advance to the second round of presidential elections