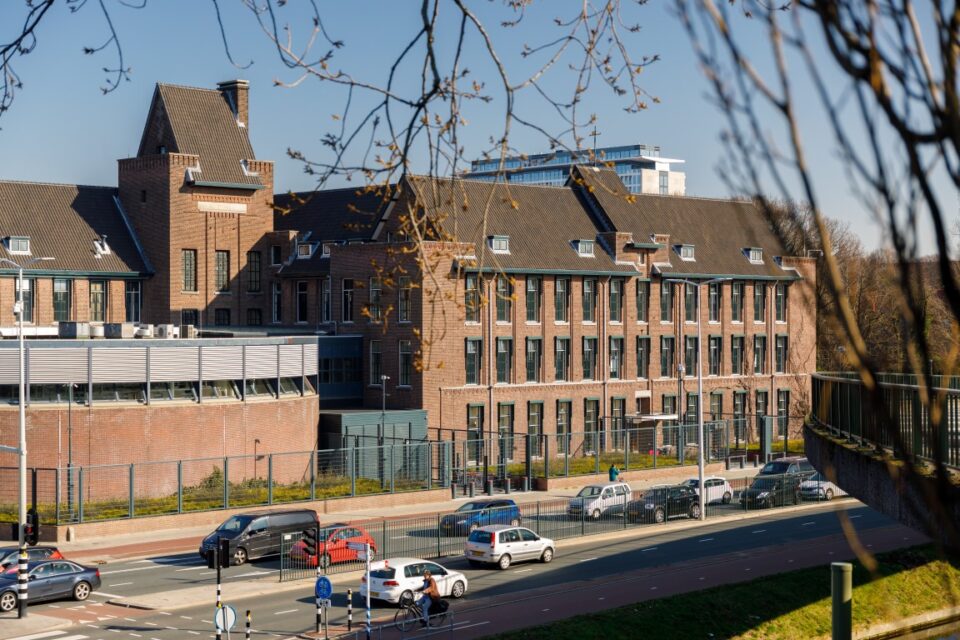 The article was originally published on Koha Ditore website on 12 November.

I find it hard to answer this question. Because this ‘specialist’ court is, in fact, a special court. It is an ad hoc, ex post court, established to judge certain persons for certain facts (those discussed in the Marty and SITF reports). Such courts are generally viewed as antithetical to the principle of equality: not only the law but its application must be the same for all.

The European Convention on Human Rights says that justice must be rendered by courts ‘established by law’; and my understanding is that special courts are explicitly prohibited by the Dutch, German and Italian constitutions, which affirm the right to be judged by one’s ‘legal’ or ‘natural’ court. In other words, crimes must be judged by courts identified ex ante on the basis of general criteria – the gravity of the crime, the place where it has been committed – and not by courts established ex post for a certain crime or a certain suspect.

There are international special courts, of course, such as the ICTY and the similar Rwanda tribunal. But such courts deal with crimes of an international character and stand above states: they belong to the international legal order, which at the time lacked a general criminal court (the International Criminal Court, which was established in 2002).

Domestic special courts are problematic irrespective of the motives that justify their creation. Precisely because they imply that certain crimes or criminals shall be treated differently from others, they breach the equality principle and justify doubts about their impartiality.

This is especially true – and this is my second main objection – if the court is vulnerable to political interference. Articles 28, 32, 33, and 35 of the law governing the court in fact allow the head of EU foreign policy to select the court’s president, chief prosecutor, and judges with no transparency guarantees or competitive procedure. The only safeguard against arbitrary decisions is the requirement that such appointments be preceded by the ‘recommendation’ of a selection panel, but the appointment of the panel’s members is left to the discretion of the same person, the head of EU foreign policy: so, it’s a circular guarantee. Likewise, the selection of the judges that will sit in the panels that will hear the cases brought before the court is left to the discretion of the president of the court.

The third reason is that this sui generis, convoluted, hypocritical solution was made necessary by the failures of those same powers who insisted on it.

The reasons why a special court was needed are the following, in fact: first, during the nine years of its mandate UNMIK did not deal with the crimes discussed in the Marty and SITF reports, despite having – or being able to find – all the information that Marty and SITF uncovered; second, Eulex too was unable, or unwilling, to touch those matters; third, despite fifteen years of efforts, and the expenditure of much donors’ money, in 2015 Kosovo’s judiciary still lacked the capacity, integrity and independence to deal with those cases. These are the reasons why the West forced Kosovo to establish a court that contradicts two cardinal principles of democracy: equality before the law, and, arguably, also the right to a fair trial.

This is why in 2015 I agreed with those Kosovo commentators who argued that the special court should not be established: rather, they said, Western powers should have let Kosovo’s own courts deal with these crimes, while telling Kosovo’s public opinion that the country would be judged on its ability to administer justice impartially.

Had this advice been followed, however, I think that the whole matter would have been quickly buried by Kosovo’s judges, with no adverse political consequences.

It is hard to decide which is the lesser evil: a denial of justice, or a breach to the equality principle. Still, now that things went this way, one can nonetheless keep an open mind, while maintaining all objections against the court, and see what how the court behaves: should it manage to credibly deliver impartial justice, this might turn out, after all, to have been the lesser evil. 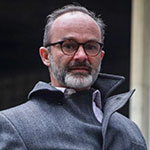