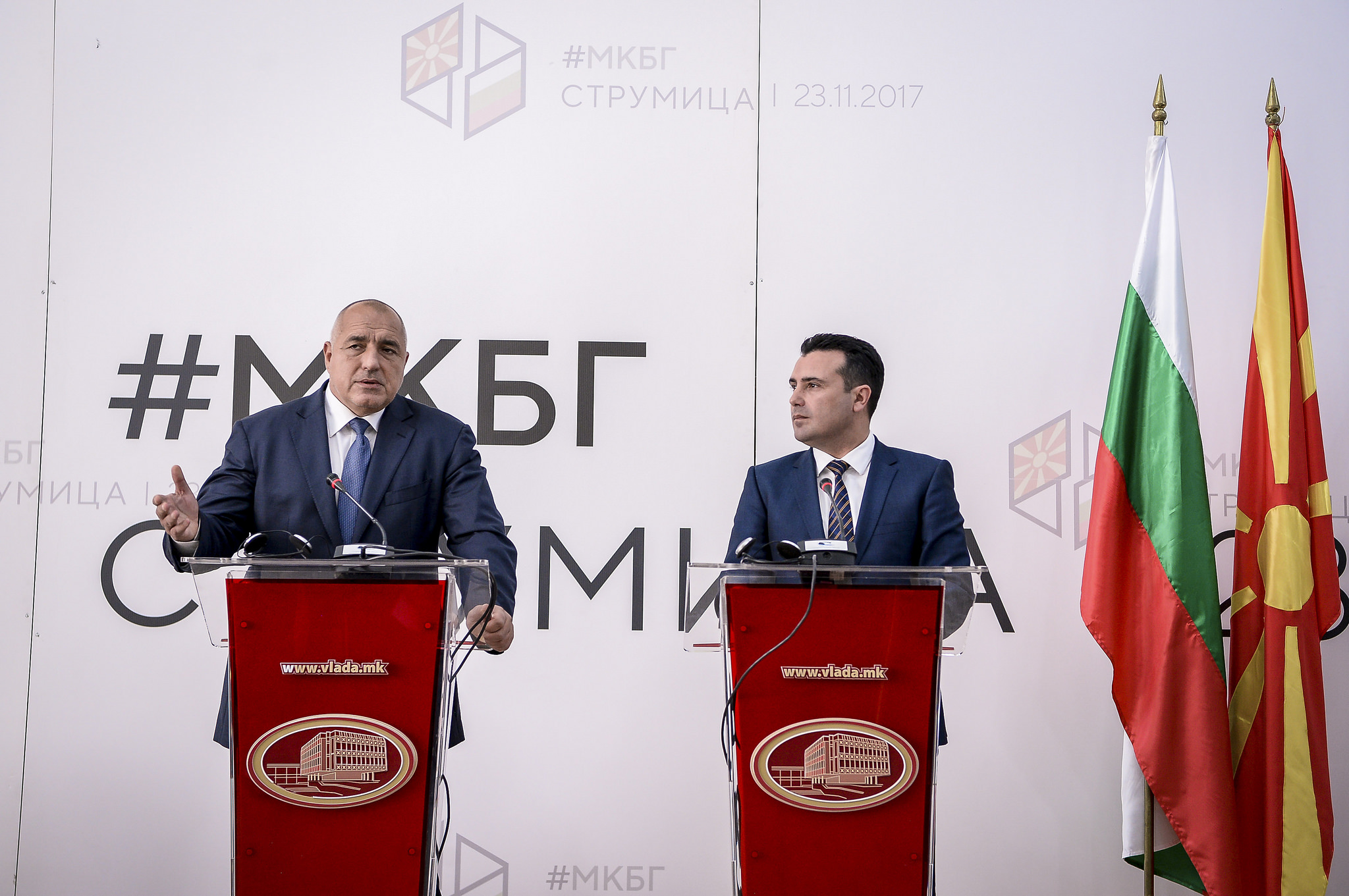 She said North Macedonia is not delivering on the Friendship Treaty between the two Balkan neighbours signed in 2017 and has policies based on hatred towards Bulgaria.

Sofia wants its neighbour to recognise that its nation and language have Bulgarian roots and it wants to put an end to anti-Bulgarian rhetoric. Skopje says its identity and language are not open to discussion.

Despite talks in the past month that also included Germany, which hopes negotiations with North Macedonia can begin while Berlin has the EU rotating presidency until the end of the year, the Balkan neighbours have yet to reach an agreement.

“No one is disputing their right to self-define their nation and call their language what they like. But we cannot agree that this right will be based on hatred, history theft and denial of Bulgaria,” Zaharieva said.

Prime Minister of North Macedonia Zoran Zaev, said he had been prepared for such a move and there was still time until the end of December for the convening of the first intergovernmental conference to launch accession talks.

“I expect responsibility, a sign of friendship from the Bulgarian side,” Zaev said.

Minister of Foreign Affairs Bujar Osmani told that North Macedonia has no alternative to the European agenda, adding that they will continue to talk not only with Bulgaria but with all member states.

“We will work until the last moment to make a decision of the General Affairs Council, that is our policy. Obviously, in the Republic of Bulgaria, there are more and more voices about not-acceptance of the framework for North Macedonia, but we will continue to work, to talk not only with Bulgaria, but will all member states because we have no alternative to the European path”, Osmani concluded.

Haradinaj meets with Merkel: Germany has a principled stance on visa liberalisation

Kotzias invites Dimitrov to the Visegrad Group meeting near Athens