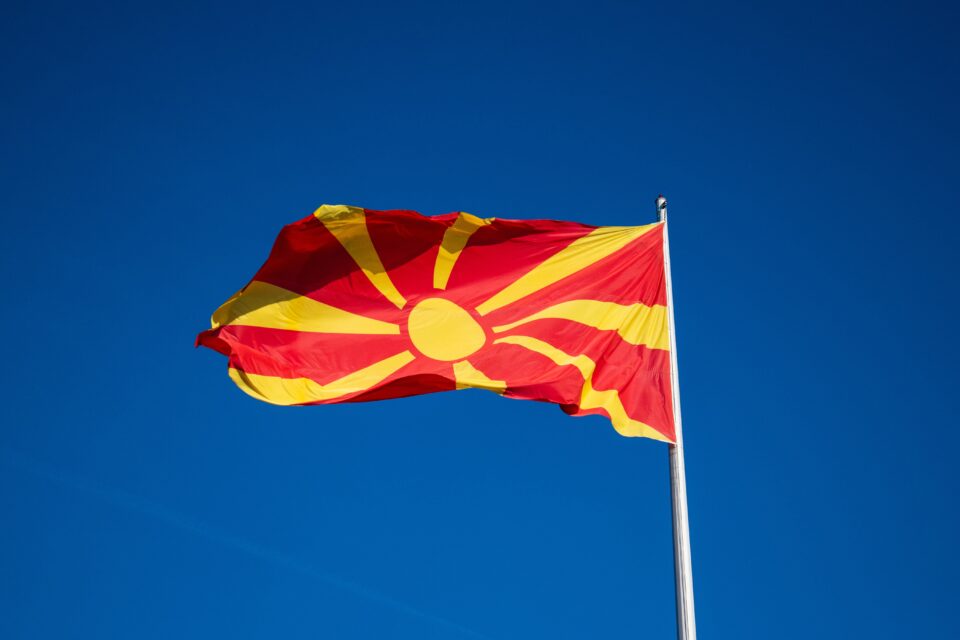 SKOPJE – In light of the expected veto by Bulgaria on starting EU accession talks with North Macedonia, civil society organisations from North Macedonia – the Institute for Democracy, European Policy Institute and Eurothink, point out that the citizens of North Macedonia have legitimate expectations to start accession negotiations with the EU now.

In a joint statement, they have underlined that North Macedonia has pursued difficult reforms and made unprecedented compromises.

“Our country even changed its constitutional name, driven by the promise for EU membership. Therefore, this blockage will not only be a betrayal to the Macedonian citizens, but of the founding values of the EU, as well as its of core strategic interests”, reads the statement.

It is added that North Macedonia has proven its commitment to European values, and that it is now the EU’s turn to stand to its values and international norms.

“In its blockade of North Macedonia’s accession framework, Bulgaria is unilaterally misusing the inherent power disbalance of the accession process. Bulgarian unilateral and asymmetric interpretation of ‘our’ common regional and the Macedonian national history, and the rejection of mere existence of the historical roots of the Macedonian nation and our Macedonian language, dangerously diminishes the credibility of the EU vis-à-vis candidates. It is the responsibility of all other EU member states to safeguard the process itself, the EU’s values, and its ability of decision-making”, CSOs have stated.

They said that they will likely witness a betrayal again at the General Affairs Council tomorrow, not only a betrayal of the Macedonian citizens, but of the founding values of the EU, as well as its core strategic interests.

They recalled that the Bulgarian requests in the Framework Position of October 2019, and the statements that followed are based on a misinterpretation of the Treaty on Friendship, Good Neighbourly Relations and Cooperation signed between the two countries “in good will”.

“The Bulgarian side uses the position of an EU member state to impose its own interpretation of the Treaty. It is imposing its version of history on North Macedonia and denying the Macedonian identity, including the Macedonian language thus breaching the right to self-determination. However, through the accession process, Bulgaria is also seeking an endorsement of its own (mis)interpretation of a significant part of European history by other EU member states”, reads the statement.

It is added that the possible blockage of the negotiating framework and the recent statements from Bulgarian officials denying the Macedonian identity, have deeply disappointed and disillusioned the Macedonian citizens.

“Instead of a common European future, they are faced with ultimatums they do not have the right to accept. The citizens of North Macedonia are prepared for an accession process based on shared EU values and standards, but not one as an instrument for changing their identity”, CSOs said adding that submissiveness to the Bulgarian requests, unfounded in the acquis and international standards, would not only betray North Macedonia, it will destroy the EU’s credibility in international relations and as a partner of the Western Balkans, destabilise the EU’s external borders, euthanize the enlargement process overall and destroy the conditionality policy.

The CSOs stressed that the blockade of the Macedonian accession negotiations would put an end to the enlargement policy of the Union and to its conditionality policy.

“The EU would actually punish the most pro-European government in the region for making compromises in the European spirit, which were encouraged by the EU itself. By vetoing the EU accession bid of North Macedonia, Bulgaria is making the French supported accession negotiation methodology irrelevant and inefficient in its inception. It confirms fears about member states’ real will to finalise Europe’s unification and to achieve continental integrity with the Western Balkans”, said CSOs adding that the Bulgarian request to include the bilateral issues in the negotiating framework is contrary to the principle declared in the methodology to “abstain from misusing outstanding issues in the EU accession process”.

It is added that the pre-dominance of the bilaterally imposed conditions, which are neither related to the acquis, nor to international standards, will further jeopardize the principle of predictability, positive and negative conditionality.

“The Bulgarian requests furthermore compromise the accession criteria from the cluster ‘Fundamentals’ on democratic institutions and the rule of law, which strongly rely on the standards set-up by the Council of Europe, the bodies under its umbrella and other international organizations. Compliance with the membership responsibilities and established standards is an obligation and not a choice for EU acceding countries, as well as for any member of these organisations, including all EU member states”, it is concluded in the statement.

The full statement is available HERE.