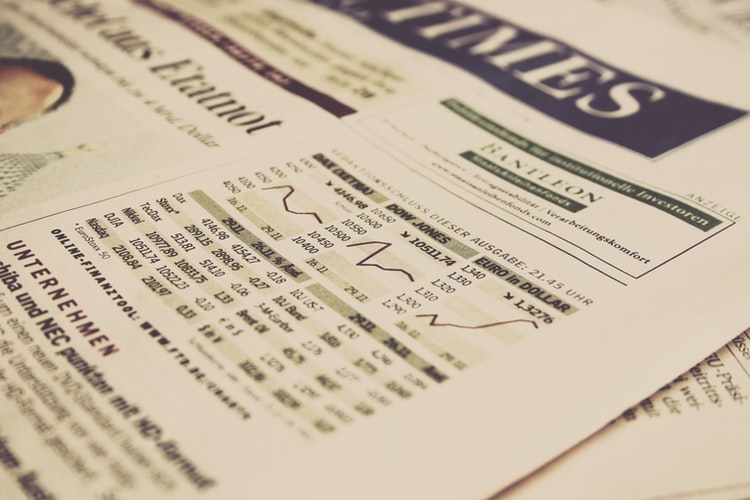 WESTERN BALKANS – On November 20, the SELDI initiative is organizing a webinar entitled “Hidden Economy in the Western Balkans: Challenges and Lessons for Economic Recovery and Convergence” during which the policy implications of the latest SELDI Hidden Economy Index data will be presented.

According to this data, the hidden economy is still at very high levels throughout the region, despite country differences.

“Such high levels pose specific risks and call for targeted action under the European Commission’s regular progress reporting and in particular regarding the support to the economic recovery and convergence of the Western Balkans. The area of business environment and reduction of the hidden economy is a critical dimension for the fulfillment of the Copenhagen economic criteria and the eventual accession of the Western Balkan countries to the EU”, reads the announcement.

Speakers at the webinar are Snezana Kamilovska Trpovska, Project Officer at the Macedonian Center for International Cooperation, Javier Menendez Bonilla from the Directorate-General for Neighbourhood and Enlargement Negotiations (DG NEAR), Daniela Mineva, Senior Analyst at Center for Study of Democracy, Professor Colin Williams, Professor of Public Policy at the Sheffield University Management School, Nand Shani, from the Regional Cooperation Council and Adnan S. Efendić, Professor of Economics at the School of Economics and Business (SEBS) of the University of Sarajevo.

“EU path is not one of the options, but the only and ultimate choice”