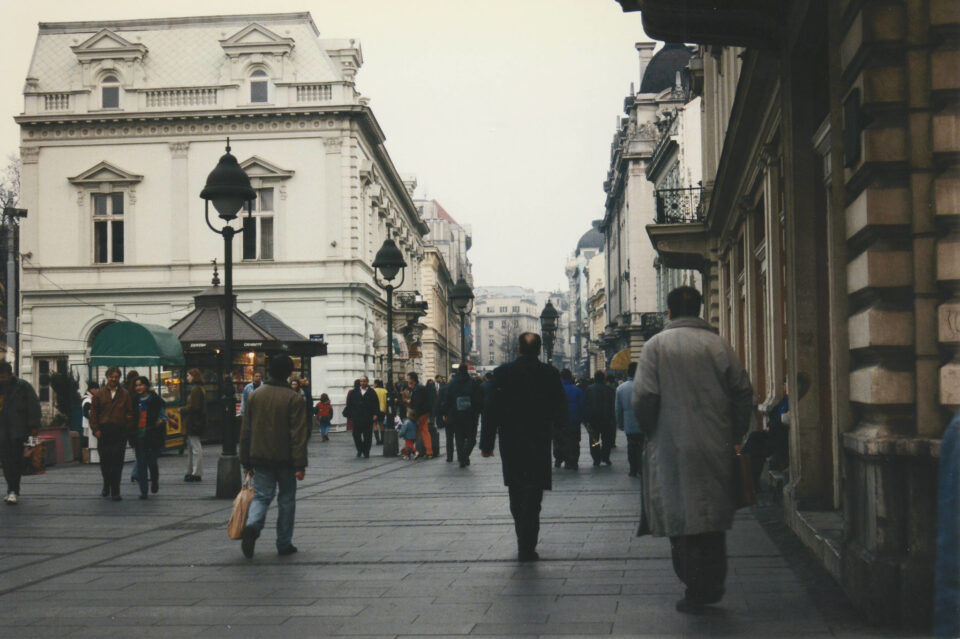 WESTERN BALKANS – The hidden employment has overall increased in five out of six Western Balkans economies. Serbia is the only country in which the hidden employment declined, while Kosovo remains with the highest shares of employees with some form of informality in the employment relations – more than 80%.

The share of workers without a labour contract has been declining, while the share of those not declaring their full actual remuneration and social security payments has been increasing.

Daniela Mineva, Senior Analyst from the Center for Study of Democracy said that the people employed in the informal economy are very vulnerable to the consequences of the COVID-19 pandemic on the national economies.

The SELDI data shows that hidden employment remains prevalent in the region.

„Between 2016 and 2019 the hidden employment index has increased in five out of the six Western Balkans countries by a factor of between 2.4% (in Montenegro) and 12.4% (in North Macedonia) “, based on the research results.

One of the worst effects of the hidden employment in the region is on the provision of healthcare insurance, which has critical importance in the context of the COVID-19 pandemic.

„This issue affects directly the individuals as well as indirectly the whole society through diminishing further the already scarce public finances for public healthcare services“, it is stated in the research.

The situation is by far the worst in Kosovo where 60% of workers are without health insurance on the main job, which is a 10% improvement in comparison to 2016.

The research pointed out several causes of informality such as low tax morale, high levels of unemployment, weak business environment and very high poverty levels, lack of trust in the state and the public institutions, high perceptions of corruption, but also the high taxation levels.

Professor Collin Williams from Sheffield University Management School, speaking about the causes of informality said that the high taxation levels don’t have to be related to high informality level, pointing out the example of the Nordic countries.

„In these countries, there is a trust in governments and citizens believe they receive good public services for the money they pay through the taxes. The main problem is not the high taxation but the trust in the Governments “, Professor Williams explained.

As the business environment and reduction of the hidden economy is a critical dimension of the Copenhagen economic criteria for EU membership it is crucial for Western Balkans to tackle the informal economy issue. In this regard, SELDI provided several recommendations both to the national governments and the European Union.

„The governments need to identify the real incentives for engaging in informal business activities and consider the continuous use of a mix of measures. Also, the random repressive monitoring and inspections of numerous small and micro-companies should be replaced with targeted inspections at key risk companies, sectors and locations”, it was noted in the research.

The other policy products of the SELDI network can be found HERE.