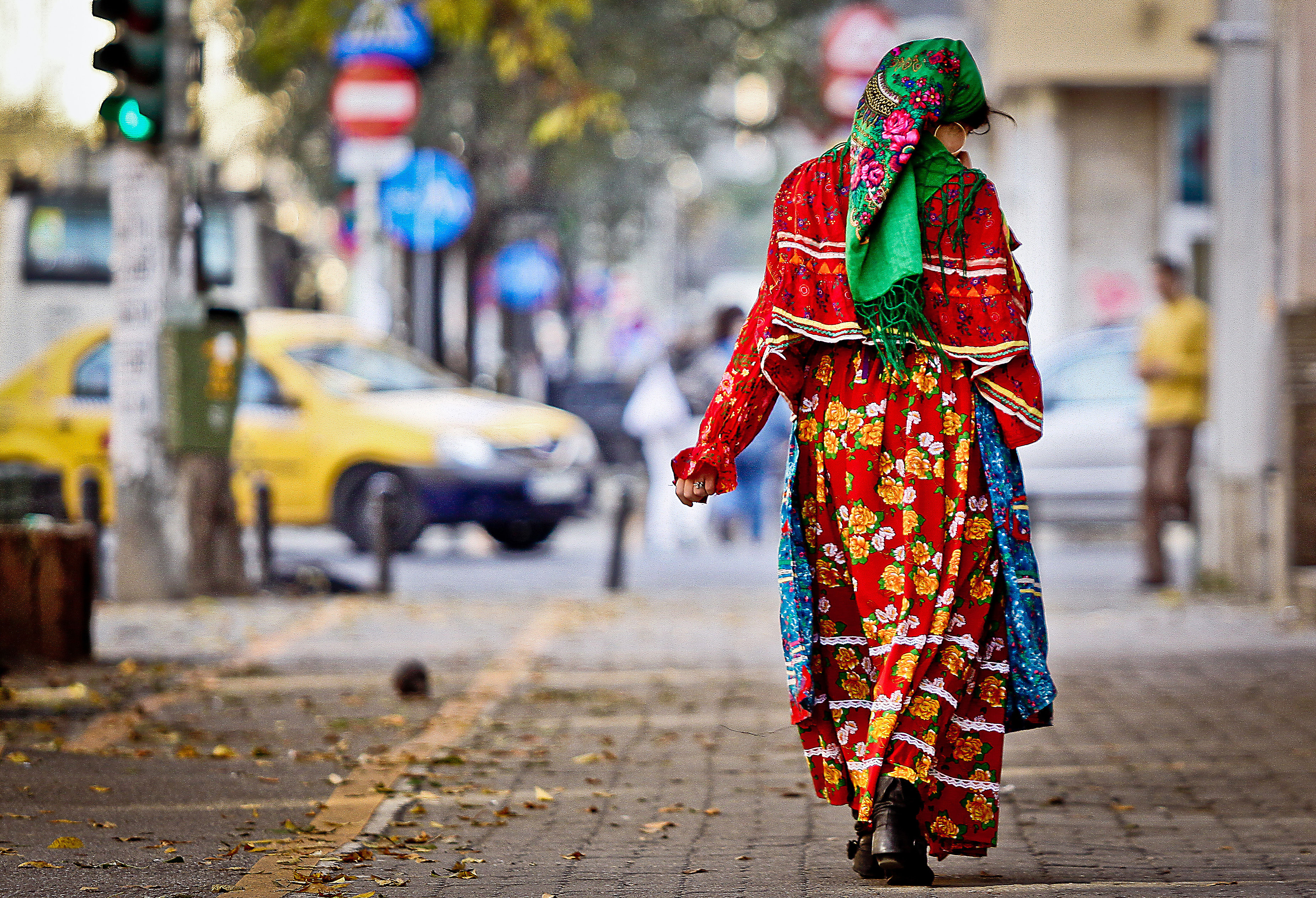 The European Commission (EC) recently presented communications on two important policies which are both of relevance for the countries of the Western Balkans: the 2020 Enlargement Package and the new EU Roma Strategic Framework for Equality, Inclusion and Participation.

The new EU Roma Strategic Framework for Equality, Inclusion and Participation calls upon the Member States to recognise the impact of antigypsyism (racism towards Roma) as the root cause of discrimination against and exclusion of Roma, and to step up the fight against it. The EC proposes a two-pronged approach when combatting antigypsyism: on the one hand, a stand-alone approach to the issue, and on the other, a cross-cutting approach in the priority sectors of education, employment, housing and health. The EC also emphasises that the new EU Roma Framework shall also apply to the countries in the accession process.

The Commission admits that “many of the continent’s estimated 10-12 million Roma continue to face discrimination, antigypsyism and socioeconomic exclusion in their daily lives” and declares that the “fight against discrimination and antigypsyism should be a key objective and cross‑cutting priority in each policy area, complementing the inclusion approach”.

These are important developments, but when it comes to the situation in the Western Balkan countries, more efforts are apparently necessary to achieve this understanding.

Although the manifestations of antigypsyism may differ from country to country, it exists all over Europe, including in the countries of the Western Balkans. Hate speech and hate crimes are its most visible manifestations. Further expressions include discrimination in the labour market, in schools and housing, and the overall negative attitudes towards Roma demonstrated in the results of the Balkan Barometer. But even the very limited implementation of Roma inclusion policies in the last two decades could be considered a manifestation of antigypsyism.

Taking into account the fact that the situation of the Roma in the Western Balkans has hardly improved in the last 20 years despite considerable financial investment by the European Union, it is high time to begin a serious process of stock-taking, recognising the existence and impact of antigypsyism and promoting the fight against it.

Continuing to downplay the situation, and especially the failure of governments to implement policies, will not lead to the needed change. It will only perpetuate the impact of antigypsyism and the exclusion of the majority of the Roma.Only the country reports on Albania and Bosnia and Herzegovina mention the existence of antigypsyism, with one mention in each report.

There is a common understanding that discrimination against Roma as a result of antigypsyism is widespread all over Europe. Anti-Roma discrimination in the education system, in the labour market or access to health services is recognised as the main obstacle to the inclusion of Roma.

On the other hand, the “Economic and Investment Plan for the Western Balkans”, part of the 2020 Enlargement Package, specifically addresses Roma and refers to the new EU Roma Framework. The Communication emphasises that “the integration of Roma people into society by supporting their full participation in education and in the labour market is of particular importance and will be a key priority of the EU integration process”.

In the new EU Roma Framework, the EC recognised the high NEET rate (not in employment, education or training) among Roma in the EU as a problem: it set the objective to cut the gap in the NEET rate by at least half.

The majority of Roma are caught in precarious self-employment, with no social security and small, unstable incomes. The COVID-19 pandemic has demonstrated the dangers of this situation, as many Roma remain without any income, having to rely on cash or in-kind assistance from the authorities, international donors or civil society organisations. The high NEET rates indicate that the majority of the next generation of Roma will also remain in these precarious jobs if politicians fail to act soon.

The limited number of Roma permanently employed in the public or private sector cannot only be attributed to a lack of qualifications, as some reports insinuate. Antigypsyism and discrimination, and the authorities’ refusal to fulfil their legal and political obligations to employ Roma in the public sector and in public companies, are equally relevant factors.

The Serbian authorities’ recent announcement that they would increase the number of Romani employees in the public service is a first step in the right direction.

Due to emigration and demographic decline, there is already a labour shortage in the region, and it will increase in the future. It is therefore high time to step up efforts to include Roma in workforces rather than confining them to unsustainable, precarious self-employment.

The reference to Roma in the “Economic and Investment Plan for the Western Balkans” indicates the need for another change in overall policymaking. The situation and position of the Roma must be considered in all relevant policy fields, be it economic development, migration, social policies, demographic developments, or fighting the consequences of COVID-19. However, only time will tell if this announcement will be followed up by implementation in practice.

Constitutive session of the new Kosovo Assembly scheduled for 22 March 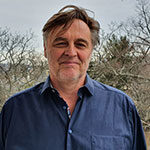 Stephan Müller is a political scientist who works, inter alia, as an external advisor on the Western Balkans with the Central Council of German Sinti and Roma. He has long-standing experience working in the Western Balkans for governments and international organisations.