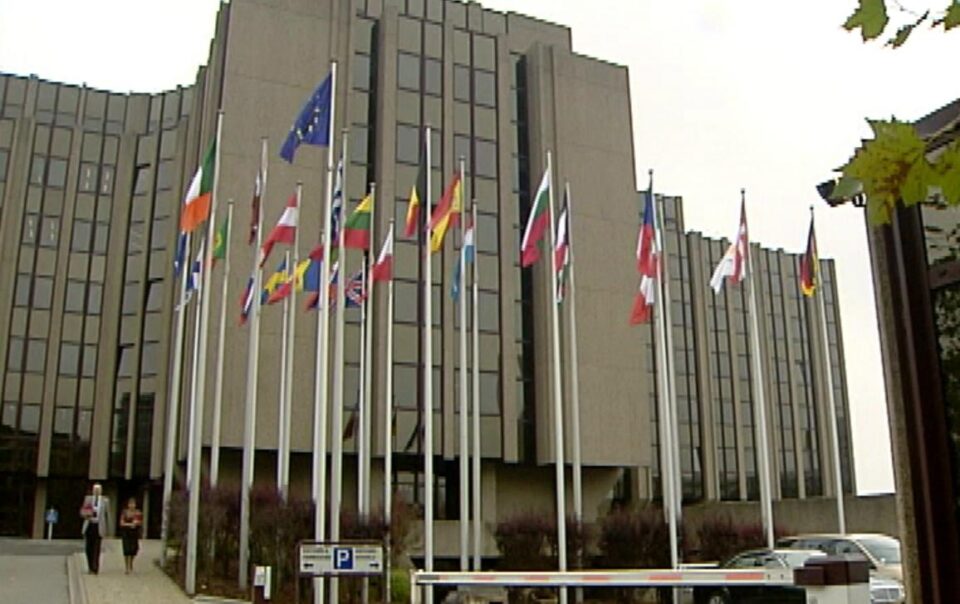 LUXEMBOURG – The European Court of Auditors is currently conducting an audit to assess how effective the EU’s measures to support the rule of law have been in the Western Balkans. The audit is covering all four candidate countries (Albania, North Macedonia, Montenegro and Serbia) and two potential candidate countries (Bosnia and Herzegovina and Kosovo) in the Western Balkans, reads the press release.

“Rule of law is a non-negotiable prerequisite for EU membership. Yet, Western Balkan countries are still facing issues concerning corruption and how their public institutions function, which hinder their accession to the EU”, said Juhan Parts, the Member of the European Court of Auditors.

Parts added that their audit will examine whether the EU genuinely helps the Western Balkans achieve progress in these fields, so that they can soon be on their way to joining the Union.

The European Court of Auditors stated in its press release that the aim of the audit, which has just started, is to determine how effective these measures have been in strengthening the rule of law the Western Balkans.

“In particular, the auditors are examining whether EU support for the rule of law was: appropriately designed, used well to address key issues identified and whether it resulted in concrete and sustainable improvements, in line with EU standards”, reads the press release.

The audit is scheduled for completion towards the end of 2021.

It is added that the rule of law is a fundamental European value and to join the EU, candidate countries must demonstrate their capacity to take on the obligations of EU membership, as set out in the 1993 ‘Copenhagen criteria’.

“Rule of law is one of the fundamental values on which the EU is founded. Promoting the rule of law is a key part of the EU’s agenda in its relations with non-EU countries and it is a necessary condition that countries must comply with before acceding to the Union”, it is stated in a press release.

It was concluded that the EU’s support for the rule of law in enlargement countries is provided mainly through political and policy dialogue.

Portugal takes over rotating EU presidency, Western Balkans are not among the priorities

Official Belgrade silent, while the Serbian opposition is divided on the situation in Ukraine