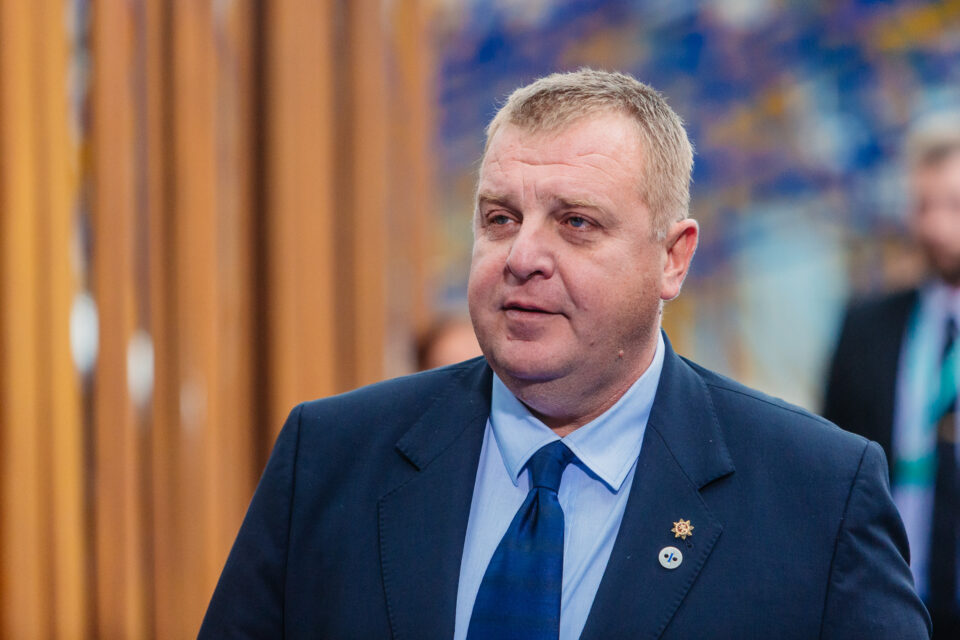 SOFIA – North Macedonia has a chance to get a date for EU accession talks in January or February, only if Skopje signs the 12-point annex submitted by the Bulgarian side, said Bulgarian Deputy Prime Minister and Defense Minister Krasimir Karakachanov, Nova.rs reports.

Karakachanov added that North Macedonia had the opportunity to set a date for negotiations in November last year, but did not use it.

“Bulgaria did not veto, but simply said that it was not ready for the date of the negotiations,” Karakachanov said and added that Bulgaria is in favor of EU enlargement to the Western Balkans, but hate speech against everything Bulgarian is worrying.

Nova.rs reports that he announced that the special representative for Bulgaria of the Government of North Macedonia Vlado Buckovski, will go to the meetings in Sofia next week.

“It is true, we talked to Mr. Buckovski, he will be in Bulgaria next week in the role of chief negotiator or mediator. We have not scheduled a meeting yet, but it will be Tuesday or Wednesday,” Karakachanov announced.