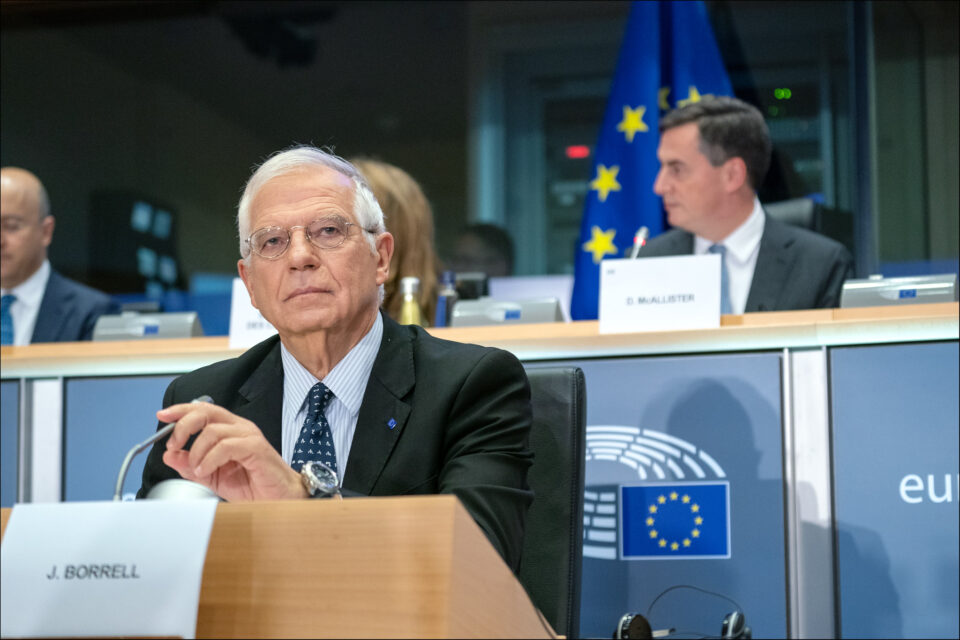 BRUSSELS – The High Representative for Foreign Affairs and Security Policy Josep Borell called on the authorities of Bosnia and Herzegovina to work on sustainable solutions and “evenly” distribute the migrant centres across the country, otherwise, the country might face “severe consequences” for its reputation, N1 reported.

Borrell spoke to Chairman of Bosnia’s Presidency Milorad Dodik, to discuss the dire humanitarian conditions of hundreds of migrants in the country, according to the statement issued by the EU External Action Service on Monday.

“The country’s authorities were repeatedly urged by the EU to quickly scale up their actions to address the grave humanitarian situation in Una-Sana Canton and provide basic and secure living conditions to all the persons of concern still sleeping out in the cold in extreme conditions,” said the statement.

High Representative Borrell reminded President Dodik of the EU’s full commitment to supporting Bosnia and Herzegovina, having provided financial support of more than €88 million, and – among other assistance – fully equipping the Bira Reception Centre, “which is left unused.”

He called on the BiH authorities to work on sustainable solutions, notably with the opening of centres more evenly distributed across the full territory of the country.

Josep Borrell stressed that failing to do so would have “severe consequences for the reputation of Bosnia and Herzegovina.”

“The EU counts on those in office in the country to take full responsibility, urgent action and do what it takes to provide immediate assistance and work on longer term solutions,” the statement concluded.

The burden of the migrant crisis must be equally distributed on the whole territory of Bosnia and Herzegovina, European Union ambassador Johann Sattler told N1, adding that the humanitarian crisis in the country was unnecessary.

According to him, some positive steps forward have been made regarding the migrant crisis in Bosnia and Herzegovina, recalling that tents for migrants have been set up at the Lipa village, Bosnia’s northwest.

“Bosnia and Herzegovina is a signatory of international conventions, it signed the Stabilisation and Association Agreement with the EU,” stressed Sattler, the Head of the EU Delegation in Bosnia and Herzegovina, adding that this is not about whether the country wants or not but that it has to take over the responsibility.

Speaking in N1’s Dan uživo programme, Sattler said the responsibility cannot rest only with the institutions of Bosnia and Herzegovina but also with political leaders.

“We cannot have this situation repeating every year. Last year it was (the infamous camp that closed down) Vucjak, this year it was Lipa. We want to avoid such reputation risk for BiH,” Sattler was quoted as saying.

He mentioned Serbia as a country that established a migration management system in two to three years which is, as he said, not perfect, but is well organised.

Sattler also said he did not want to ignore the security concerns of the local population in the northwestern Una-Sana Canton, adding that he could understand the locals but that closing down the Bira camp did not help as hundreds of migrants were left in the open.

“We are trying to exert pressure on everyone. We repeat that all parts of the country should bear a part of the burden, including Republika Srpska and Herzegovina,” he concluded.