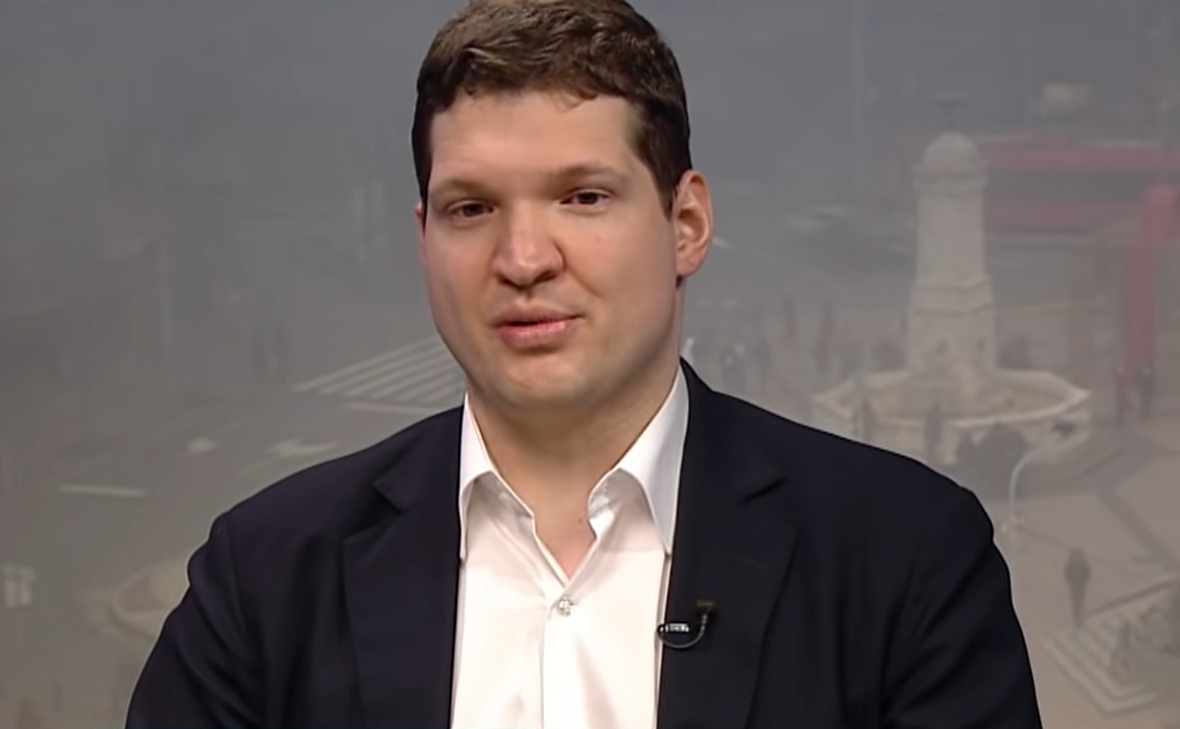 BELGRADE – Belgrade is balancing and inciting Western and non-Western powers against each other, hoping to benefit from all of them and to have a stronger negotiating position vis-à-vis the West, Vuk Vuksanović, Researcher at Belgrade Centre for Security Policy told European Western Balkans and added that the government diminishes the EU’s reputation in the domestic public because it wants to gain internal points.

So far, Serbia has vaccinated more than 320,000 citizens and is slowly running out of supplies, and as the President of Serbia Aleksandar Vučić stated – we have contracted another 6.5 million vaccines, but the problem is that there are none.

The Financial Times reported on January 27 that Serbia ranks seventh in the coronavirus vaccination rate, although vaccines from the COVAX system have not arrived. The government in Serbia, led by the president, criticizes the European Union, reminding that Serbia was the first country in the region to give money for the COVAX program, but has not received anything so far.

However, although the government blames the European Union for the lack of vaccines from the COVAX system, this system is actually managed by Gavi, the Vaccine Alliance in cooperation with the Coalition for Epidemic Preparedness Innovations (CEPI) and World Health Organisation, and in which financing the EU also participates.

Read more: Has the EU really failed when it comes to vaccines?

However, Serbian media state that “instead of salvation and relief, the vaccine brought a fight over who will grab more vaccines.”

President Aleksandar Vučić recently stated that when he spoke earlier about the lack of solidarity in the world, they told him that he had exaggerated.

“And now the situation is worse. This is a war for people’s lives, but also the future of every country, because the one who gets vaccines has a month’s advantage. If we manage to vaccinate a million people, we will be incomparably stronger in the progress of our economy in the region,” Vučić said on January 26.

At that time, together with the Prime Minister of Serbia Ana Brnabić, he talked with the Ambassador of China Chen Bo and stated that he had asked for additional vaccines from China.

“Knowing President Xi Jinping, I believe that we will receive significant quantities of Chinese vaccines before May or June, but I would not be surprised if that happens in February as well,” he said.

Although, for example, the vaccine produced by Pfizer and BioNTech, which is part of the COVAX program, is delayed due to changes in the production process that should lead to an acceleration of vaccine production, the government is using this situation to emphasize its friendship with China.

Vuksanović points out that this is an attempt by the authorities to use China as a lever of influence on the EU in order to provoke Brussels and European capitals to provide more aid.

“Europeans are being told that ‘if you do not pay enough attention to us, there are those who will,'” he said.

When asked whether the government intentionally diminishes the reputation of the European Union in the domestic public, Vuksanović answered that the government in Belgrade wants to gain internal points.

“The EU can be a useful punching bag in this context, while China is suitable for internal promotion. At the moment, it is more profitable to promote China and criticize the EU at the domestic level, than to turn it around. It is very difficult to spread the European narrative because it does not bring those points in the internal political game that it once brought, especially in the context when membership in the Union is not a realistic option,” he explains.

Commenting on the situation from the beginning of the coronavirus pandemic in March 2020, when the President of Serbia stated that “European solidarity does not exist” and that Serbia expects help from China, Vuksanović points out that this is absolutely the same pattern of foreign policy behavior that has been practiced for some time.

Read more: The choice of vaccine in Serbia influenced by foreign policy preferences

Serbian citizens informed about side effects of Western, but not Russian and Chinese vaccines

BiEPAG Policy Brief: Trust in the democratic process can be regained

European integration is supported by 52% of Serbian citizens