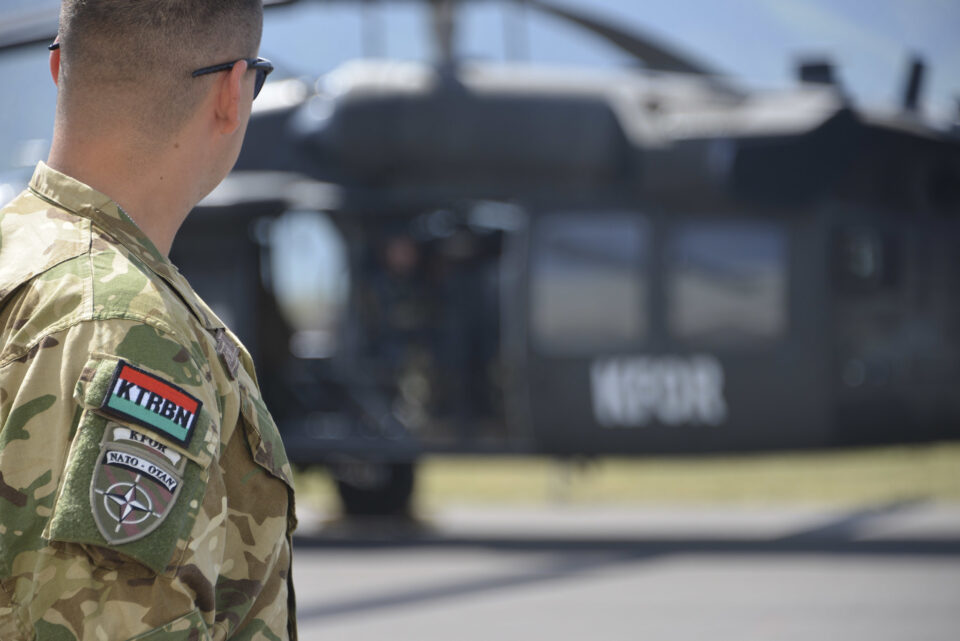 BUDAPEST – Hungary has received the support of all NATO members to appoint a new KFOR commander, stated the Chief of the General Staff of the Hungarian Armed Forces General Ferenc Korom for the Balkan Security Network.

“Our intention has been officially accepted and approved by NATO officials. Therefore, there are no more questions about that. We are very proud that a representative of the Hungarian Armed Forces will be able to be in charge of this important area. We consider the final decision of NATO leadership and the support of our partners from the region during that process to be an obvious recognition for everything we have done so far”, said Korom.

He stated that the Kosovo Force (KFOR) matters to Hungary, because that mission is becoming more and more important, and he believes that it would soon become the most important NATO mission.

“Given that it is a NATO mission, we consider Hungary’s participation as a fulfilment of an obligation arising from our commitment to the Alliance and which significantly contributes to the stabilization of the region,” said Korom, who has been at the head of the Hungarian Armed Forces since 2018.

For Hungary, the Western Balkans are of the utmost importance, which is why Hungary has allocated large resources for the KFOR mission in Kosovo and EUFOR ALTHEA in Bosnia and Herzegovina.

“Our goal is to find a long-term solution through dialogue, but also to maintain peace in the region. One of the ways to support that goal is our continued participation in the KFOR mission”, said Korom.

Speaking about Hungary’s role in the KFOR mission, he said that about 400 troops are currently deployed in Kosovo.

“The majority of the Hungarian contingent is in the  KFOR Tactical Reserve Battalion KFOR (KTBRN) with two manoeuvring companies of motorized infantry, one support company (mostly with logistical tasks) and the staff element of the battalion command. In addition, we participate with various elements in the Intelligence Surveillance and Reconnaissance Battalion (ISR) and the Liaison and Monitoring Team (LMT), which has tasks in the field of military-civilian relations “, states Korom.

The headquarters of KTRBN is at Camp Novo Selo and is under the direct tactical control of the KFOR commander. This battalion can be deployed at any point in the KFOR operations and perform any task independently. Korom explains that after a month of continuous engagement, the unit must be replaced by either another unit from the same area of ​​operations or the reserve forces of the next layer, which can be operational reserve forces or strategic reserve forces.

“In the event of a reduction in KFOR, the KTBRN will be the only and last manoeuvre unit on the ground before the end of the mission”, he explains.

He assessed for the Balkan Security Network that military cooperation with Serbia is good and that it should be improved by new joint participation in peacekeeping missions, through weapons programs, research, development and cooperation of military ambulances. When asked how he sees the modernization of the Serbian Army, Korom said that such steps are important because of the readiness of the armed forces for current and future challenges, adding that Hungary is doing the same.

He assesses the security situation in the region as “stable, but also fragile”, and cites the migrant crisis, the return of foreign terrorist fighters, radicalization and hybrid threats from third countries as the biggest challenges.

Várhelyi: The fight against corruption in Montenegro is a key goal of the accession process

They expressed concern over the EU's role in the country, more specifically the talks on electoral reform mediated… https://t.co/rR6Y7Yo8r7

Reply Retweet Favorite
[ANALYSIS] 2021 election in Albania 🇦🇱 was competitive but the ruling party had a significant advantage from its in… https://t.co/XLJUGxBWGC