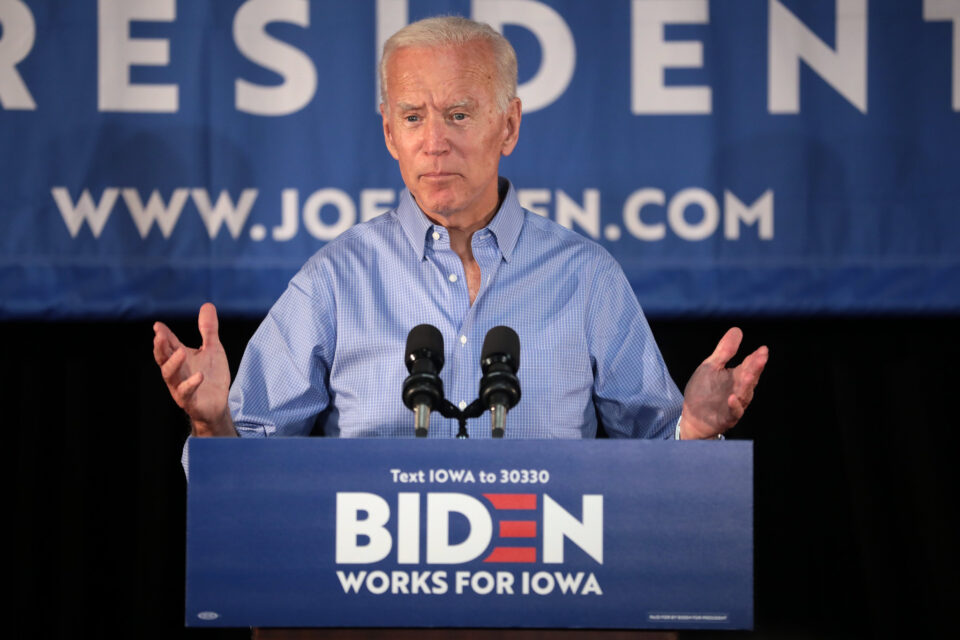 With the change of the US administration, the question arose in the Western Balkans whether the new President Joe Biden would bring a change of US foreign policy in the region. Other than that, we have heard experts saying that the United States will coordinate its actions in the region with the European Union and that it will leave the leadership in the Belgrade-Pristina dialogue to the EU.

The change and return to traditional US foreign policy became evident when Biden announced that he intends to fill out his State Department team with a group of former career diplomats of the Obama administration, who would serve under the new U.S. Secretary of State Antony Blinken. Blinken also served during the Obama and Clinton administrations.

Assistant professor at the Faculty of Political Sciences in Belgrade Milan Krstić explained for European Western Balkans that the Western Balkans will not be among the key priorities of the new administration, but it will not be completely “off the radar” either.

“I expect an approximate level of interaction that existed in the last two years of Donald Trump’s mandate. By that I mean the increased economic presence of the USA in the region, which was announced with the opening of the International Development Finance Corporation (DFC) office in Belgrade last fall,” said Krstić and added that it is certain that some changes will take place.

Anida Šabanović, Director and Senior Researcher at the Foreign Policy Initiative BH in Sarajevo pointed out that Biden himself prioritized foreign policy, where, among other things, the focus will be on the Western Balkans, as confirmed on a telephone meeting between the US president and the German chancellor.

“Although Joe Biden’s victory is not as equally accepted in all Western Balkan countries, I still think that these changes will have a positive impact on the region and that the US will give its support and help, and that Biden is a friend to our countries”, highlighted Šabanović.

She added that Biden will build his focus on Western Balkans activities through partnership with EU representatives and, together with them, strive to positively direct and initiate processes that have been “standing still” for a long time.

“However, no matter how much that support exists, it is still crucial that the leaders of the Western Balkan countries work on the reform processes and in the interests of their citizens. Whether Biden has a plan for the Wester Balkans and whether the countries of the region are in the focus of his action, yes, but whether the leaders of the Western Balkan countries have a plan, both for Biden and for others, remains to be seen. One thing is for sure, the period of stagnation costed the citizens the most, so it is necessary to ‘set the ball moving’”, stressed Šabanović.

Krstić agrees that the United States will coordinate its actions in this region with the EU, which has not always been the case in the previous four years and adds that more emphasis will be placed, at least rhetorically, on the issues of the rule of law and democracy, although he does not believe that this topic will become more important than stability and resolving politically open issues in the Balkans.

“Also, activities to suppress the influence of Russia and China in the Balkans, which also existed during the Trump administration, will be further intensified. He will, as well, pay attention to Bosnia and Herzegovina and the reform of its political system to a greater extent than that was the case during Trump, when this topic was essentially not on the agenda”, highlighted Krstić.

“Whether the leaders of Bosnia and Herzegovina will know how to use this opportunity, we will see in the period ahead. This will be best shown if, on the wings of this US support, they finally start working, first of all, in accordance with the 14 priorities of the European Commission. We need to turn from a ‘frozen state’ and a ‘case study’ into a country that can function normally, and we can only achieve that if we ‘rolled up our sleeves and started working’ yesterday,” explained Šabanović.

What about the Belgrade-Pristina dialogue?

However, the biggest discussion about Biden’s policy was about the Belgrade-Pristina dialogue. During Trump’s mandate, it seemed as if United States were taking over, which was evident in September 2020 when Serbian President Aleksandar Vučić and Kosovo Prime Minister Avdullah Hoti pledged to normalize economic relations on 4 September, signing an agreement in the presence of US President Donald Trump in Washington.

However, with the arrival of Biden, the leadership was returned to the European Union, under whose auspices the dialogue began.

Krstić pointed out that the dialogue will be at rest in the first half of this year due to the elections in Kosovo and the subsequent process of forming the executive power.

“From the second half of the year, coordinated actions of the EU and the US in this area are to be expected. There will no longer be a separate dialogue in Washington, but only a dialogue in Brussels, under the formal mediation of the EU, but with the visible presence of the United States in this process”, said Krstić.

Filip Ejdus, Associate Professor at the Faculty of Political Sciences in Belgrade, has the same expectations. Speaking for “EWB Screening”, he said that he does not believe that an agreement will be reached this year.

“We can expect some activities to accelerate after the Kosovo elections. After that, I am sure that there will be a resumption of activities. We will have one stronger action from both Brussels and Washington, but together in the direction of reaching a final agreement. Will that agreement be reached? I don’t think so unfortunately”, Ejdus pointed out.

He explained that the conjuncture is still not such that a comprehensive agreement that implies recognition will be reached in the next year.

“There are several reasons for this. One reason is that there is no appetite in Belgrade, no interest in the final agreement and recognition. There will be elections in Serbia in 2022, if not earlier, which is another reason why I do not believe that in the last year before the elections, Aleksandar Vučić will make some difficult compromises because it can backfire in the elections,” Ejdus concluded.

Elections, the way out of political blockades!

EWB SCREENING / Sofija Mandić: There is no area in which we have backslide more than in the judiciary