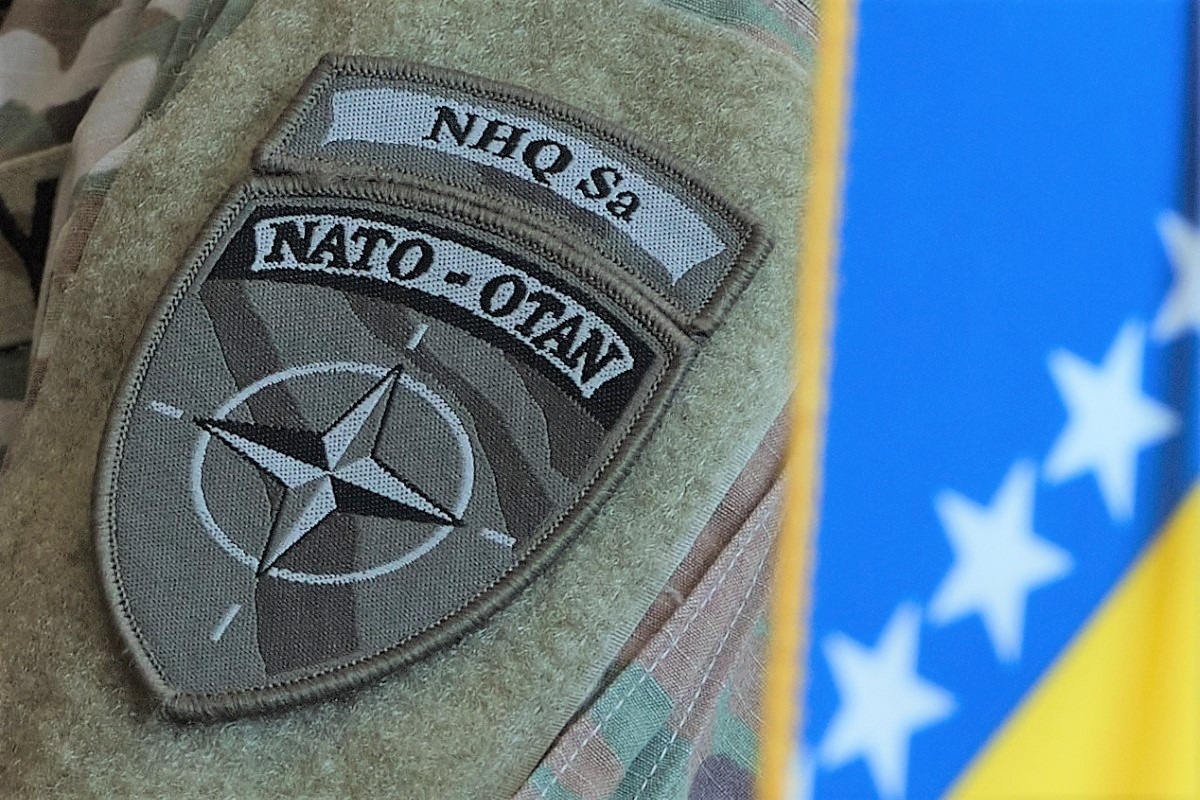 BIH at the Crossroads: Membership or Partnership with NATO?

The possible appointment of a new High Representative for Bosnia and Herzegovina (BiH), the office currently held by Valentin Inzko, has been marked by political turmoil. Currently, the only candidate is Christian Schmidt, a member of the German center-right party, CSU. While Russia opposes his appointment, the position of countries like the United States, United Kingdom, and Turkey is that Christian Schmidt should put forth a plan of action before any decisions are made about his appointment to the position.

It was in the context of this turmoil that news broke that the BiH Council of Ministers had “made several big steps on the path towards Euro-Atlantic integration,” the implementation of the Reform Program for NATO and a decision on forming a commission for cooperation with the military alliance. In short, the Commission, which was meant to have the word “integration” in its name, instead became the Commission for Cooperation with NATO.

Although BiH charted its path to NATO over a decade ago and has signed all the decisions on that path, problems arose when the Alliance of Independent Social Democrats (SNSD) came to power at the federal level in 2018. This was primarily reflected in the party’s insistence that BiH could cooperate, but not integrate, with NATO.

It was precisely this point that was the subject of dispute for over a year, and resulted in BiH’s failure to adopt the Annual National Programme (ANP) – though an eventual comprise was reached by adopting the Reform Program. It’s important to bear in mind that the National Assembly of Republika Srpska (RS) adopted a resolution declaring the entity’s military neutrality, mimicking Serbia’s policy of military neutrality towards NATO.

When it comes to renaming the Commission, the majority of so-called pro-Bosnian political parties do not see a big difference and remain convinced that the path towards NATO membership continues. On the other hand, the ruling parties in RS believe that they have successfully stopped that path in its tracks, agreeing only to cooperation with NATO, as per Serbia’s example.

This difference in viewpoint complicated the Council of Ministers’ formation of the Commission for NATO Integration for months, given the SNSD Chairman Zoran Tegeltija’s discomfort with the word ‘integration’. In the meantime, it was Vice President Bisera Turković (SDA) who offered a compromise in the form of the Commission for Cooperation with NATO. Turković believes that the semantic change does not pose a significant change and that BiH is firmly on the NATO path.

However, NATO itself confirmed what many local politicians and analysts have said – namely, that the situation is not quite so simple, and that BiH’s path to NATO membership has been complicated by this decision. Speaking to BiH media, NATO officials said that although it welcomed the move by the BiH Council of Ministers to implement the Reform Program, they underscored that “cooperation with NATO does not guarantee Bosnia and Herzegovina’s potential future membership in NATO.“

Apart from the problematic name of the Commission for Cooperation with NATO, the decision violated Article 84 of BiH’s Law on Defence, which states that the Council of Ministers and other state institutions should work towards the admission of BiH to NATO membership.

This decision has made Bosnia a potential candidate for becoming an ‘Enhanced Opportunities Partner’, a status most recently granted to Ukraine in June of last year, when NATO upgraded its relationship with the country. Ukraine was the sixth country to receive this status, joining Australia, Finland, Sweden, Georgia, and Jordan. Although being an Enhanced Opportunities Partner implies a number of potential benefits, including improved access to interoperability programs and exercises, and also offers the prospect of greater information and experience sharing, this status should not be confused with the prospect of full NATO membership.

The name of the Commission aside, BiH would have to hold a referendum or pass a decision at the federal level before potentially joining NATO. Yet given the current circumstances, when the country should be aligning with the NATO family in its aspirations and commitments, every word must be weighed carefully.

And in this case, the word ‘cooperation’ is in direct conflict with the Law on Defence, which clearly states that “BiH will carry out activities for NATO membership within the framework of its constitutional and legal jurisdiction.” The question now is how a commission with ‘cooperation’ in its name can work on integration, and whether the Law on Defence is still valid. What’s clear is that the formation of this commission is not part of the activities that lead to membership – at least, not as far as its name goes. While becoming an Enhanced Opportunities Partner may be a good thing for European countries like Ukraine, Georgia, Finland, or Sweden, many would dare say that for BiH, which only a few years ago was on a sure path to NATO membership, this status would be a step backwards and a significant change to the country’s previous goals.

However, it should be emphasized that in comparing the experience of other countries in the region which have joined NATO, the most recent of which is North Macedonia, BiH is still a far cry from NATO membership.

The basic conditions for a country to become a member of NATO are the following:

The procedure or NATO membership begins with an invitation to join the Membership Action Plan (MAP), in which BiH is already participating. This NATO program offers practical support, assistance, and advice for meeting the membership criteria, tailored to each country and covering political, economic, defense, resource, security, and legal aspects. Countries participating in MAP also submit individual Annual National Programmes (ANP) outlining their preparations to for possible NATO Membership – in Bosnia, the Reform Program takes the place of the ANP. A key feature of the MAP is the aspiring members’ approach towards defense planning, including the elaboration and review of agreed-upon defense planning objectives.

The next step in the membership process is an official invitation from NATO leaders for a country to become a member of the Alliance, based on a unanimous decision. With this invitation, the candidate country receives “invitee status”, on the basis of which the official accession negotiations for NATO membership can begin.

Accession negotiations take place at NATO Headquarters in Brussels in two sessions. Their main goal of is to obtain formal confirmation from the invitee country about their readiness and ability to meet political, legal, and military obligations laid out in the 1949 North Atlantic Treaty.

Although the decision by Bosnian authorities increases the uncertainty regarding NATO and the strategic orientation of BiH overall, the registration of immovable defence property remains a crucial task in its path to membership, and should be worked on even more intensively than before. Without submitting the ANP (in the case of BiH, the Reform Program) and having it approved by the North Atlantic Council (NAC) in Brussels, BiH cannot achieve invitee status. It’s clear that the country should aim to make as much progress as possible in the run-up to accession, when a final decision regarding membership is made. Equally, it seems worthwhile to wait and see what the position of the new US administration under President Joe Biden will be regarding this issue.

One thing is certain. Our future is in the hands of our politicians. We elected them so that they would fulfil our country’s strategic goals. It is high time that they roll up their sleeves and find a way for the country to become full member of NATO, as North Macedonia and Montenegro have recently done. 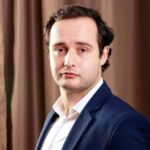 Harun Cero is a political scientist specialized in the politics of South-Eastern Europe and a former journalist.