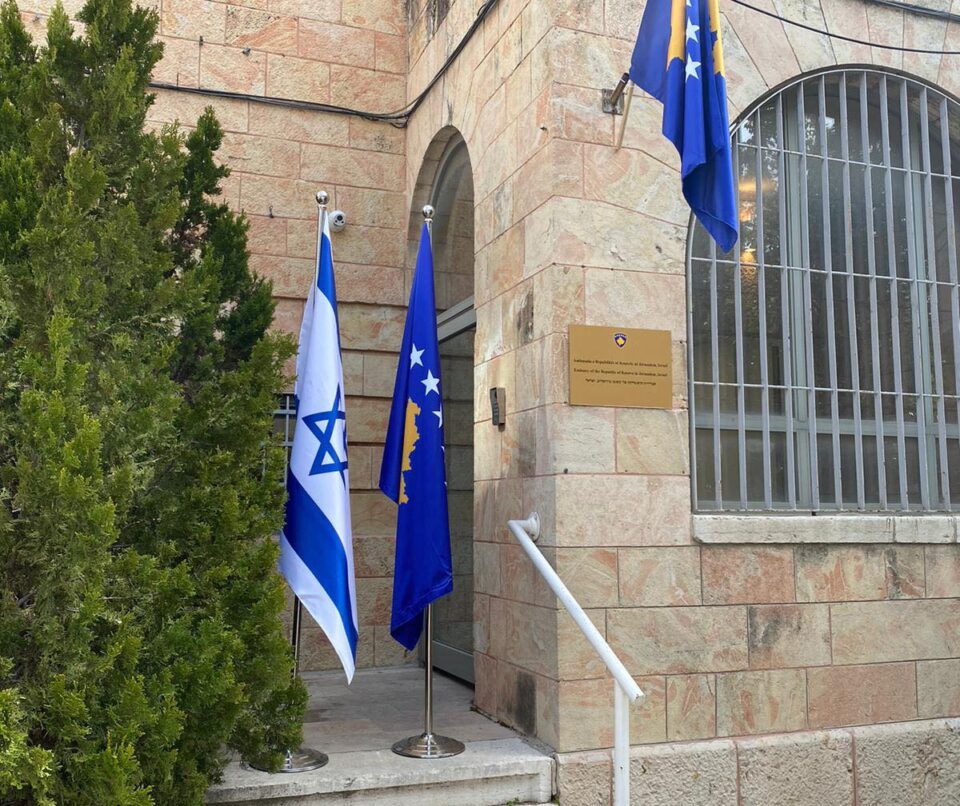 BRUSSELS – The European Union has once again expressed regret over Kosovo’s decision to open an Embassy in Jerusalem, Gazeta Express reports.

This comment from the EU comes a day after Kosovo announced that it has officially opened its Embassy in Israel, located in Jerusalem.

An EU spokesman said Monday that “the EU regrets Kosovo’s decision to depart from the EU position on the Jerusalem issue.”

“The position of the EU is well known and is in accordance with Security Council Resolution 478 of 1980, which calls upon all UN member states to relocate their embassies to Tel Aviv. All embassies of EU member states and the EU Delegation to Israel are located in Tel Aviv”, the spokesperson said.

According to the spokesperson, the EU has repeatedly reiterated its firm commitment to a negotiated and workable solution of two states built on agreed international parameters and international law.

In its conclusions in December 2017, the European Council – at the level of Heads of States and Governments – reiterated that the EU’s position on Jerusalem remains unchanged.

“The EU’s long-standing position is clear: a way must be found through negotiations to resolve the issue of Jerusalem as the future capital of the two states, and the aspirations of both sides must be met.  In this regard, any diplomatic step that calls into question the EU’s common position is a matter of serious concern and regret”, the spokesperson said.

According to the informal “Washington Agreement”, signed in the White House in September 2020, Kosovo agreed to move its Embassy to Jerusalem while Israel recognised its independence.

Serbia also agreed to move its Embassy from Tel Aviv, but has not done so for now.