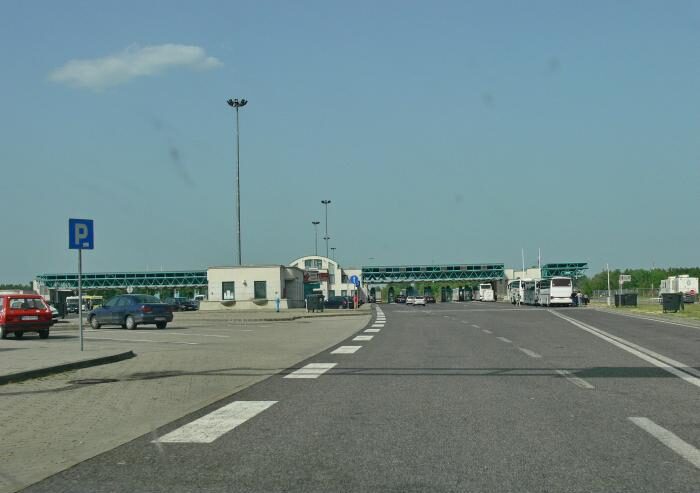 BRUSSELS – The proposal for digital green certificates that will be used within the EU is scheduled to be presented tomorrow, while the proposal on travel from third countries will be presented when it is adopted and there are so far no comments on the details.

This information was confirmed for European Western Balkans by the European Commission. Our interlocutor added that the EC was already in contact with the World Health Organisation and the International Civil Aviation Organisation regarding the harmonization of technical details related to travel from third countries with international standards.

The announcement of the introduction of digital green certificates has caused negative reactions in several countries, including Serbia, due to the possibility that the pass would only be valid for vaccines approved by the European Medicines Agency, which currently excludes Russian Sputnik V vaccine or any vaccine from Chinese manufacturers, which have been widely used in Serbia.

Whether this proposal will be adopted for travel between European Union Member States will be known on Wednesday, while the decision on travel from the rest of the world will have to wait.

The European Union insists that the aim of this approach is to facilitate, not hinder, the movement within the EU. It is assumed that citizens in possession of a digital green certificate will be able to cross borders between Member States without additional restrictions, such as testing or quarantine.

How is the travel from the third countries currently regulated?

It is currently impossible to travel to EU countries for non-essential purposes. This rule applies to almost all countries, with rare exceptions such as Australia, New Zealand and South Korea.

The European Commission has proposed the text of the recommendations of the Council, and it is expected that this institution will be the first to issue a new recommendation on travel from third countries when a decision is made.

Constitutive session of the new Kosovo Assembly scheduled for 22 March