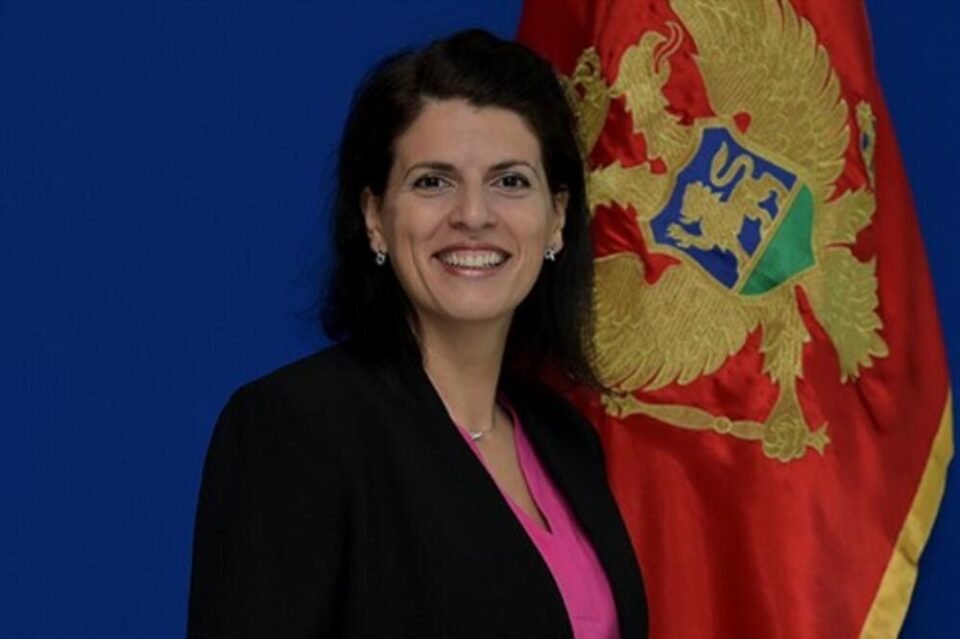 PODGORICA / BELGRADE – Montenegro and Serbia will not be able to close any new chapters in the accession negotiations with the EU before fulfilling all the interim benchmarks concerning the rule of law. This is the main element of a non-paper on the application of the new EU enlargement methodology, which was presented to the ambassadors of the EU member states by the European Commissioner for Enlargement Olivér Várhelyi.

The European Commission proposed a new methodology in February 2020 to improve the accession process. This revised methodology will be applied to those countries that are yet to start accession negotiations with the EU. The first countries to negotiate under the new methods will be North Macedonia and Albania.

„In line with the revised methodology, no chapter should be closed before the transitional arrangements in two chapters related to the rule of law. Corrective measures should be considered in the case that any problem occurs during negotiations. At the same time, the existing action plans for the rule of law remain in place, i.e., no new road map is necessary,“ the Commission wrote in the non-paper.

The report specifies that once the provisional benchmarks of Chapters 23 and 24 have been met and the chapters’ closure set, action plans will need to be updated to allow these two chapters to consider specific key issues identified in the functioning of democratic institutions and public administration reform.

Montenegro’s Chief Negotiator with the EU Zorka Kordić says for EWB that Montenegro, as the only candidate country which has opened all chapters, is particularly interested in the active application of the new methodology, especially in the area of intensifying high-level political dialogue.

“Holding political intergovernmental conferences between Montenegro and the EU with stronger involvement of EU member states, emphasizing full harmonization with the common and foreign security policy of the EU, all of this is very important for Montenegro”, assesses Kordić.

She adds that Montenegro is ready to prove that the new methodology is really applicable and that it brings added value to the process at both the political and expert level.

Kordić explains that the criteria in terms of the rule of law are fully complemented Montenegro’s negotiating framework and approach adopted by the EU Council in March 2020, and officially adopted by Montenegro last year.

“We were the first country to open negotiations under a new approach, and the principle according to which Chapters 23 and 24 take precedence. In that sense, the Government’s priority is certainly to meet the provisional benchmarks for these chapters, through the joint efforts of all three branches of government”, Korić says.

She assesses that any return of the enlargement at the EU level is a positive signal for Montenegro.

“Any return of the enlargement policy to a lively political debate at the EU level is a positive signal, and especially positive for Montenegro, which is fully aligned with the common foreign and security policy of the EU, and as a NATO member, wants to better position itself in any high-level political dialogue. Political intergovernmental conferences should provide room for substantive debate, both in the rule of law and in other areas relevant to negotiations, such as economic governance or public administration reform”, Kordić underlines.

According to Kordić, emphasizing the interim benchmarks in Chapter 23 and 24 also reflects the Government’s priorities. She added that most of the efforts and energy will be focused on that part.

“This is important both for the process of applying the Methodology and for our citizens. In parallel, we will analyze all the chapters in detail, in order to get an estimate of which ones are almost ready to close”, says Kordić.

Minister of European Integration Jadranka Joksimović said that Serbia agreed to the new methodology of EU accession a long time ago, and that the metodology primarily implies stronger political steering and oversight of the process both by the EU and candidate countries, RTS reported.

She added that this has shown a high level of trust because the new methodology was accepted at a time when nobody knew how its application would look like.

“Thus we have shown trust in the EU’s intentions regarding the enlargement policy and the Western Balkans and Serbia, and, on the other hand, we have shown that we are ready to continue the European integration process whatever the rules may be, because that is our strategic commitment”, said Joksimović.

Joksimović expressed that the EU member states are expected to express their position on the new methodology, which will show whether there will be any changes, but that this is now generally a completed package of principles.

“What is crucial is that the methodology, at least for us that are already undergoing negotiations, reinforces those elements that have already been important in our process, which is more rigorous than the processes conducted with other countries that are now EU member states”, explained Joksimović.

She emphasised that this primarily relates to political criteria and rule of law, i.e. chapters 23 and 24 within cluster 1 – Fundamentals, because, if there is no progress in that segment, there will be no progress in any other area of negotiations.

“This is now particularly underlined, as the most important segment, cluster 1, which those chapters belong to, and measuring the progress in those areas will additionally be monitored and analysed not only by the European Commission but also by EU member states”, Joksimović said.

She stated that a new role of the existing Intergovernmental Conferences is introduced, bringing them to the highest level of strategic interstate dialogue – a high political ministerial level for both the member states and Serbia.

“This is important because it is then a more transparent principle. We will be able to see what EU member states really and precisely expect of Serbia regarding, for instance, the rule of law, fight against corruption, judiciary reform, fight against organised crime and other main topics”, Joksimović concluded.