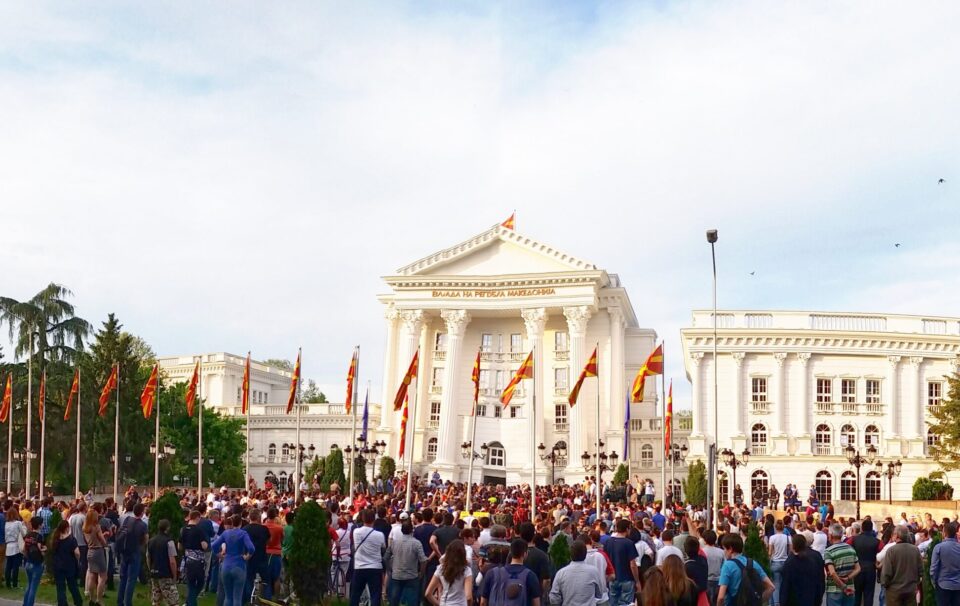 Democracies are under pressure, the rule of law in the Western Balkans and some EU countries has weakened and the current health and economic crises further complicate the search for renewed energies and optimism. This was a conclusion of the panel “New perspectives on rule of law and justice – Where do we stand and what do we need”, organised by the “WB2EU network”.

Marta Pardavi, Co-Chair of the Hungarian Helsinki Committee, said that rule of law is a very important European topic and the very top political priority, adding that for a very long time this was not a topic in Hungary.

She underlined that without a good framework and strong constitutional framework, the rule of law is a human right that can not be implemented.

“In Hungary, we had bad practices 10 years ago. We have moved from recognizing problems, we need a solution”, she told adding that Hungary is the classic example of a democratic backsliding.

She identified problems in rule of law in Hungary, which are linked with the problems in the countries of the Western Balkans.

Nedim Hogić, PhD Candidate Sant’ Anna School of Advanced Studies, pointed out that insisting on the non-existence of a culture of the rule of law in the Western Balkans is dangerous, adding that it is necessary to explain to the citizens the advantages of the rule of law.

“We need to focus on mobilizing citizens and explaining to them the benefits of the rule of law” he said.

According to him, it is necessary to put a greater focus on issues of justice and transparency.

The panel was organized within the “WB2EU network” is a long-term project gathering 17 think tanks and academic institutions from the Western Balkans and the EU and lasting until 2023.

The project aims to establish “WB2EU network”, which shall become a reference point in the area of EU enlargement and democratisation efforts to the Western Balkan countries.

The network will focus on gathering information and research results on EU enlargement, supporting civic democratic engagement through the publication of a series of policy briefs and op-eds in major media outlets in all partner countries and fostering cooperation and creating a high knowledge exchange platform with public actors.