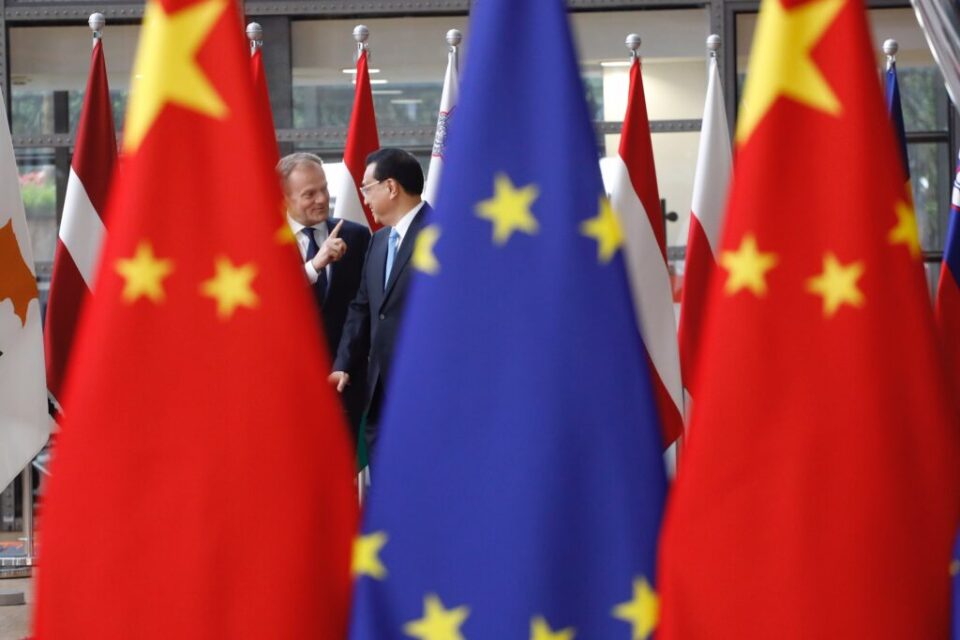 BELGRADE – President of Serbia Aleksandar Vučić is the leading source of information and creator of narratives about the European Union in that country, ranging from the events in which he participated, to EU assistance in the COVID-19 pandemic. There is also a big difference between pro-government and critical media on reporting on these topics. These are the most important conclusions of the research on the reporting of media portals in Serbia on the EU in 2020, conducted by the Centre for Contemporary Politics.

You can find the research on this link.

The research analyses the question of which topics are playing the central role in the media coverage of the EU, as well as the question on their content and dominant narratives. The research included the analysis of 18 web pages of media outlets, the ones with the highest readership and the others that have a significant impact on public discourse. The research covered the period from January 1 to October 31, 2020.

When the media wrote about the EU, one of the main topics was related to the COVID-19 pandemic. The research of the Centre for Contemporary Politics showed the presence of highly emotional pro-Chinese and anti-European narratives related to the COVID-19 pandemic, as well as the differences between the media regarding the reporting on these topics and the presence of government representatives in their interpretation.

“Overall, the pro-government media, and especially the tabloids, are leaning towards reporting that criticizes the EU with a lot of emotion and praises its ‘rival actors’ in Serbia, mainly using the allegations of state officials. Thus, the EU is portrayed as an entity that often conditions Serbia and asks it to give up key identity symbols (Tesla, Kosovo), as well as its traditional friends (China and Russia), for the sake of membership in that organization, while inconsistently and unjustifiably criticizes it (for buying weapons from Russia and China) and leaves it stranded in times of crisis (COVID-19),” the research states.

What is singled out as another conclusion is the role of President Aleksandar Vučić as the predominant source of information and the creator of the narrative about the EU, which came to the attention when the aid for fighting against the COVID-19 pandemic was arriving in Serbia.

“When it comes to the headlines about donations and aid that was coming from the EU, they were moderate, and they usually summarized the general information – ‘Aid from the European Union has arrived’, ’EU donated funds to Serbia’. The help provided by the EU was taken ‘for granted’, without any sentimental expressions of gratitude”, it is stated in the research of the Centre for Contemporary Politics.

On the other hand, the CCP points out that when the aid arrived from China, the sources, narratives, and even sentiments were completely different.

“The narrative was marked by praise and gratitude that Vučić expressed to China. As he was the main source of information about Chinese aid, the media transmitted his statements in their entirety, with frequent headlines about ‘friendship made of steel‘ and ‘brotherly love‘ between China and Serbia,” it is stated.

The research also presents the biggest “peaks” – the days when the media reported the most on the EU. This analysis can provide insights into which topics contribute the most to media coverage on the EU. Also, key topics were presented and analyzed, such as the EU facilitated dialogue between Belgrade and Pristina, the European Commission 2020 Report on Serbia, the Summit in Zagreb, and how the media reported them, and what narratives the media created.

“Analyzing media coverage of the European Union is extremely important, bearing in mind that Serbia’s EU accession is one of the most important proclaimed strategic goals of Serbia in recent decades, taking into consideration the lack of support for this process and that the scepticism about its success has reached worrying proportions,” it is stated in research. 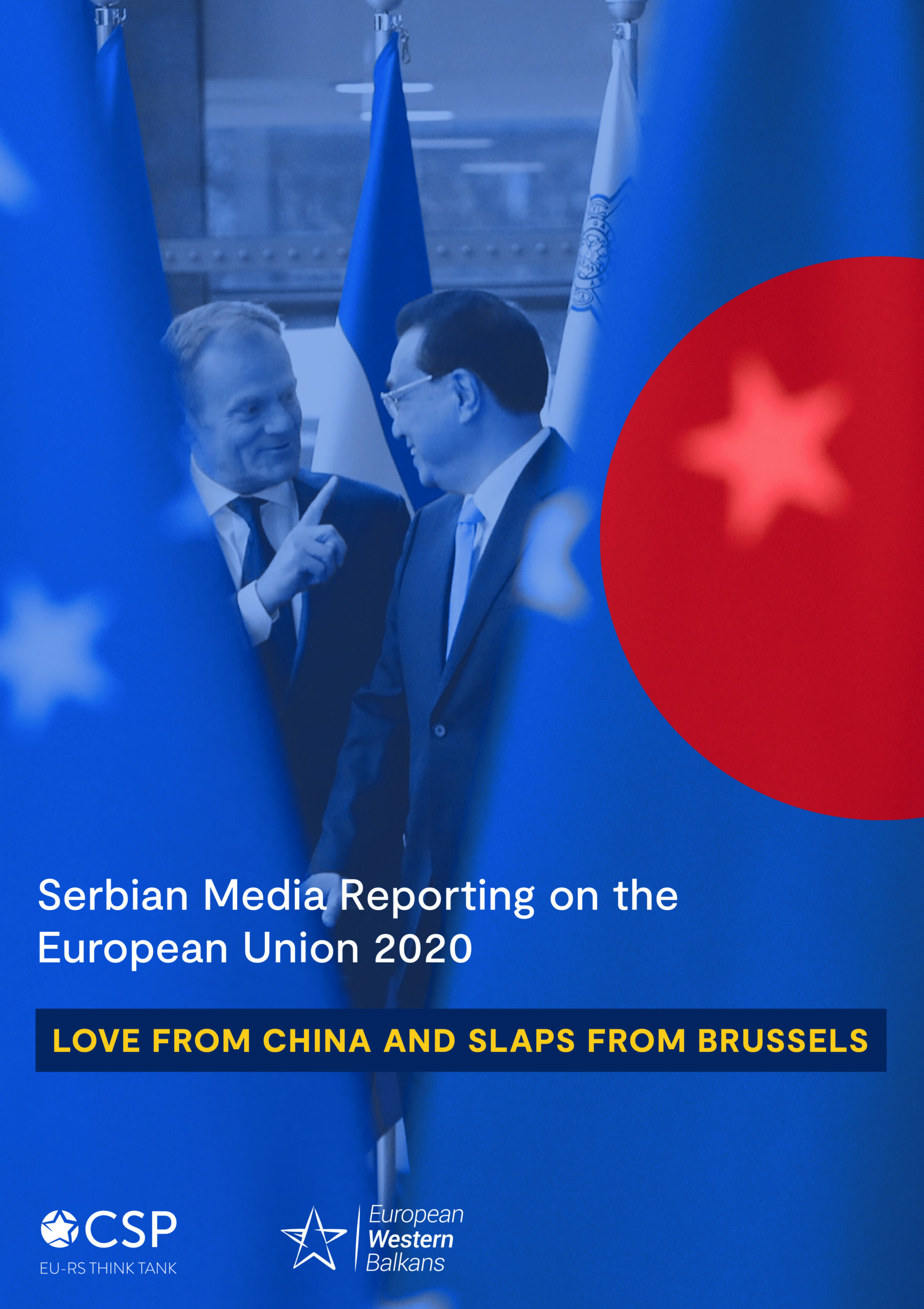 EU and the Western Balkans in 2020: The Year of Decisions