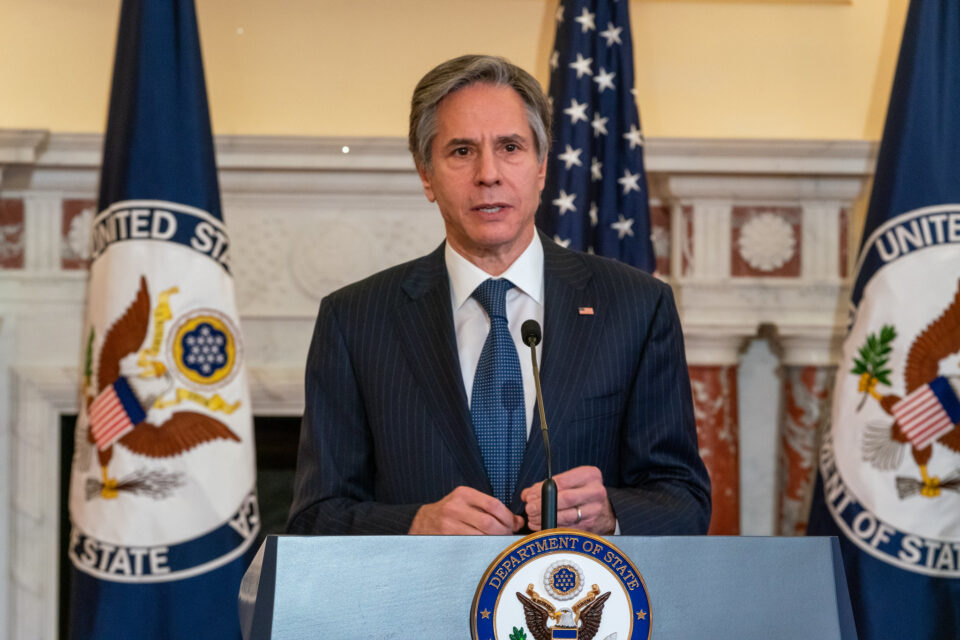 Blinken said that securing a comprehensive normalization agreement with Serbia centered on mutual recognition is essential to Kosovo’s ability to reach its full potential and move forward on its EU accession path.

“You will have the full support of the United States for these efforts”, Blinken wrote in his letter.

According to Gazeta Express, he welcomed the commitment of Prime Minister Kurti to combating corruption, strengthening rule of law and rebuilding from the COVID-19 pandemic as well as his efforts to support the aspirations of the citizens of Kosovo.

On 31 March Večernje novosti published that the US Secretary of State, Antony Blinken sent a letter to the Serbian president, Aleksandar Vucic, asking him to close the dialogue with Kosovo, with reciprocal recognition.

“The US is committed to our long-standing partnership. We share the vision of a stable, prosperous, democratic Serbia on the path to EU membership. The United States long-standing goal has been to see Serbia and Kosovo reach a comprehensive agreement centered on mutual recognition. I remember well our good conversations and look forward to renewing them,” handwrote Blinken at the end of his letter, which was sent on February 23rd thanking Vucic for his wishes for Blinken’s appointment as Secretary of State”, reported Novosti.

Várhelyi repeatedly questioned by MEPs about his independence from Orbán