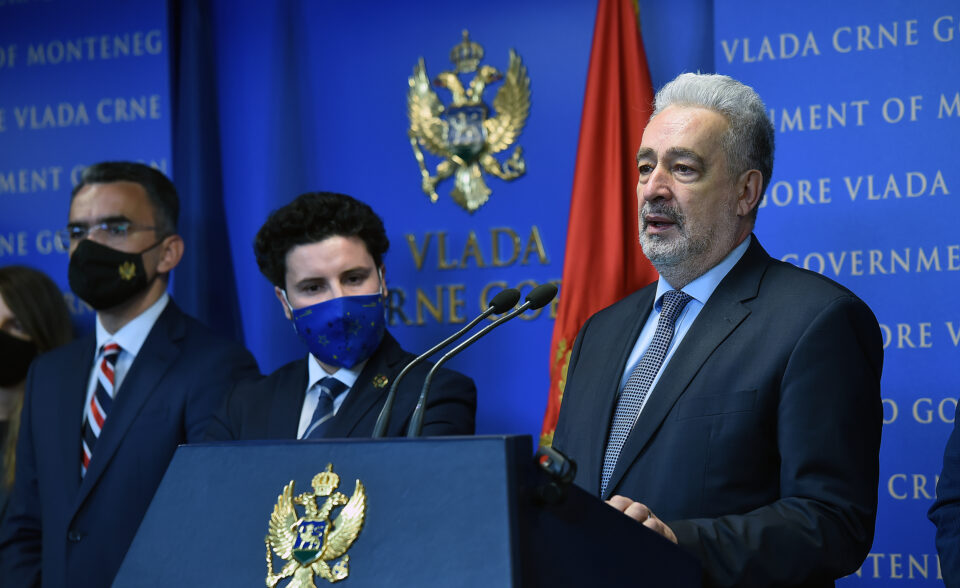 Abazović explained that the ruling coalition had reached an agreement on the amendments to the Law on State Prosecution that would impact the efficiency of all prosecutorial institutions in Montenegro, including the Special State Prosecution, whose work the new ruling majority had found particularly controversial.

“I think we have found a solution that is optimal, that is completely aligned with the recommendations of the Venice Commission and the European Commission. We remain maximally open to the criticism of the NGO sector, international organisations dealing with the area and domestic expert opinion which could affect the quality of the text”, Abazović said, Vijesti report.

The draft laws were removed from the agenda in February and are now expected to be re-submitted.

One of the leaders of the right-wing Democratic Front Milan Knežević said that this coalition accepted the proposed changes. He said that the goal of the laws was to “break the monopoly based on nepotism, corruption and relations with organised crime by some prosecutors”, Vijesti report.

He expects that the laws will be adopted by the end of April or beginning of May.

Prime Minister Zdravko Krivokapić wrote on Twitter that, with the adoption of these laws, “justice will come to Montenegro sooner than it has been hoped”.

Borrell to Kurti: Looking forward to hosting you in Brussels for the next high-level meeting