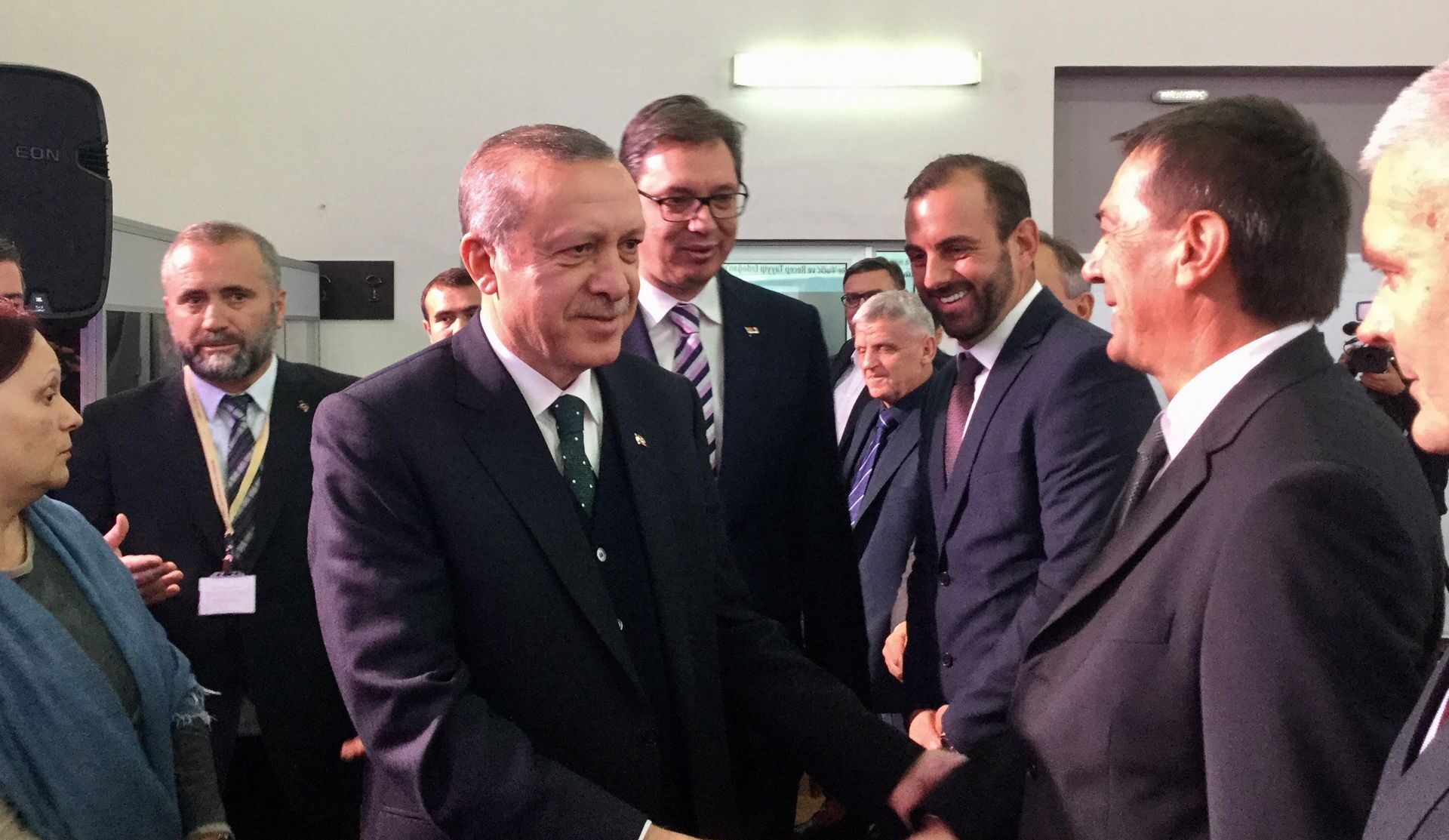 Turkey is not only an active player in the socio-political map of Sandžak, but also a passive object whose position is (mis)used by local actors in their political sparring.

Given its specific historical role there and the wide range of activities it is engaged in in this area, we can easily conclude that Turkey is the external actor with the strongest presence in the multiethnic region of Sandžak, located in the southwest of Serbia.

While Serbs are either indifferent or have negative attitudes towards Turkey’s increased activity there over the past twenty years, Bosniak citizens of the region are largely positive about the strengthening of Turkey’s positions, not only in Sandžak, but throughout its broader sphere of interest.

The scenes during Turkish President Recep Tayyip Erdoğan’s 2017 visit to Novi Pazar, the largest urban centre in Serbian Sandžak, speak best about the popularity of Turkey and its president there. Unlike the cold reception given to Serbia’s president Aleksandar Vučić, the crowd gathered in the city square chanted “Sultan Erdoğan”, giving the Turkish president good cause to recount his impressions of the unforgettable welcome in Sandžak once he was back in Turkey.

In terms of their non-critical views and positive sentiments towards any mention of Turkey and Erdoğan, the Bosniaks of Sandžak surpass their compatriots from Bosnia and Herzegovina by far. Moreover, according to a local pro-civil NGO activist, the public in Sandžak is not welcoming of any negative tones towards Turkey and its leader.

Bearing in mind that Erdoğan is more popular than they are themselves, Bosniak political actors in Sandžak tend to present themselves as close to Turks through their media. The first pillar of this pragmatic political strategy is overstating their own relations and cooperation with Ankara, intending to mobilize voters who see Turkey as a protector and “big brother”.

As the path to the hearts of voters is not a one-way street, partisan media refrain from reporting on the same cooperation of rival political subjects. In the media close to any of the parties we cannot find information about some rival political figure hosting the Turkish delegation or being received at the Turkish embassy. By professional reporting on similar events, which undoubtedly deserve local public attention, they would only increase the rating of the opponent and thus inflict political damage on themselves.

However, the partisan media do not stop at overemphasizing their own and keeping silent about the opponents’ cooperation with Turkey. In their efforts to use “the Turkish card” for their political interests, local actors go a step further, trying to label their opponents as enemies of Turkey or at least as actors who are not in its favor. These actions are aimed at discrediting the other side in front of the domestic and Turkish publics.

A typical example of sending a message to Ankara may be found in the clash between Muamer Zukorlić and Rifat Fejzić, two rivals who are fighting over the provision of religious services to Muslims in the southern part of Sandžak, which coincides with the north of Montenegro. As the reisu-l-ulema of the Islamic Community of Montenegro, Fejzić accused Zukorlić, the informal leader of the Islamic Community in Serbia, of spreading Wahhabism, a school of Islam that deviates from the traditional “European Islam” practiced by Bosniaks and Turks. On the other hand, Zukorlić’s media marked Fejzić’s close associates as Gulenists, right at the moment when the confrontation with Fetullah Gulen’s legacy became a priority of Turkish foreign and regional policy.

With the same accusations of collaboration with the Gulenists, Zukorlić’s media targeted local political opponents, along with high-ranking members of another Serbian Islamic community, which is competing for power with Zukorlić’s community in the Serbian part of Sandžak. However, the warnings they pompously issued through their media did not work well, so the actors and organizations accused of Gulenism are still in excellent relations with Turks.

A similar approach was used by media close to Rasim Ljajić’s Sandžak Democratic Party, which labeled Zukorlić’s supporters’ criticism of Turkey on social media as a “betrayal”. The apparent aim of their media article was to prove their loyalty to Turkey and to warn the domestic public of their political opponent’s behavior.

Some members of Ljajić’s party with whom I had the opportunity to talk, but also some members of the Sulejman Ugljanin’s Party of Democratic Action of Sandžak, did not hesitate to accuse Zukorlić of spreading Wahhabism and cooperating with the Gulenists.

This example of Zukorlić’s double accusation, especially when it comes from the same person, appears to be problematic. The only point of contact between the two movements is the competition with Erdoğan’s foreign policy agenda for influence over believers, and it is unlikely that one man could simultaneously promote the interests of two such different religious-political movements. In this regard, such double-labeling of Zukorlić may primarily be understood as a comprehensive accusation of anti-Turkish activity, aimed to create a distorted image of him as an opponent of Turkey on all fronts.

The (mis)use of narratives aims to stigmatize a political opponent and tell the local public that electing that particular person or party would lead to a deterioration of relations with the Turks.

This approach also counts on the trust that Bosniak citizens of Sandžak have towards Turkey and the belief that Ankara would not go against their interests. If a local party conflicts with Turkey logically that it is not good enough for Sandžak either.

Also, stigmatization of the opponent is aimed at undermining his positions in Turkey. In Ankara, one would certainly look with suspicion on someone close to the Gulen movement, or a religious leader who is spreading opposing religious teachings in an area where Turkey for the past twenty years has been trying to establish religious structures under its control.

This passive influence has its source in the positive image that Turkey enjoys among the Bosniaks of Sandžak. In a way, it is a testimony to that positive image, but also a sign of much greater room for influence, if Ankara decides to become more actively engaged in Sandžak politics.

This article was written as part of the project “Western Balkans at the Crossroads: Ways Forward in Analyzing External Actors’ Influence”, realized by the Prague Security Studies Institute. For an in-depth study of the perception of Turkey’s presence in Sandžak and more information about the project, visit: www.balkancrossroads.com

Chinese economic influence in WB: How can the EU offset increased Chinese...

Financial Times: Zaev and Rama warn EU ministers about the growth of... 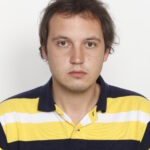 Stefan Jojić is a PhD candidate at the Faculty of Political Sciences, University of Belgrade, where he previously acquired his MA degree. His research interests include the International Relations theory, great power politics and the phenomenon of China’s rise.