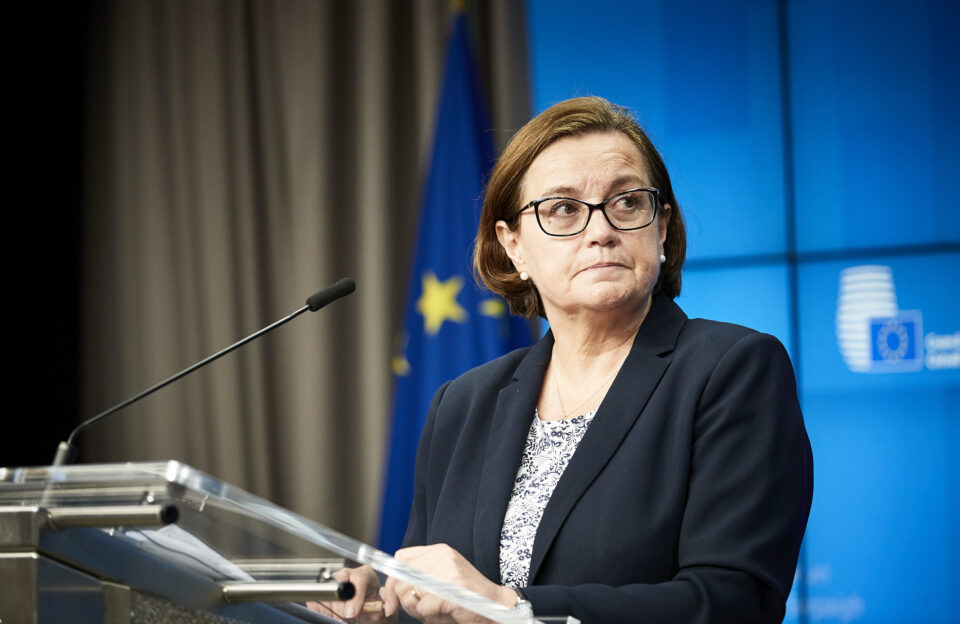 BRUSSELS – Ana Paula Zacarias, Portuguese Secretary of State for European Affairs, stated that the aim of the Presidency, which lasts until the end of June, was the application of the new methodology to Montenegro and Serbia, as well as adoption of the general positions for negotiations with North Macedonia and Albania and holding the first intergovernmental conferences with these countries if possible.

Zacarias stated this on Tuesday evening, following the informal video conference of the EU ministers for European Affairs. Enlargement was one of the points of the meeting’s agenda.

“Finally, there were two more points of information on Enlargement. The Presidency wants to deal with this in the Council in June, we hope. The first objective is the conclusion of the negotiations on the Instrument of Pre-Accession Assistance (IPA III). We hope that this regulation can be approved with European Parliament as soon as possible”, Zacarias said during the press conference.

She added that, since January, the aim of the Presidency has our objective is the application of the revised enlargement methodology to the accession process of Montenegro and Serbia, fulfilling the mandate that was given from the Council Conclusions, and also engagement in this process with North Macedonia and Albania.

“Since the beginning of the year we have the ambition to adopt the respective general positions of the Union and, if possible, to hold the first intergovernmental conferences with these two countries”, Zacarias said.

Answering the question of whether there has been any movement from the side of Bulgaria, which has been preventing the adoption of the General Position on North Macedonia, Zacarias said that, generally, all Member States would like to see some movement here and the Presidency had been discussing with both the candidates and the Member States.

“We have been discussing with Bulgarian authorities and North Macedonia. There has been an election process in Bulgaria. We will continue the debates in order to see whether we can reach the results we would like to have, launching the intergovernmental conferences with North Macedonia and Albania”, Zacarias said.

Vice President of the European Commission for Interinstitutional Relations Maroš Šefčovič said that the Commission would like to see the launching of the negotiations with North Macedonia and adoption of the framework during this Presidency.

“All conditions by North Macedonia have been fulfilled”, Šefčovič said.

However, the Bulgarian position seems not to have changed in the meantime, at least according to the the Permanent Representative of Bulgaria to the EU, Dimitar Canchev, who said that North Macedonia failed to fulfill the Good Neighbourly Agreement, Deutsche Welle reported.

“We support the EU’s enlargement policy while strictly adhering to all criteria. Unfortunately, our Macedonian partners continue to fail to fulfill the Good Neighbor Agreement with Bulgaria, which was one of the conditions to pave the way for the country to start negotiations. Above all, we remain ready for dialogue,” the Ambassador said.

Reactions to the “non-paper”: Ideas of border change rejected, but they will not go away