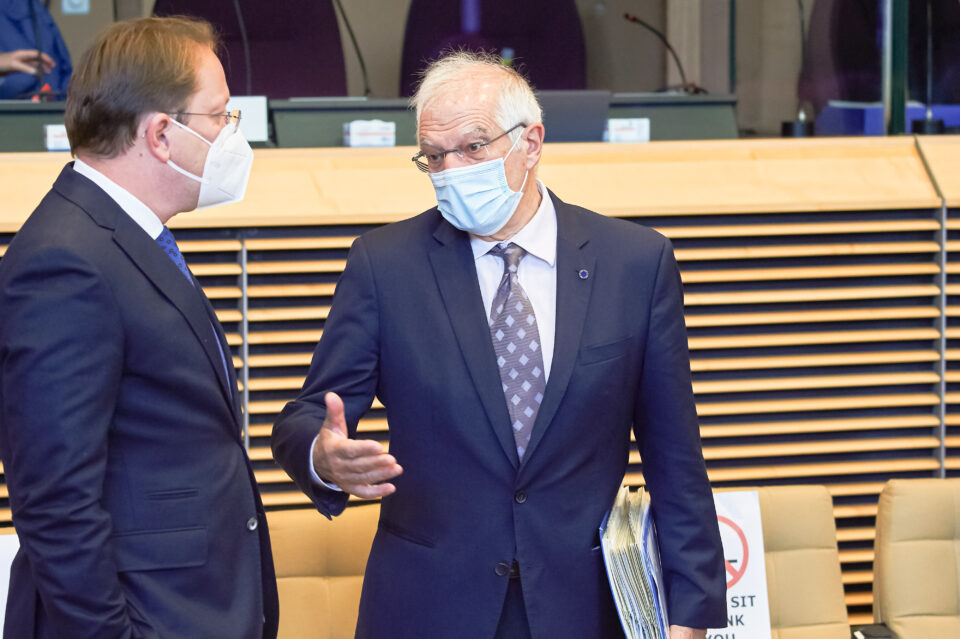 BRUSSELS – All political forces in Albania should now ensure the effective and democratic functioning of the country’s institutions, as a result of the elections held on Sunday, stressed High Representative Josep Borrell and Commissioner for Neighbourhood and Enlargement Olivér Várhelyi in a joint statement.

“This includes the responsibility to follow the democratic principle of respecting the outcome of elections. Any alleged irregularities should be brought swiftly to the attention of the Central Election Commission and other competent authorities, and cases need to be duly investigated, including vote buying”, they stated.

Borrell and Várhelyi quoted the findings of the OSCE/ODIHR Limited Election Observation Mission, accordng to whichthe parliamentary elections were generally well organised by the election administration, while campaign was lively and inclusive.

“Stakeholders had sufficient confidence to participate and a reformed Central Election Commission (CEC) oversaw the election process in a transparent manner, enjoying the trust of stakeholders at all levels. Observers report concerns related to the misuse of State resources or functions by the ruling party and other public figures. We encourage all parties involved in the count to proceed swiftly and in line with established procedures”, they stated.

As with the diplomatic watch activities on election day by the EU Delegation and Member States representatives, the EU will continue to follow closely the electoral developments until the final certification of results, the added.

Borrell and Várhelyi emphasised that Albania has come a long way on its path towards the European Union, showing persistence in pursuing difficult reforms in the interest of the Albanian people.

“The period of transition until the inauguration of the new parliament and government should not hold back the continued efforts to implement the necessary reforms. We would like to see the country enter the next stage of the accession process, with the first Intergovernmental Conference to launch negotiations taking place as soon as possible”, they said.

They expect the new Albanian parliament and government to continue pursuing the country’s reform agenda with determination, particularly on the Rule of Law and reiterate our call for a constructive and inclusive political dialogue from all sides.