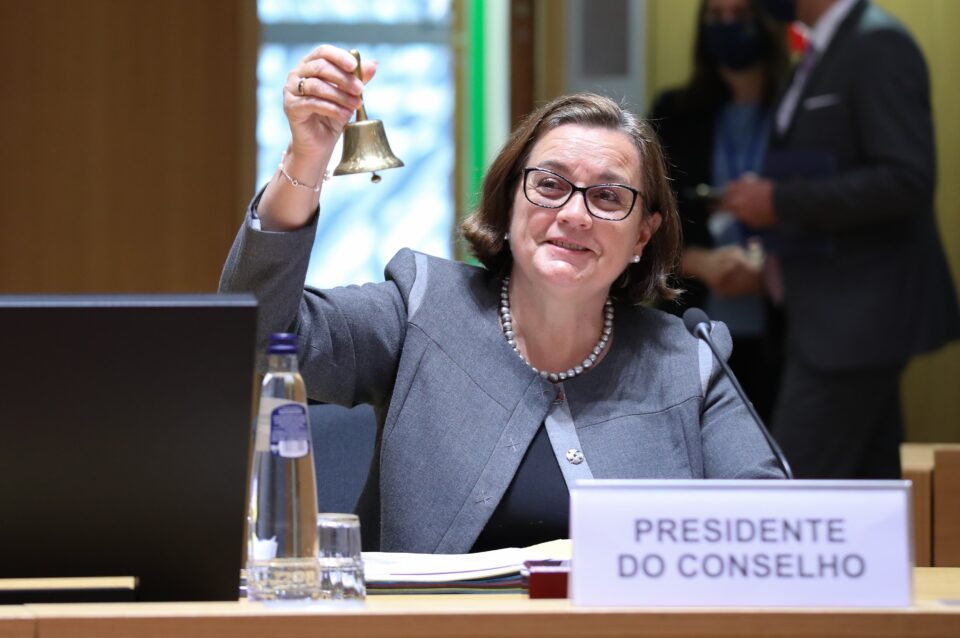 BRUSSELS – The Council of the EU agreed today on the application of the revised enlargement methodology to the accession negotiations with Montenegro and Serbia, after both candidate countries expressed their acceptance of the new methodology. The changes will be accommodated within the existing negotiating frameworks with Montenegro and Serbia during the next Intergovernmental Conferences.

A press statement stressed that the European Union and its Member States have consistently expressed their unequivocal support for the European perspective of the Western Balkans.

“This firm, merit-based prospect of full EU membership for the Western Balkans is in the Union’s own political, security and economic interests”, the statement reads.

Ana Paula Zacarias, State Secretary for European Affairs of Portugal, which holds the Council’s rotating Presidency, said that a credible accession perspective was the key driver of transformation in the region and enhancing the opportunities for our collective security and prosperity.

“It is a key tool to promote democracy, rule of law and the respect for fundamental rights, which are also the main engines of economic development, social integration and the essential anchor for fostering regional reconciliation and stability. Maintaining and enhancing this policy is indispensable for the EU’s credibility, for the EU’s success and for the EU’s influence in the region and beyond”, Zacarias said.

Speaking at the press conference following the Council meeting, Zacarias said that there had been “clear progress” in negotiations with Montenegro and Serbia.

She added that the Presidency still hopes to hold the Inter-Governmental Conferences and to conclude the negotiations on the new Instruments for Pre-Accession Assistance (IPA).

Without the EU, third actors will fill the void in the Western Balkans

EU ready to integrate Montenegro as soon as possible