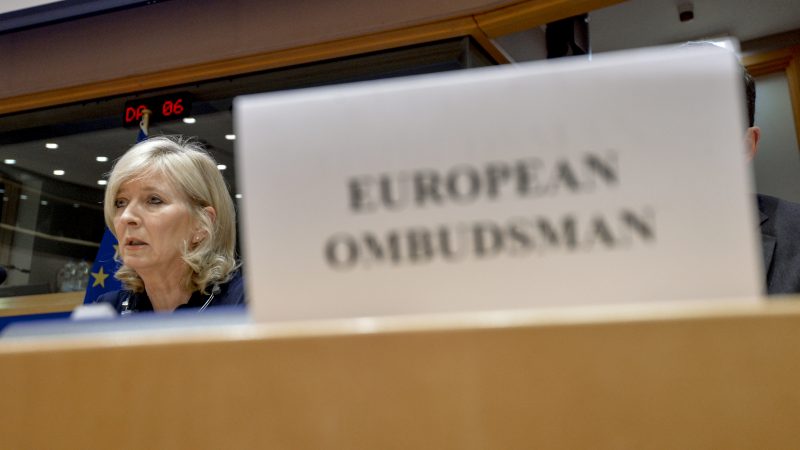 STRASBOURG – The EU Ombudsman will investigate and assess the sustainability of priority gas infrastructure projects in the Western Balkans, following a Bankwatch complaint against the European Commission about its impact on the climate and the displacement of renewable energy, Exit.al reported.

The priority has infrastructure projects in the region include 12 gas projects, worth at least 2 billion euros, which are approved by the Projects of Energy Community Interest (PECI).

According to Exit.al, the complaint against European Commission raises concerns that their oversight of such projects was lacking.

Bankwatch claims that not only does the Ombudsman have grounds, but that the Commission didn’t undertake sound sustainability assessments. They added that the evaluation they underwent was done using deficient methodologies that the Commission was aware of but proceeded with anyway.

According to Exit.al, they stressed that the project assessments assumed that all gas projects would reduce CO2 emissions that that gas could replace coal.  They also assumed demand would not increase and therefore CO2 emissions would also not increase.

Bankwatch stated that this ignores the fact that gas is likely to end up displacing other sources of energy including renewable sources.

Bankwatch is calling for the removal of gas projects from PECI and PMI lists because they “lack credible data on sustainability”.

They added that the adoption of any new lists must be postponed until assessment methodology is suitably updated.

Brnabić meets with Merkel in Trieste

Numerous accusations of unjustified arrests during protests in Serbia