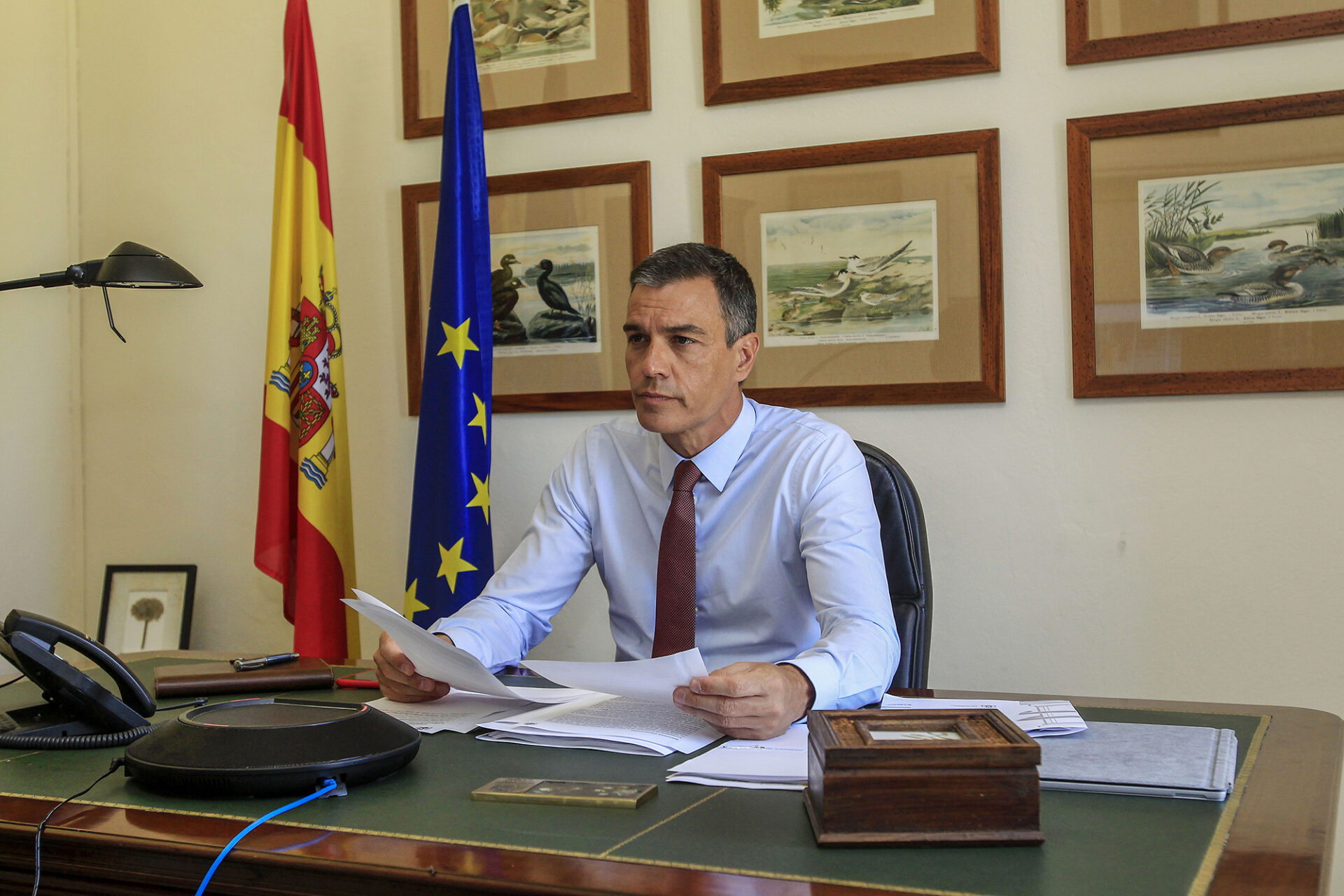 Since the declaration of independence in February 2008, Kosovo has considered the accession into the European Union (EU) as one of the key strategic priorities of its foreign policy. However, the accession process has shown to be rather cumbersome and complicated. Although twenty-two EU member states have recognized Kosovo’s independence, the five non-recognizers – Slovakia, Romania, Greece, Cyprus and Spain – continue to block Kosovo’s accession to the EU. As a result, Kosovo lags considerably behind the rest of the countries from the region, as the last country to sign the Stabilisation and Association Agreement (SAA) in 2015, and the only one in the Western Balkans without freedom of movement of its citizens. The insistence of the five non-recognizers on the EU’s status-neutral position towards Kosovo’s independence has in addition to undermining Kosovo’s state-building, has also basically made its further progress towards the EU impossible regardless of the fulfilment of the accession criteria.

Currently, it looks implausible that the five EU non-recognisers would eventually move forward in recognizing Kosovo’s statehood without a binding agreement for the normalization of relations between Serbia and Kosovo. This has recently been confirmed by the Spanish Minister of Foreign Affairs Arancha Gonzalez, who underlined that Spain will maintain its principled position not to recognize Kosovo until there is an agreement between Serbia and Kosovo. However, while Greece and Slovakia as the so-called “soft non-recognisers” despite non-recognition have had fairly significant and continued engagement with Kosovo, Spain and Cyprus as “hard non-recognisers”, have adopted a completely uncompromising position towards Kosovo. In recent years, Spain is considered the toughest hard-line EU member state in terms of both, its bilateral and multilateral relations with Kosovo. This has been especially evident in relation to Kosovo’s EU integration process, in which Spain has played a rather obstructive role.

In principle, Spain opposes Kosovo’s accession process into the EU, since according to Treaty on European Union (TEU) only European states can join the EU, which in Spain’s view – Kosovo is not. Consequently, the Spanish Government has blocked any EU decision related to Kosovo that did not comply with status neutral clause. As a result, Kosovo’s SAA represents a sui generis Agreement since it was signed for the first time between the EU and Kosovo to avoid non-recognisers vetoing. Furthermore, the SAA signed with Kosovo did not refer at all to statehood and maintained status neutral position towards Kosovo. Moreover, the SAA clearly stated that the agreement “does not constitute recognition of Kosovo by the EU as an independent State nor does it constitute recognition by individual member states of Kosovo in that capacity where they have not taken such a step.” Spain also insisted that the Agreement did not mention Kosovo’s European integration or future membership in the Union, as stated in the SAAs of other Western Balkan states. Therefore, the agreement refers only to “Kosovo’s European perspective”, since for Spain, speaking about ‘EU integration’ automatically implies EU membership, thus entailing that Kosovo is being de facto recognized.

On the other hand, although Spain has played a distinct role in limiting Kosovo’s integration process into the EU, it has been rather supportive of the EU mediated dialogue between Kosovo and Serbia. Firstly, similarly to other non-recognisers, Spain also supports the normalization of relations between Kosovo and Pristina and good neighbourly relations in the WB region. Secondly, Madrid believes that as long as the Brussels dialogue takes place under a status neutral position, it does not undermine its position on Kosovo statehood. Thirdly, and most importantly, if normalisation means mutual recognition, the dialogue would resolve Madrid’s ‘uncomfortable’ position by allowing Spain to follow suit.

One should note however, that since June 2018 the new government led by socialist PM Pedro Sanchez has shown certain willingness for enhancing its relations with Kosovo. In May 2020, PM Sanchez attended, for the first time, the (online) Western Balkans summit in Zagreb, where Kosovo was also represented, albeit without flags or titles. In addition, Josep Borrell’s appointment as EU High Representative in 2019 has also contributed to softening the Spanish position towards Kosovo. Recently, efforts were made to open new channels of communications between Kosovo and Spain through non-political ways, as long as this does not undermine the Spanish position on statehood. Similarly to Greece and Slovakia, Spain should accept that engagement with Kosovo does not imply recognition. Hence, Madrid should consider accepting Kosovo’s travelling documents and open more channels of communications with Kosovo civil society and the cultural and business sector. In doing so, Spain would be in a more comfortable position to establish diplomatic relations with Kosovo, in the case of eventual mutual recognition between Kosovo and Serbia.

In the framework of the qualifications for the world championship in Qatar, on 31 March 2021, the football match between the national teams of Spain and Kosovo took place in Sevilla. Despite initial resistance, Spain’s readiness to organize the match in accordance with FIFA and UEFA rules, by respecting the sovereignty, flag and national anthem of Kosovo, might perhaps represent the first concrete step towards improving relations between the two countries.

This article was written as part of a wider research and advocacy efforts supported by the Kosovo Foundation for Open Society in the context of ‘Kosovo Research and Analysis Fellowship’. Agon Demjaha is Associate Professor of Political Sciences and International Relations at the Tetovo University. Pol Vila Sarriá is a Fellow of the Kosovo Research and Analysis Fellowhip, Project Officer at the Trans European Policy Studies Association (TEPSA) and Political Analyst at ‘El Orden Mundial’.

Bieber: Serbian government can live quite well with the status quo on the issue of Kosovo and EU integration