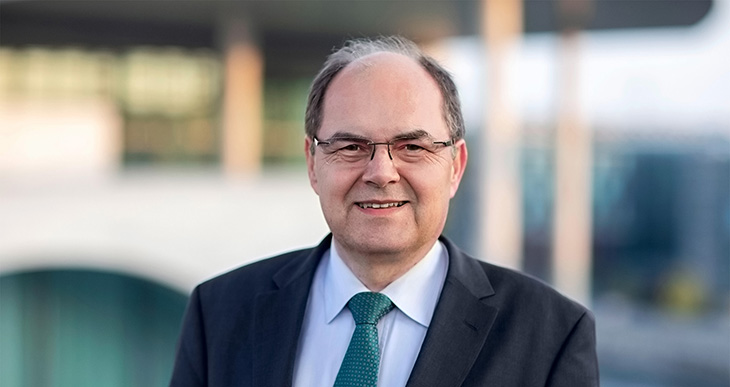 SARAJEVO / BANJA LUKA – The Ambassadors of the Steering Board of the Peace Implementation Council, the international body guiding Bosnia’s peace process, formally appointed Christian Schmidt as the next High Representative in Bosnia and Herzegovina, following his candidature put forward by Germany, the Office of the High Representative announced today.

The statement noted that the Russian Federation did not agree with this decision.

Valentin Inzko, who has been the High Representative since 2009, has resigned from his position and will be replaced by Schmidt in August.

“The PIC Steering Board looks forward to working with Mr Schmidt when he takes up his duties as the High Representative on 1 August, 2021 upon which Mr Valentin Inzko’s resignation will become effective,” the statement said.

The PIC SB thanked Germany for its initiative and is confident that Mr Schmidt will accelerate the completion of the 5+2 agenda and contribute to the stability in BiH by ensuring consistent implementation of the civilian aspects of the Dayton Peace Agreement, which ended the 1992-1995 war in Bosnia.

Christian Schmidt has been a member of Bundestag since 1990, representing the conservative Christian Socialist Union (CSU). He served as Minister of Food and Agriculture from 2014 until 2018 and was Parliamentary State Secretary in the German Federal Ministry of Defence from 2005 to 2013.

The Office of the High Representative is an ad hoc international institution responsible for overseeing the implementation of civilian aspects of the Peace Agreement ending the war in Bosnia and Herzegovina. The position of High Representative was created under the General Framework Agreement for Peace in Bosnia and Herzegovina, usually referred to as the Dayton Peace Agreement, that was negotiated in 1995.

Tarka: EU Accession of the Western Balkans is in the interest of Poland