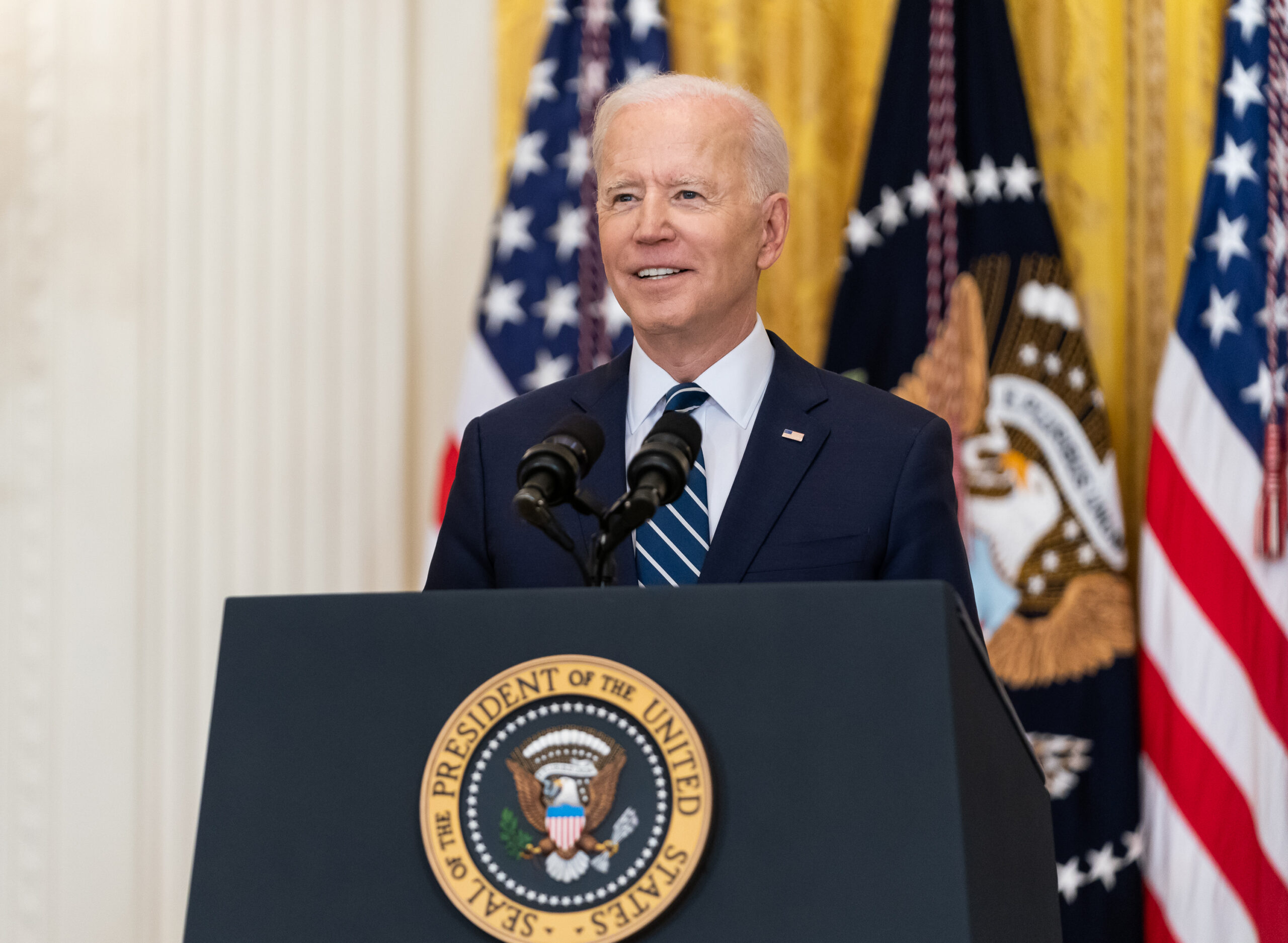 Last week, President of the United States Joseph Biden introduced an Executive Order enabling the American government to block property and suspending entry into the United States of persons contributing to the destabilization of the Western Balkans. New legislation expanded the pre-existing conditions for imposing sanctions in the Western Balkans, as well as penalties for those disturbing stability and security of the region. The decision is an important signal, but no regional political leader is expected to be personally affected just yet.

The legislation does not mention any person specifically, but, as stated, the Secretary of the Treasury, in consultation with the Secretary of State will be able to determine a list of persons that can be subject to the implementation.

Thus, anyone threatening the peace, security, stability, or territorial integrity of any area or state in the Western Balkans, including the most important agreements guaranteeing the stability of the region, could fall under the scope of the sanctions. Persons undermining democratic processes or institutions in the Western Balkans and abusing human rights could be sanctioned as well.

This is not the first time a US President has resorted to such measures. Biden’s Executive Order expanded the scope of the Executive Order adopted on 26 June 2001, which was introduced by the former President George Bush. Still, the new decision made some important changes.

The new Executive Order expanded the field of peace and regional agreements, the violation of which will be sanctioned in the future. President Biden’s decision calls for the extension of sanctions for those who violate the 2018 Prespa Agreement and the conclusions of the Peace Implementation Conference, as well as the decisions of the International Residual Mechanism for Criminal Courts.

The new document also focuses on corruption in the region, showing that it has become a political priority of the US government.

Commenting on the new Executive Order, State Secretary Anthony Blinken stressed that the USA is committed to promoting accountability and combating impunity for those involved in significant corruption in the Western Balkans and throughout the world.

“Corruption anywhere directly damages the foreign policy, national security, and economic health of the United States and our partners and allies”, he explained.

Srđan Cvijić, the Senior Policy Analyst at Open Society Foundation in Brussels and member of Balkans in Europe Policy Advisory Group, points out that corruption became part of this document since its existence within various governments and institutions in the Western Balkans is seen as detrimental to democratization and full integration of the region into transatlantic institutions.

“Like the previous Executive Orders referring to ex-Yugoslavia, the aim of the new order is to sanction individuals that undermine peace and stability of the region, including the undermining of post-war agreements and institutions”, Cvijić states for European Western Balkans.

He reminds that the Executive Order is coming on the heels of the Global Magnitsky sanctions announced last week on 6 individuals and 64 entities in Bulgaria.

“On top of the egregious corruption of some of these individuals in Bulgaria, there are links to pipeline and interconnector projects, as well as other Russian interests in the country”, Cvijić highlights.

This move appears to be a continuation of US efforts to achieve more robust goals in the region since the arrival of the new administration.

It all started with letters of State Secretary Blinken to the President of Serbia, Prime Minister of Kosovo, and Presidency of Bosnia and Herzegovina. While mostly a diplomatic formality, the analyst assessed for our portal at the time that the letters were also a signal of a return to transatlantic cooperation on the issue of the Western Balkans, but with Washington still leaving the lead role to the EU.

Then, in May, Secretary Blinken announced the public designation of former Albanian President and Prime Minister Sali Berisha due to his involvement in corruption.

“In his official capacity as Prime Minister of Albania in particular, Berisha was involved in corrupt acts, such as misappropriation of public funds and interfering with public processes, including using his power for his own benefit and to enrich his political allies and his family members at the expense of the Albanian public’s confidence in their government institutions and public officials”, said Blinken in his public statement.

Berisha was banned from entering the US and Blinken highlighted that the Department will continue to use authorities like this to promote accountability for corrupt actors in this region and globally.

Still, Srđan Cvijić believes that this is just a warning and that the Western Balkan leaders would not be directly affected by this legislation.

“This executive order is primarily aimed as a deterrent, warning political actors in the region from actions that may trigger the sanctions on them. I personally don’t think some of the ruling strongmen of the region will be directly affected by these sanctions, although I would not exclude it should, their actions clearly and squarely go against the interests of the democratization and Euro Atlantic integration of the region”, he concludes.

Next year’s Berlin Process Summit to be held in Poznań