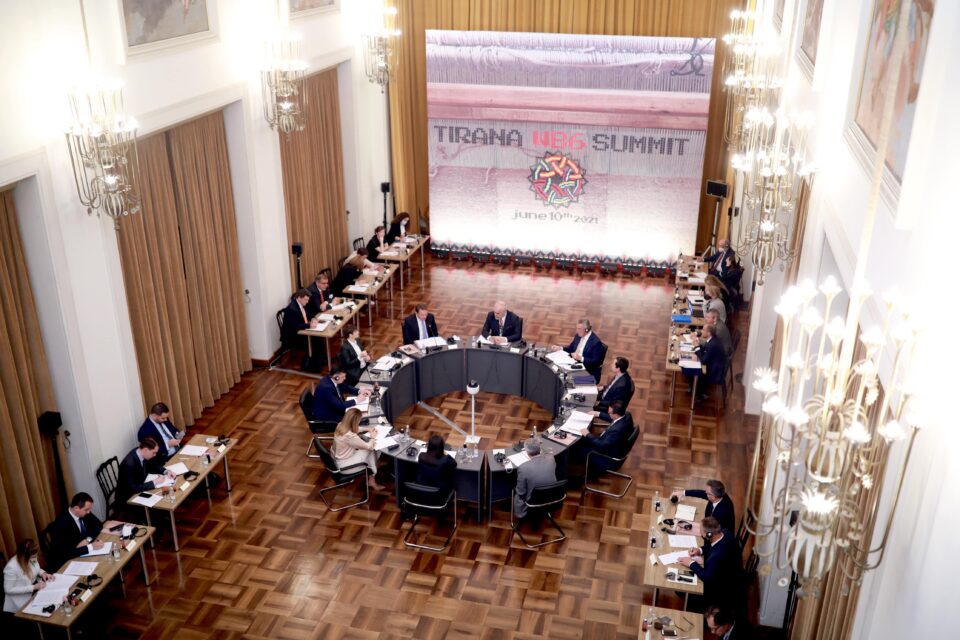 Catalyzing anti-corruption in the Western Balkans is achievable only by an alliance of stakeholders, highlights the report “Western Balkans 2020: State-capture risks and policy reforms”, which analyses the overall corruption environment in the region. The summary of the report, published by the Southeast European Leadership for Development and Integrity (SELDI),  has now been published in the local languages as well.

This report highlights some of the priority issues in the Western Balkans – although their progress is noticed in tackling corruption, some challenges are still present.

High level of monopolisation pressure at the national, sectoral or institutional level and ineffective anti-corruption policies, rising corruption pressure and acceptability of corruption among the citizens of the region, weak implementation of the adopted reforms, media capture, lack of judiciary independence present some of the common problems that are pointed out in the report that led to the state capture and democratic backsliding of the region.

It emphasises some of the priority issues relevant to potential efforts for stemming common sources of corruption and provides a model for the advancement of integrity governance and the squeezing out of corruption in the Western Balkans.

As explained in the report, the Western Balkans have made progress in the past two decades in tackling corruption, which represents the heart of the European integration process and advanced anti-corruption standards have been adopted. Yet, there are still challenges because of which corruption still represents a non-negligible issue of this region.