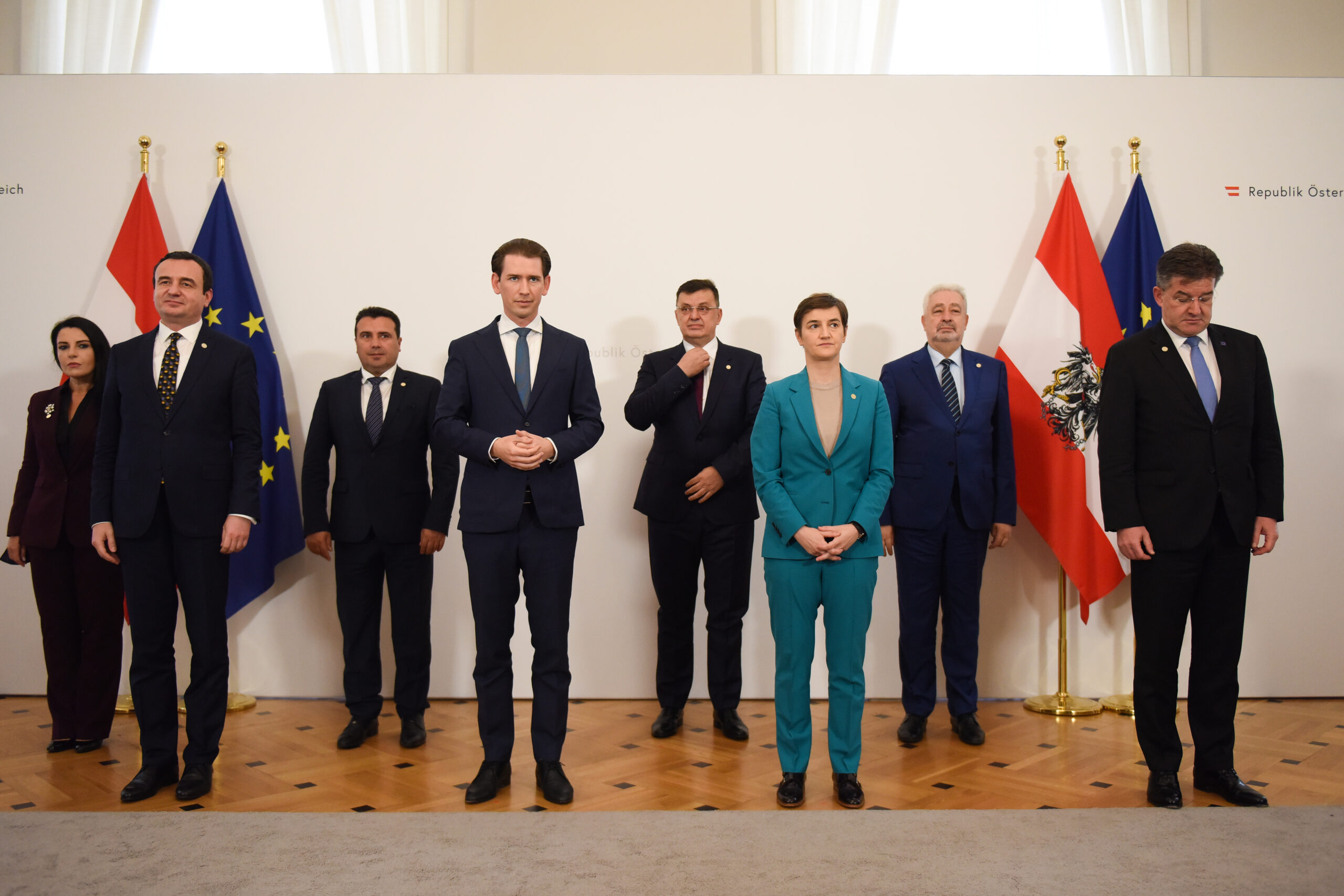 “We have many people in Austria from the Western Balkans, and we represent one of the most important investors in this region. These countries are important economic partners for us and that is why we have long advocated the integration of the Western Balkans and supported the necessary reforms”, Kurz told during the press conference after the Austria-Western Balkans Summit, agencies report.

Excellent exchange with Ana Brnabic @SerbianPM. Serbia is our most important trading partner in the region. Austria will continue to stand by Serbia’s side on the way towards #EUIntegration. pic.twitter.com/vA1If3ATR9

He said that he discussed with WB leaders about tackling the pandemic and EU accession process.

Kurz pointed out that within the framework, they also talked about the challenges of normalisation of Belgrade Pristina relations and the suppression of illegal migration.

Austrian Chancellor announced that his country would deliver one million doses of vaccines to the countries of the Western Balkans from August.

Very good to host @AlbinKurti in Vienna today. #COVID19 has shown the importance of strong international partnerships. We will keep up the good work between Kosovo and Austria #EUIntegration. pic.twitter.com/o3ZqXINS4x

“Austria will provide a million doses of coronavirus vaccine to the countries of the Western Balkans in addition to the doses it is providing the region with on behalf of the EU”, Kurz said.

The doses will be delivered between August and the end of the year, he added, without specifying the distribution.

Very good to see @Zoran_Zaev again in Vienna! North Macedonia has done an excellent job on its way towards #EUIntegration. We must now keep our promises and swiftly start accession negotiations! pic.twitter.com/YLozBwHBnJ

The EU Special Representative for the Belgrade-Pristina Dialogue and the Western Balkans  Miroslav Lajčák said today that 18 years after the Thessaloniki Summit, only one Western Balkans country has become an EU member and that two are negotiating membership, but have not been able to make progress in past two years.

He said during the press conference that the two countries are waiting for the opening of negotiations and that Kosovo does not yet have a visa-free regime, which shows that things are not going well.

Lajčák stressed that it is important to enter into a dialogue on the normalization of relations between Kosovo and Serbia, as well as the dialogue of the Western Balkans with the EU, but also within the EU.

Thank you @sebastiankurz for providing this platform for a frank and useful discussion about the EU-Western Balkans’ relations! https://t.co/aHJGx22ksG

According to him, many conferences and meetings will be needed this year and to hope that the accession process will be restarted.

He added that 80% of citizens of the Western Balkans support EU membership.

Lajčák assesses that the EU has shown that it is a reliable partner during the pandemic and 3,3 billion euros were given to the region as aid.