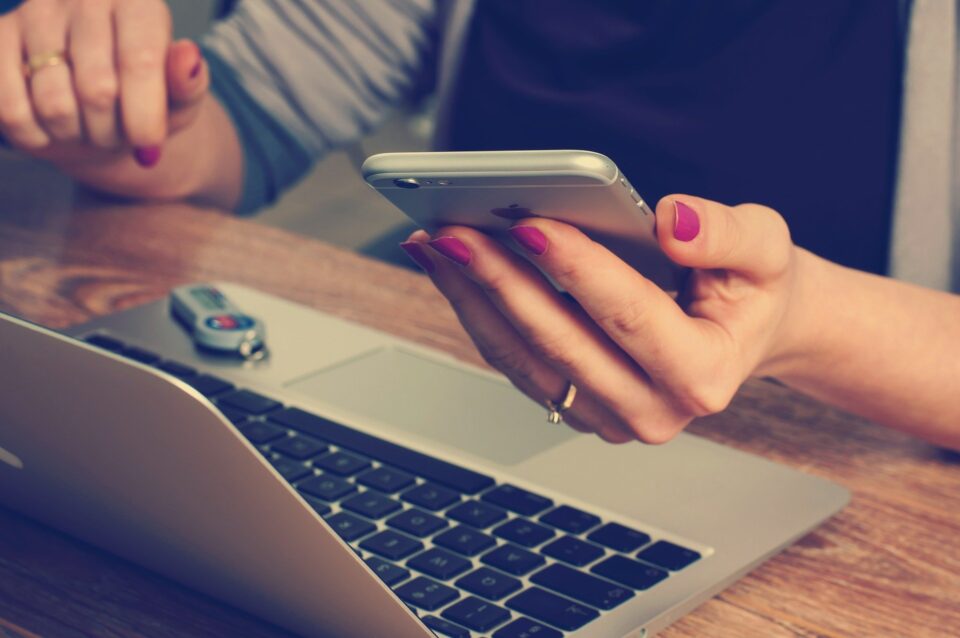 “Roam-free from today, everywhere in the Western Balkans“, it was declared at the Prespa Forum Dialogue.

“This is a great day, and we call it a historic one for a lot of reasons. First and foremost, I am proud that the RCC coordinated and facilitated this agreement, but this would not have been possible without the full support and the willingness of the political leadership of the WB6, as well as of the telecom operators and the most important ones, the regulators,” says Majlinda Bregu, the Secretary-General of the Regional Cooperation Council (RCC), for European Western Balkans.

She explains that as of 1 July, the citizens will have the chance to speak and surf without any extra costs whenever they will be travelling in one of the six economies of the Western Balkans.

“We managed to remove borders, barriers and roaming charges for mobile phones. We are looking forward and we are working intensively to repeat the same success story with the removing of the barriers and borders, plus those extra charges on the freedom of movement of people and business in the region,” Bregu points out.

She notes that, as of 1 July, the Western Balkans was on the grid.

“I promise, as of today, we will not stop, but we will start immediately to negotiate with our European partners. I have to thank them for being part of this success story, but we will continue negotiating with them to lower and reduce the roaming prices between the Western Balkans and European Union,” the Secretary-General announces.

Stay charge, Roam Free! And thank u to all WB6 and 🇪🇺 for making this happen! First selfie of roaming free regime from Ohrid, with PM Zaev! 📲📶😊 https://t.co/MdGhURE4Ee

Asked whether the free-roaming applies for both prepaid and post-paid users, Bregu explains that it does, and it applies for calls, SMS and mobile data. She, however, highlights that it is important to contact mobile operators.

When it comes to the volume limits on calls, SMS and mobile data, while the citizens of the Western Balkans are in the region, the Secretary-General of the RCC says for our portal that there are no limits for SMS and calls, as well as the mobile data.

“However, everything is based on the fair-use policy. For example, if you are travelling or coming to Ohrid from Albania, for ten days holiday, everything will be free. But do not expect to watch all series on Netflix with your mobile 4G data,” Bregu explains.

She points out that just like the visa regime for travelling around the EU that lasts for three months for citizens of the Western Balkans, the same will be applied for the internet.

“For example, if you have a partner living in North Macedonia or Belgrade and you are going to meet with them in another country of the Western Balkans for four months, check with your operator. It would mean that you are spending the majority of your data while living in another country and not in your home country. But for the rest, all is unlimited, and it is going to be free of charge and free of extra costs,” she says.

The Regional Roaming Agreement was greeted not only by the leaders of the WB but also by the high officials of the EU.

“As of 1 July no roaming charges in Western Balkans! A true achievement of regional cooperation, showing what is possible when the region joins efforts. I am convinced we will see many more joint achievements: let’s join efforts and work together towards the next milestone,” said on Twitter Commissioner for Neighbourhood and Enlargement Olivér Várhelyi.

As of 1 July no roaming charges in #WesternBalkans! A true achievement of regional cooperation, showing what is possible when the region joins efforts. I am convinced we will see many more joint achievements: let’s join efforts & work together towards the next milestone. @rccint pic.twitter.com/ZDoJzj774V

The European Commissioner for Innovation, Research, Culture, Education and Youth Mariya Gabriel said that this will improve mobility, cooperation, regional development and integration.

The Leaders of Western Balkans endorsed the Multi-annual Action Plan on Regional Economic Area in the Western Balkans (MAP REA), at the Trieste Summit held on 12 July 2017.

The MAP REA, whose development was coordinated by the RCC upon request of the Western Balkans’ Leaders and supported by the European Commission, aims to enable an unobstructed flow of goods, services, capital and highly skilled labour, to make the region more attractive for investment and trade, and to accelerate convergence with the EU, thus bringing prosperity to Western Balkans citizens.

The Western Balkan Roaming Agreement is only one of the steps that were envisaged in the MAP REA, under the area of digital integration. As announced by the Secretary-General, the RCC will continue to negotiate for lowering and reducing the roaming prices between the Western Balkans and European Union.

The activities for the development of a Common Regional Market, with special focus on the full implementation within the region of the four freedoms after the model of the EU Single Market, the Green Agenda for the Western Balkans and the Digital Agenda for the Western Balkans, will be the focus of the Berlin Process Summit that will be held on 5 July.

[EWB Interview] Kordić: Montenegrin society can overcome the challenges and become the next EU member

Bieber: Agreement good, EPP should pressure VMRO and New Democracy to support it