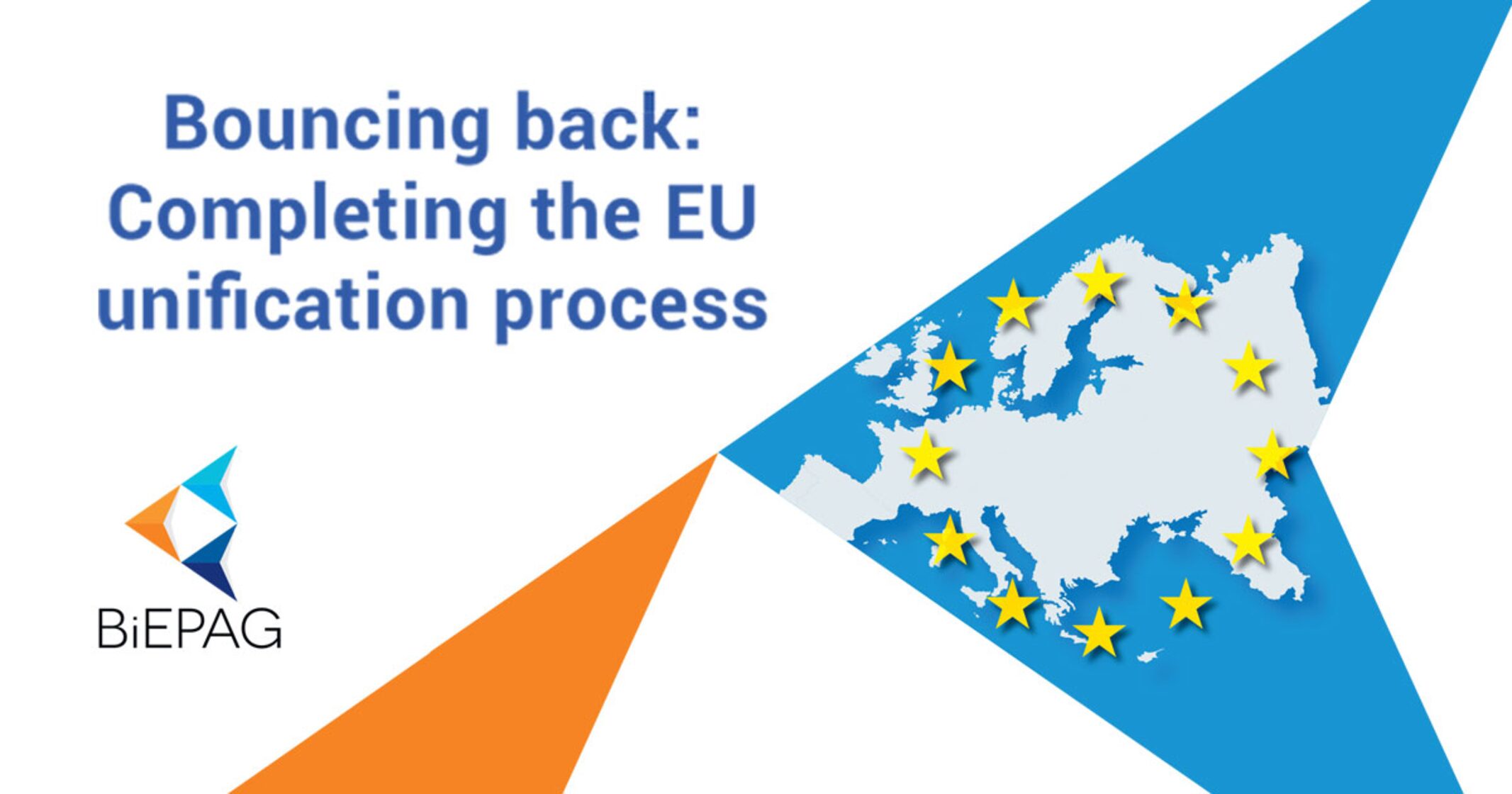 ZAGREB – Recent developments in the case of the six Western Balkan countries accession to the EU seems to be a case of one step forward and two steps, and the lack of concrete progress and clear recognition of the progress made is beginning to have an effect not only on political elites but also on the public. With other global players on Europe’s doorstep looking to make their gains in the region, the EU needs a convincing path for the WB6 to enter the Union.

The event, organized by the European Fund for the Balkans in cooperation with the Foreign Policy Forum from Zagreb, will serve as a promotion of the latest Balkans in Europe Policy Advisory Group policy brief “Bouncing back: Completing the EU unification process“, that tackles the current state of play of the process of EU integration of the countries from the Western Balkans and the possible improvements that can support the progress of their accession to the EU.

The speakers of the presentation will be Senada Šelo Šabić, Co-founder of Foreign Policy Forum and Senior Research Fellow at Institute for Development and International Relations, Croatia, Zoran Nechev, BiEPAG Member and Head of the Center for EU Integration of the Institute for Democracy ‘Societas Civilis’, Skopje and Florian Bieber, BiEPAG Coordinator and Professor of Southeast European History and Politics and Director of the Centre for Southeast European Studies at the University of Graz, while moderator will be Dejan Jović, Co-founder and Chairman of the Board of the Foreign Policy Forum, Professor at the Faculty of Political Science at the University of Zagreb and BiEPAG Member, with the introduction from Aleksandra Tomanić, Executive Director of the European Fund for the Balkans.

The authors of the policy brief – Zoran Nechev, Srđan Majstorović, Jovana Marović, Donika Emini, Gjergji Vurmo, Nedim Hogić point out in the policy brief that the way forward does not need to be radical: with a few tweaks and some creative thinking, existing mechanisms could still work.

“But this has to be done in the context of treating the countries as future members of the EU. This means more often including them in the processes that the EU uses to appraise the current Member States, as well as finding ways to make the flow of funding reflect this idea that all six are the future Member States. Revisiting the idea of “linearization” of funds to the WB6 would be an excellent place to start, as well as devising a clear tailor-made accession partnership roadmap for each of the Western Balkans countries,” the authors of the policy brief are emphasising.