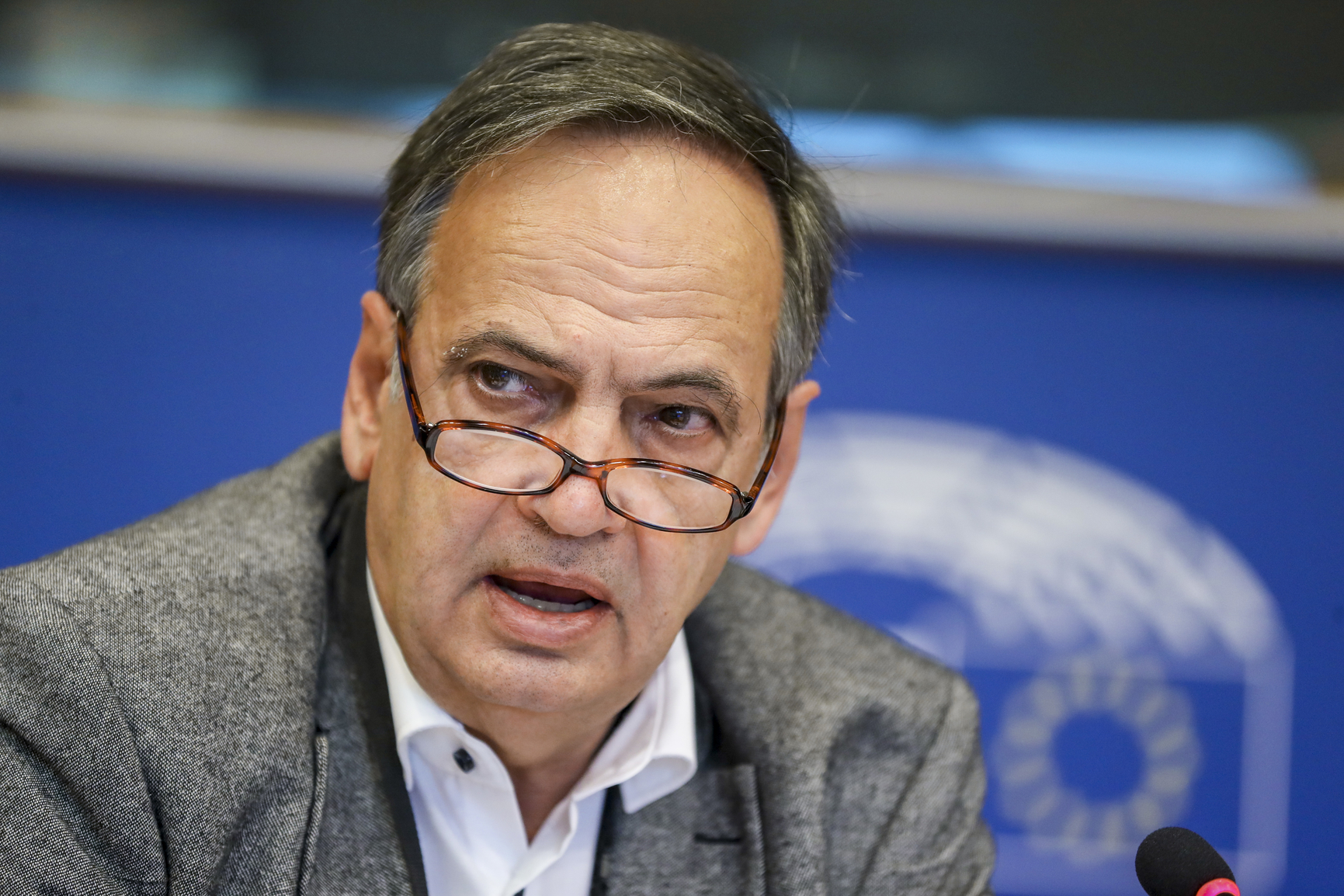 [EWB Interview] Fleckenstein: People should not have a feeling that the enlargement is a never-ending story

During the Prespa Forum Dialogue in North Macedonia, held on 1 and 2 July, the main issue were the problems faced by the EU enlargement to the Western Balkans, triggered by another Bulgarian veto to the Inter-Governmental Conference of North Macedonia and, consequently, Albania. The Forum also took place a week after the first Inter-Governmental Conference of Montenegro and Serbia under the new methodology and a week before the continuation of the Inter-Party Dialogue on electoral conditions in Serbia.

We talked about these issues with former MEP Knut Fleckenstein, one of the facilitators of the IPD in Serbia and a former Rapporteur for Albania.

European Western Balkans: We have heard today on multiple occasions that the enlargement is in a very bad state. Do you agree with this assessment and, if you do, who is responsible for this?

Knut Fleckenstein: I do. In this case, the rules of the European Union are responsible. If we always have to wait for the last one who agrees, that will be very difficult in future.

We always speak about homework. One of the homeworks that we have to do in Brussels or in the Member States is to find the way to also make decisions with whatever majority.

EWB: What do you think will be the consequences of this Bulgarian veto? Do you expect any negative ones in the near future?

KF: No, I don’t think so. Because it is in own interest of the countries to reform themselves here in the region. I think it is a big disappointment, not only for North Macedonia and Albania but the whole region, and please don’t forget, it is also a disappointment for the European Parliament and the European Commission as they were all clearly in favour to have the first Intergovernmental Confernce.

EWB: Do you think that there has not been enough political pressure on Bulgaria by the Member States to withdraw the veto, or do you think that everything was done but it was just the way it is?

KF: For me, it is very hard to say. I have to admit that I know how much Minister Maas and the Germans, also the Americans, at the very late stage also the Commissioner, tried everything. The Portuguese Presidency as well. First, at the beginning, I was a bit skeptical, but they really did what they could. At the end, so shortly before the elections, nobody was prepared to give in in Bulgaria and this is a shame.

EWB: You mentioned homework. There is an argument that the frontrunners are not doing their homework and this is why they are stalling. This is why, for example, Serbia is not opening new chapters, but there are also people that are saying that, despite the fact that they are not doing their homework, the enlargement should be accelerated for geopolitical reasons, because if it is standing in place, it is geopolitically bad for the Union. What is your take on this?

KF: I would appreciate if we would have clear timeline. On the one hand, for the EU to say – we have to solve our internal problems until a certain date, and for the countries in the region that they have to finish with their reforms until then. I am a bit afraid that the people get a feeling this is a never-ending story and that should not be the case. Because, if you ask 26 out of 27 Member States, they agreed to starting accession negotiations, which are an additional push for reforms in the countries.

So, I think we should discuss very seriously about the rules in the EU. This is not only about enlargement. Sometimes I have the feeling that the public servants took over. What we need is a clear political will, and sometimes I miss this. At least it is not clear sometimes.

EWB: One of the aims of the new methodology was to make this political will clearer and to achieve this through Inter-Governmental Conferences that took place with Serbia and Montenegro last week (22 June). Do you have the impression that anything has improved?

KF: I don’t have an impression that anything has improved now. Maybe they need a little bit more time to deal with it in the right way, but the idea, I think, is correct. So, I understand what President Macron and others said. And the outcome, the new methodology is a chance, but we have to use it.

EWB: As a former MEP – there has been criticism recently that the European parties, EPP, PES, are a bit biased towards their sister parties in the Western Balkans and not ready to call them out on some problems in the country, for example the state of democracy and the rule of law. Do you agree that this is the case or do you see no problems here?

KF: I see the problems and I agree that big party families could do more in trying to influence their friends in other countries where some additional reforms are really needed.

EWB: I also wanted to ask you about the Inter-Party Dialogue in Serbia since you are one of the facilitators – are you optimistic that any compromise, any agreement can be achieved in the coming months?

KF: Well, I hope so. Next week we are coming. Today the official approval came from the conference of Presidents. I am very sorry that we delayed the process but it was not possible to get past the procedure because of this pandemic, but now we really should start. My impression is, after I have spoken with some interlocutors, also after meeting Speaker Dačić that there is a lot of good will, but whether this is enough, we will see.

We will start next Friday (9 July) morning. The agenda will be decided over the weekend. We are looking forward to see all parties involved next Friday.

[EWB Interview] Feith: No indictment against top-level Kosovo criminals a failure of the EU