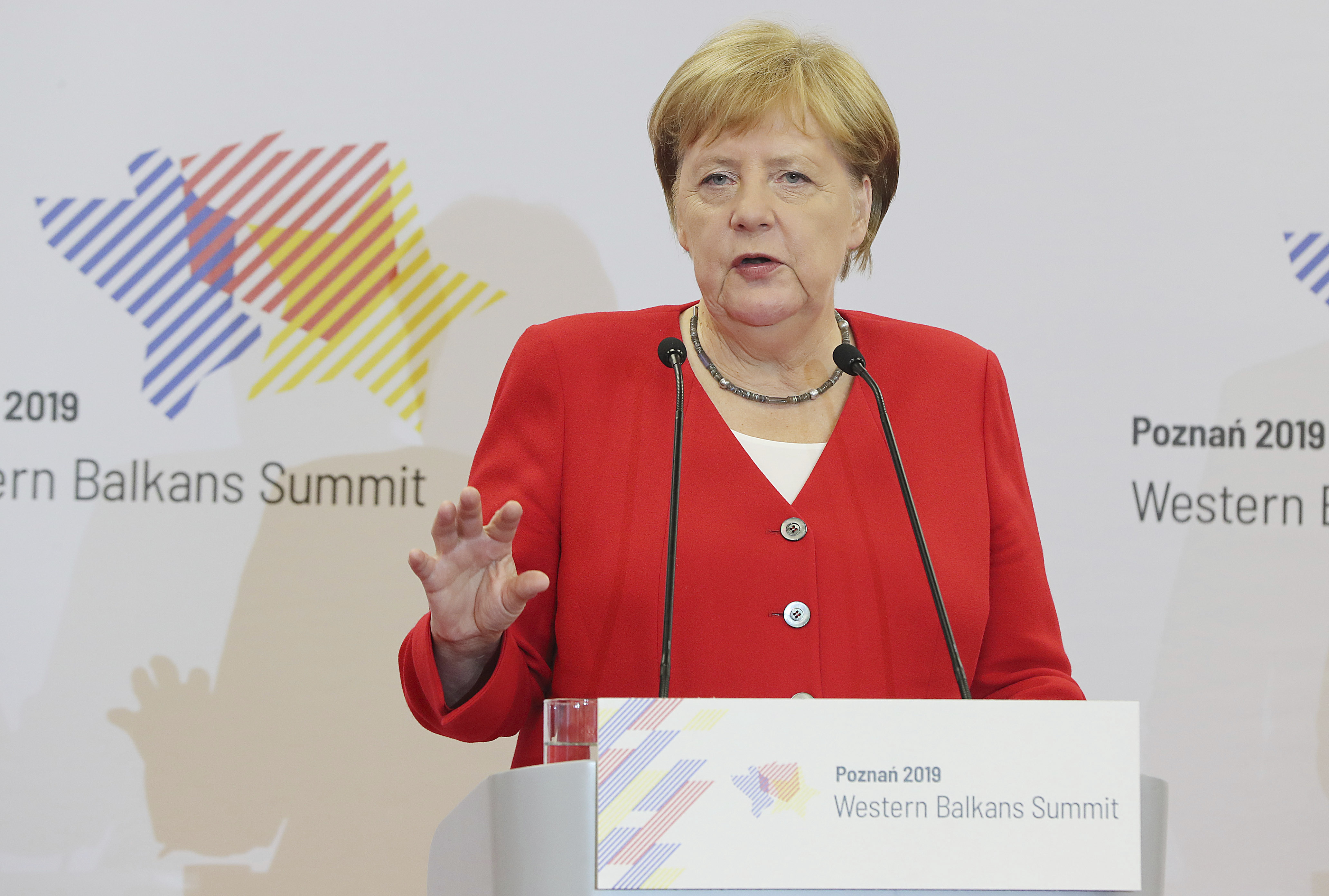 PODGORICA – Seasoned Western Balkan diplomats do not expect Germany’s policy to the Western Balkans to significantly change even if Greens become a part of the next Government. They also largely agreed with the assessments made by Chancellor Angela Merkel during this month’s Berlin Process, which stressed a number of challenges remaining in the region.

Asked by Vijesti whether Germany’s policy towards the Western Balkans will change after Merkel leaves office, former Minister of Foreign Affairs of Montenegro Branko Lukovac replied that he did not think that this would happen.

He, however, said that Merkel’s departure will be felt and that the new Chancellor will need time to gain the respect, reputation and influence that the outgoing chancellor enjoyed both in the EU and globally.

“I believe that the new Chancellor will continue the policy of Germany’s support to the WB states in their efforts to make better and faster progress in meeting the preconditions for EU membership, but will also be an advocate of continuing and accelerating the enlargement process”, Lukovac said.

Ivo Visković, Serbian diplomat and former Ambassador to Germany, agreed that, with the new Chancellor, there will be no substantial change in Germany’s policy towards the WB.

“If the CDU / CSU remains in power, the situation will remain more or less the same. However, I am intrigued by the potential coming of the Greens to power, because their views are much more critical and demanding. If they lead foreign policy, there may be milder changes, but not essential ones”, Visković said.

Commenting on Merkel’s remarks at this years Berlin Process Summit, held earlier this month, Visković said that she was not wrong in assessing that multiple challenges remained.

“She used to be even fiercer – on one occasion, she said that everything in the Balkans is happening at a ‘snail’s pace’. Unfortunately, she is right. We waste time on various unnecessary things, and we do not do what is necessary, ie. we do not adapt societies to EU requirements in an essential way”, Visković said for Vijesti, adding that he was worried about non-democratic tendencies in some EU countries, assessing that they would certainly find allies in the Balkans.

Branko Lukovac said that Merkel, in addition to saying that there is still a lot of work left for the candidate countries, at the same time showed understanding due to the slowness of the accession process.

“In other words, it should be accelerated. Both by the EU and by the candidate countries”, Lukovac stressed.

Mackey replies to Engel: Serbia has the right to make its own choices

Kotzias: EU must not block the prospects of Macedonia and Albania