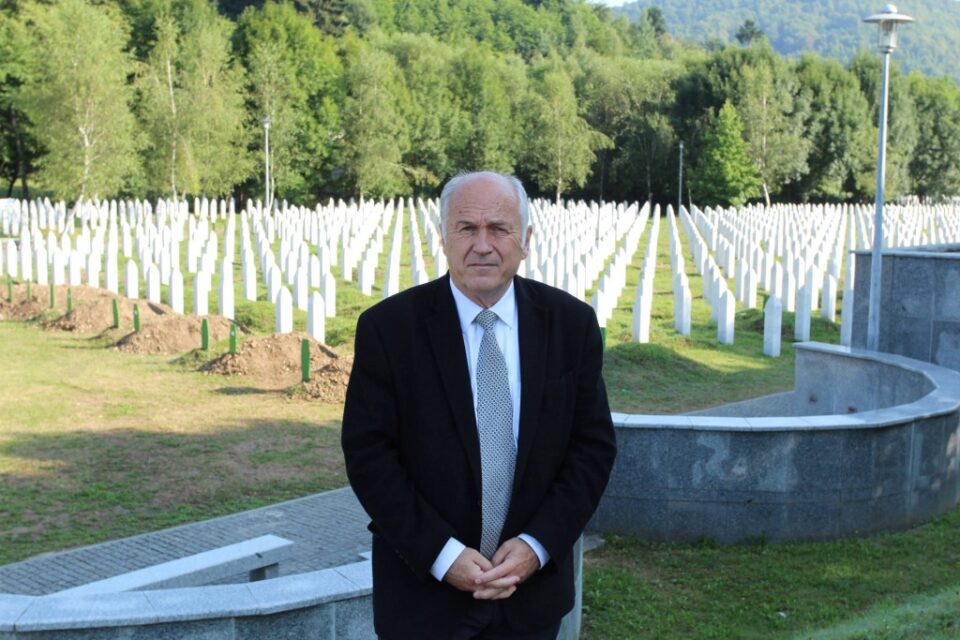 SARAJEVO – Outgoing High Representative to Bosnia and Herzegovina Valentin Inzko introduced amendments to the country’s Criminal Code today, sanctioning the glorification of war criminals convicted by final and binding judgments and the denial of genocide, crimes against humanity and war crimes.

According to the official statement, the amendments to the BiH Criminal Code aim to address the inadequacy of the currently applicable legal framework of Bosnia and Herzegovina, which does not offer an adequate response to the issue of hate speech.

The High Representative believes that the lack of acknowledgment, accountability and redress for victims of mass atrocities and systematic abuses has devastating effects on society.

He said that the citizens of Bosnia and Herzegovina have waited many years for their elected representatives to legislate this very serious issue.

“However, every effort to do so was blocked! During that time, the situation has gotten worse, and is now getting out of hand! By advancing various conspiracy theories, some political leaders are openly praising the finally convicted war criminals, denying that the Srebrenica genocide ever took place, while some ordinary citizens are following their cues and narratives”, Inzko stated

The High Representative emphasized that his interventions in the criminal legislation have nothing to do with collective guilt, but instead they deal with individual responsibility, explaining that he would like to reject in advance any potential manipulations which might claim that these legislative amendments are directed against one of the three peoples.

Inzko will relinquish the position of High Representative, which he held since 2009, on 1 August, his successor being Christian Schmidt of Germany. The High Representative explains why, at the end of his term, he has reached for the Bonn powers to amend the BiH criminal legislation.

“My conscience dictates that I have no right to end my term while the convicted war criminals are being glorified. I have no right to leave such a situation to the tormented citizens of this beautiful country and to my successor. I have no right to ignore the verdicts of the Hague Tribunal, which was established by the UN Security Council, and I am responsible for the civilian implementation of the peace process”, Inzko said.

The move was welcomed by the Bosniak and rejected by Serb political leadership.

“The High Representative has thus fulfilled his obligation to the victims, to his conscience, but also to the Dayton Peace Agreement, because the denial of genocide and the celebration of criminals is a mechanism that seriously undermines trust among nations and endangers peace,” he said.

Presidency Member Milorad Dodik, on the other hand, said that Republika Srpska “rejected” the law and that there was no genocide in Srebrenica.

“Serbs must never accept this, this is the last nail in the coffin of BiH,” he added, Nezavisne report.