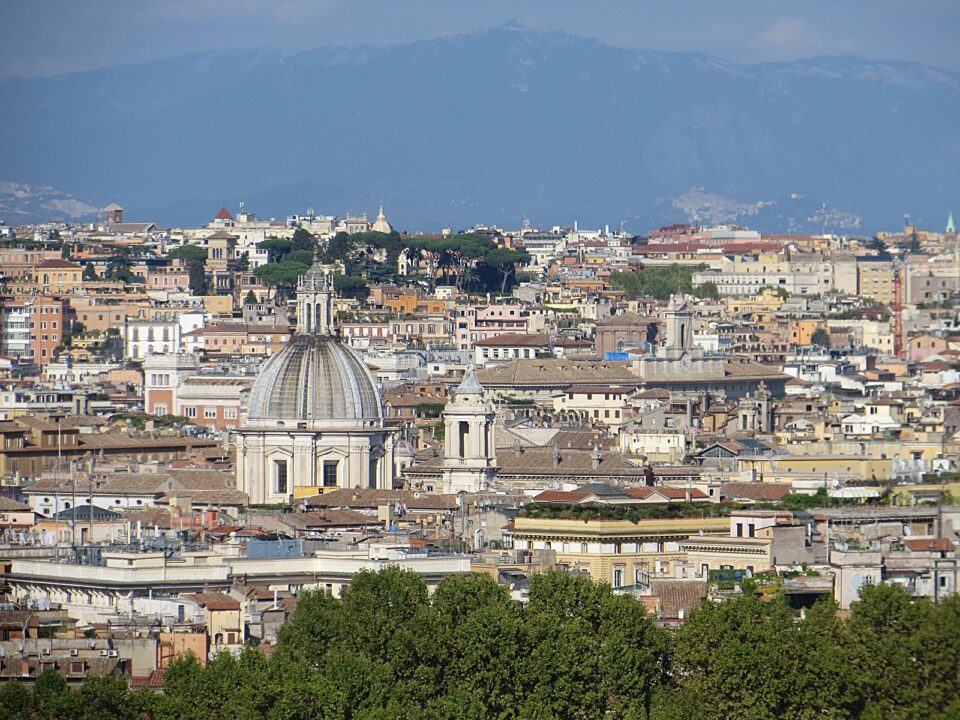 The conference, organised under the High Patronage of the President of the Italian Republic, will consist of three panel discussions starting at 3 PM.

The first Session will discuss the role of external actors in the region, while the second will provide different perspectives about ongoing disputes, frozen conflicts in the area, and the implications for NATO and the EU in their endeavour to maintain a safe and secure environment. Organised crime and illicit trade are the main topics of the third Session.

“The Balkan region has been, since the Yugoslav wars, limited just to the Western Balkans… Times are ripe to pick up a more concrete and strategically founded vision of the region: a peninsula delimitated by the Adriatic, Aegean and Black seas, whose security is inevitably interconnected and interdependent”, the announcement reads.

“These countries share the same strategic interests: the viability and sustainability of their economies; the demographic decline and youth emigration often due to bad governance; the urgency to recover from the pandemic-induced depression; the need to diversify energy sources, especially the more polluting ones; the threat by organised crime; the importance of a balanced relationship with big external powers like China and Russia”, it is added.

Alessandro Minuto-Rizzo, President of the NATO Defense College Foundation, will deliver the opening remarks to the conference, which is the first NDCF in-person event in months, with virtual participation possible as well.

Among others, the participants of the conference will be Helena Legarda, Senior Analyst, China Security Project at the Mercator Institute for China Studies in Berlin, Dmitri Trenin Director of the Carnegie Moscow Centre, Zoran Jolevski, former Minister of Defence of the Republic of North Macedonia, Walter Kemp, Director of the South East Europe Observatory at the Global Initiative against Transnational Organised Crime in Geneva.

The conference is organised within the project Strategic Balkans, which NATO Defense College Foundation has been implementing since 2014.

European Western Balkans is the media partner of the event.