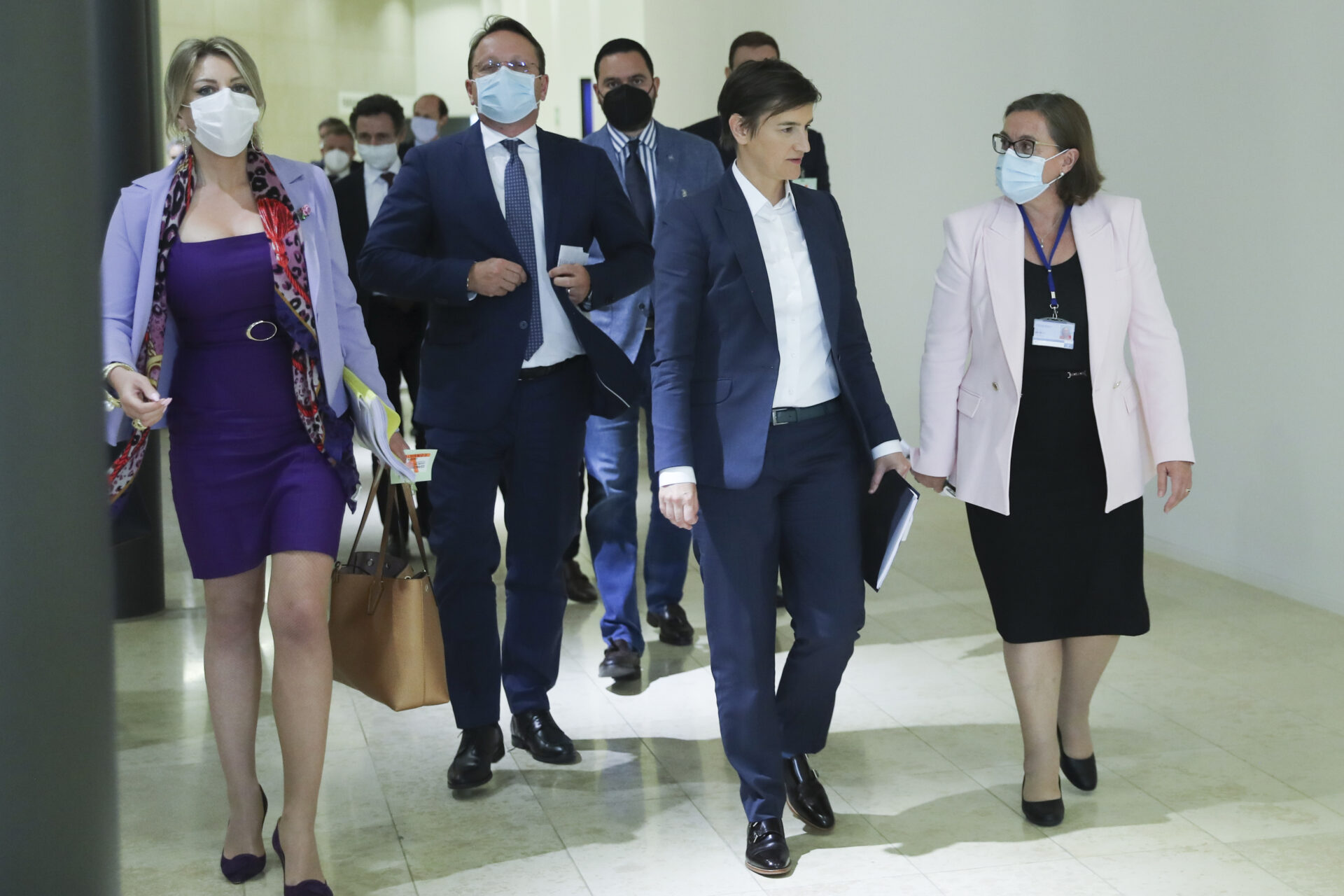 We have officially stepped into the second part of 2021 and Serbia has marked a limited progress in its path of becoming an EU member state, since 2018. This first part of the year we marked with the EU member states’ decision not to open any of new chapters nor clusters, since the bi-annual non-paper recognized that only small steps had been made in the reform processes, failing to give a concrete assessment of the rule of law situation. Not so long ago, the official EU Commission Annual Report for Serbia 2020 loudly stated – no progress in the judicial reforms, worrisome level of corruption present, the legal framework on the protection of human rights and fundamental freedoms remains unimplemented.

Nevertheless, messages that the broader public received by the Government officials when speaking of the rule of law situation in Serbia were clearly positive. Having in mind the aforementioned series of misfortunate events, it seems that our country’s leader(s) use a certain “translator” for messages coming from the EU. This is how missed opportunity to open new clusters was received as “the EU is yet not ready to adapt to the new enlargement methodology”.

Same way, a clear statement that not enough progress had been made with the rule of law and that according to the new enlargement methodology the first cluster “Fundamentals” was already open (Chapters 5, 23, 24 and 32 in 2016, and Chapter 18 in 2018), was translated as “we have successfully opened the most important cluster”.

This is a whole new level in the game of presenting nothing as something. In 2016, the EU cleared the roadmaps for implementing the activities within Chapters 23 and 24. There were numerous state institutions and bodies in charge for this implementation, but tracking of the results in alignment of our legal framework with the EU acquis and standards was in hands of the competent ministries.

In case of the Chapter 23 – this monitoring was in hands of the Ministry of Justice – specifically the Council for Monitoring the Progress of Implementation of the Action plan for Chapter 23 – which compiled the reports of the responsible institutions and presented the quarterly reports to the public. Latest report on the reforms related to judiciary, fight against corruption and fundamental freedoms was published in second part of 2018.

These were reports that introduced the concept of “ticking the boxes”. Namely the institution would send any information that they saw as contributing to implementation of the activity, and it would receive a green light. While the civil society warned that the reforms need to be substantive in order to deliver the necessary changes, it took almost three years before the 2019 EC Annual Report recognized stagnation in most of the areas – including judiciary independence, drafting the anticorruption legal and strategic framework, media freedoms and access to justice.

Serbia agreed to launch the corrective mechanism – the revision of the action plan in order to firstly adjust the deadlines for certain reforms delayed for three or more years. Given the imposed restrictions on the rights of citizens, COVID 19 pandemic found Serbia not only with weak institutions supposed to guarantee the rule of law, but also with no public tracking on the progress within the Chapter providing citizens with the necessary legal tools.

The Government proclaimed the victory over the virus in order to hold parliamentary election, but also used the opportunity to adopt the revised version of the Action plan for Chapter 23 – with minimum consensus with the civil society and institutions.

It seems that the only reason for adopting the revised document under these circumstances was to have at least one successfully implemented step that would show that Serbia is still willing to embrace EU values. The true aim was even more obvious bearing in mind that the EU already agreed on the new methodology which was supposed to adjust or create new roadmaps for the fundamentals, and that this move was one of the few things marked as an advancement in the generally limited progress made in the Chapter 23.

We are witnessing a certain awakening of the Government with the beginning of March – April 2021 as the direct consequence of the Serbia’s tentative acceptance of the new methodology. Now the member States have bigger role in assessing whether the reforms were substantively implemented, and certain funds will strictly be connected to the progress made in Cluster I – Fundamentals.

This way the rule of law really becomes the basis of the process, since that cluster opens first and closes last, and the focus will rather be placed on the implementation than on the simple adjustment of the legislative framework. Therefore, throughout the last five months the Government launched an avalanche of drafting and amending the laws – including the drafting of amendments to the part of Constitution related to judiciary, set of antidiscrimination and gender equality laws, the Law on Free Access to Public Information, Law on Protector of Citizens, and most recently the Law on Referendum and Public Initiative.

Without going into the transparency of the processes and their inclusiveness, this process paints a clear picture of how everything in this area is dependent on political will.

After more than three years of delay and stagnation of the legislative processes – all of the sudden they were re-launched and probably will be finished before the end of the reporting period for the 2021 EC Annual Report.
At the same time Serbia remains the country with captured institutions that react only when it is politically acceptable to the ruling party. During 2020 and first part of 2021 various attacks and pressure on civil society, media and judiciary had been noted. Vast number of these attacks came directly form the

Government officials and members of the National Assembly, contrary to the existing legislation, rules and procedures. So, for example, we see at the same time drafting of the Constitutional Amendments that are supposed to provide the elimination of political pressure on judiciary, MPs smearing the judges who stand for the respect of the rule of law.

We have more than 130 noted attacks on civil society and human right defenders and at the same time the Ministry for Human and Minority Rights and Social Dialogue wants to draft the National Strategy for Enabling Environment for Civil Society, but fails to react to these attacks when they come from officials.

We now wait to see whether this new wave of “ticking the boxes” will be perceived as progress within the EU. Completing all of these legislative processes just to mark them off, even if the offered solutions are good and may provide for more independence, rights or freedoms, will definitely mean no progress if the described malpractice and disrespect of the existing laws and rules continues. If this qualifies as progress, without the change in behavior and practice, Serbia will never truly become a rule of law state. Until the next EC report we lay our hopes in the new enlargement methodology tools.

Sofia Summit: The case for optimism or disappointment?

Serwer: Vučić would make an enormous mistake not to opt for the...

Council conclusions on Bosnia and Herzegovina 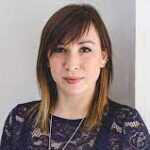