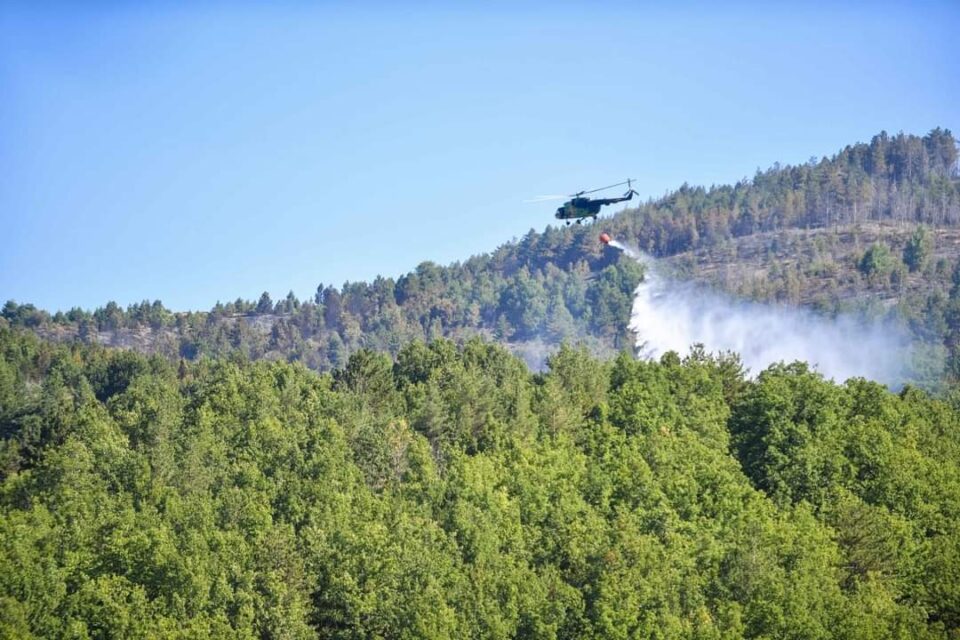 Ground forces from Slovenia, Bulgaria and Austria which were deployed to help North Macedonia. On Saturday, Romania sent an additional plane.

In addition, the EU’s emergency Copernicus satellite is helping to provide damage assessment maps of the affected areas in North Macedonia and Greece.

Earlier, two helicopters to support operations in Albania which were equally dispatched from Czechia and the Netherlands.

“We are mobilising one of Europe’s biggest ever common firefighting operations as multiple fires affect several countries simultaneously. This shows the need to prioritise crisis response also at European level. The EU stands in full solidarity with Greece, North Macedonia, Albania, Italy and Turkey, at this difficult time. I am very thankful to all the countries who have offered help for their tangible solidarity. Our thoughts are with all those affected and with the first responders who are risking their lives to battle the fires”, said European Commissioner for Crisis Management Janez Lenarčič.

Government of Serbia also stated it had sent two helicopters to assist North Macedonia on 7 August.