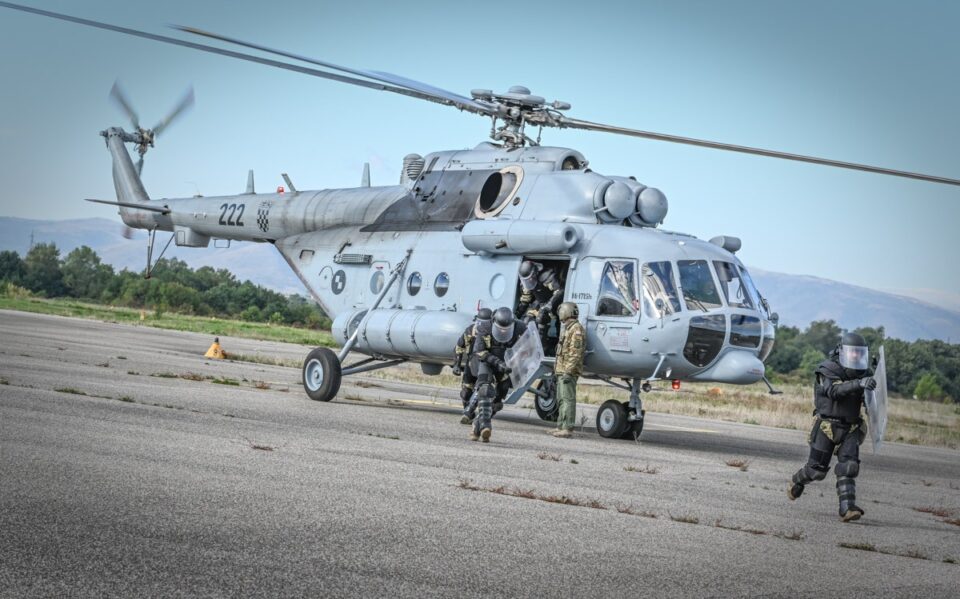 NATO-led international peacekeeping mission in Kosovo – KFOR – will hold an operational training exercise called “OPREH Level II”, which will last from the end of August until 5 September.

According to Tanjug, this is a routine exercise in support of the KFOR mission, which is held every two years.

The training includes hundreds of NATO troops integrating with KFOR, its statement reads.

The training will include riot control scenarios, freedom of movement exercises and security operations aimed at maintaining a high level of preparedness. At the end of the exercise, all additional forces will leave Kosovo and return to their home countries, and on 5 September, as was announced, the troops will hold a live exercise on the training ground in Gjakova.

During the exercise, local communities will see the movement of a larger amount of vehicles, which will include the transport of armored vehicles, the statement concludes.

Earlier this month, the media reported that a small contingent from the United Kingdom arrived in Kosovo on 13 August with the task of establishing the infrastructure necessary to accommodate a larger British contingent participating in this exercise.

In addition to the United Kingdom, additional troops are arriving from other NATO allies, including Albania, Bulgaria, Greece, Italy, Romania and Turkey.

In June this year, according to news on the mission’s official website, KFOR held a “Rapid Rescue” exercise in Gjakova with the Kosovo Police, aimed at responding to crisis situations. An interoperability exercise between several multinational troops was held in Peja in May, and an aircraft exercise was held in February.

Speaking on this topic for Danas on August 11, Miodrag Marinković, director of the Center for Affirmative Social Action in Mitrovica, said that no matter how routine they want to present such KFOR exercises, they always rely on security assessments and are part of the preparations for scenarios that NATO considers possible in Kosovo.

“In this case, KFOR is exercising control over the protests and it can be assumed that their strategists and analysts consider the scenario of larger demonstrations in Kosovo possible. Now, it is difficult to imagine what KFOR sees as a reason for such a thing, whether it is the possibility of new arrests of KLA members or a verdict of the Special Chamber for their crimes, election tensions or something similar, we cannot know at this time,” he said.

According to Marinković, one thing is certain: KFOR is able to see and assess that there has been an increase in the number of ethnically motivated attacks and incidents recently, and these routine exercises are a preparation for some of the scenarios in which the Serb community in Kosovo may need protection.

“If it were not so, such exercises would be performed with the Kosovo police, which is primarily responsible” he said.