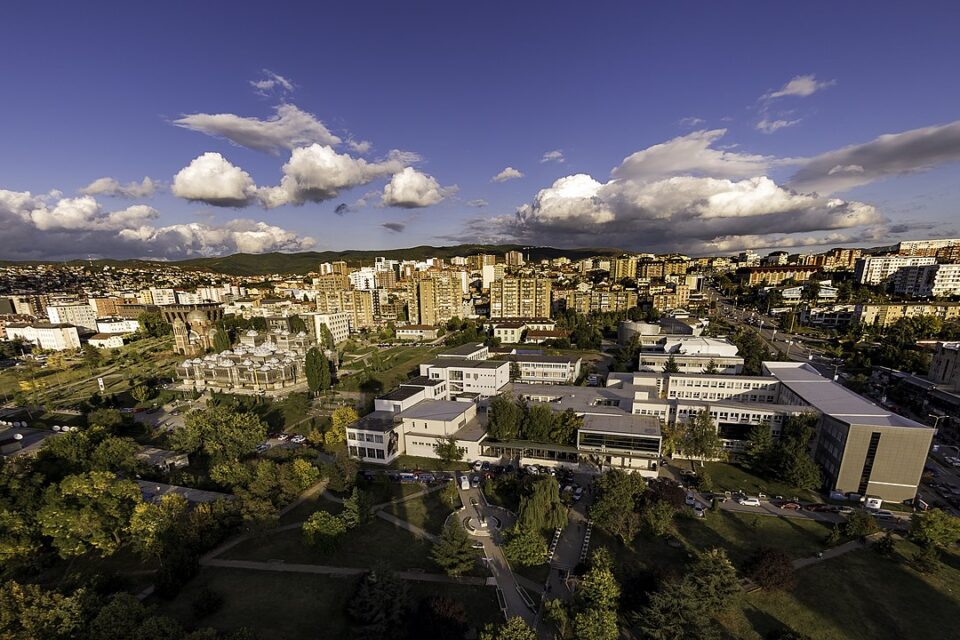 This conference is intended to be the contribution to the Conference on the Future of Europe. It is registered on the platform of the Conference and will take place in a hybrid format – in Hotel Pristina in the capital of Kosovo and online.

The event will be opened at 13h by Tomáš Szunyog, Head of the EU Office, and the European Union Special Representative in Kosovo and Harun Cero, Project Manager of the Friedrich-Ebert Foundation Dialogue Southeast Europe in Sarajevo.

Speaker at the panel discussion will be Srđan Majstorović, Chairman of the Governing Board of the European Policy Centre and member of Balkans in Europe Policy Advisory Group (BiEPAG), Belgrade, Ioannis Armakolas, Head of the South-East Europe Programme at ELIAMEP and Simonida Kacarska, European Policy Institute, Skopje.

Moderator of the panel will be Donika Emini, Director of CiviKos and BiEPAG member.

“This conference will address some of the main questions currently debated in the European Union and beyond, underline aspirations from the Western Balkans towards the future of Europe and above all seek to answer the following questions: what distinct contributions can the countries of the region make to advancing the European project? How would their membership strengthen the Union? And to address concerns expressed in some parts of the EU that the widening of the Union might hinder its future deepening?”, the announcement reads.

Kosovo and Serbia agree to a sticker regime, withdrawal of police, removal of roadblocks