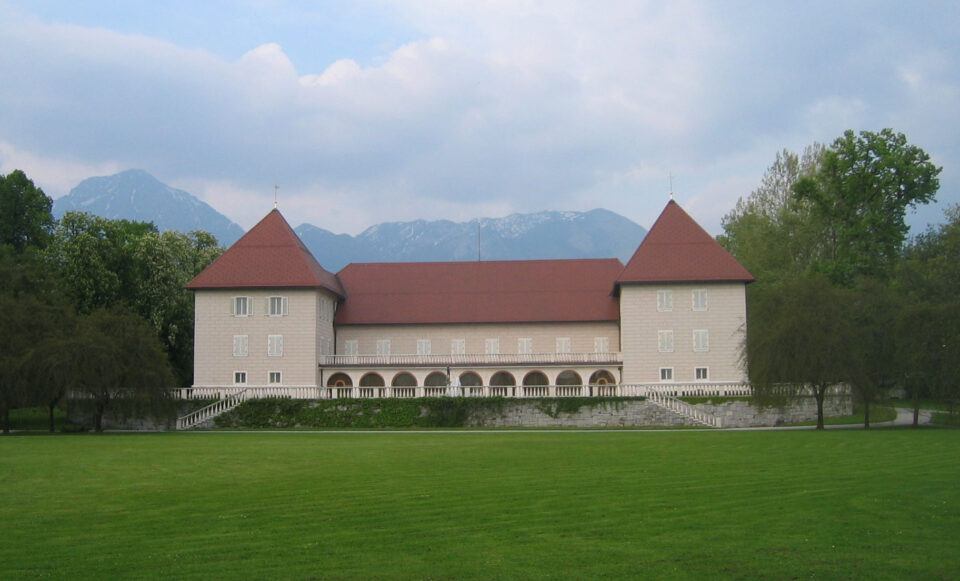 BRDO – Hosted by the Slovenian Presidency of the Council in Brdo pri Kranju, the EU-Western Balkans summit on Wednesday, 6 October will bring together leaders from EU member states and the six Western Balkans partners.

European Western Balkans will be reporting live from the event.

According to the announcement, the plenary session of the Summit will focus on the reaffirmation of the European perspective of the Western Balkans, development of mutual cooperation and the region’s socio-economic recovery, in the context of the ongoing Covid-19 pandemic and implementation of the Economic and Investment Plan (EIP).

The session will also focus on intensifying regional cooperation and exploring further cooperation on political and security matters of mutual concern.

The arrival of Heads of Delegation at Brdo Castle is expected on Tuesday, 5 October, and will be followed by the informal dinner of EU leaders.

For the plenary session, the leaders will be joined by representatives of the European Investment Bank, the European Bank for Reconstruction and Development, the World Bank and the Regional Cooperation Council.

At the end of the meeting, the EU leaders are expected to adopt a declaration, with which the Western Balkans leaders are invited to align themselves.

On 1 October, invitation letter by the President of the European Council Charles Michel was released.

“On 6 October, the EU-Western Balkans Summit will be a timely opportunity to recall the strategic importance of the Western Balkans for the Union and to discuss our engagement with the region. We will focus on a priority agenda divided in two sessions”, the letter reads.

In the first session,  the key stakeholders for the region – Regional Cooperation Council, the European Investment Bank, the European Bank for Reconstruction and Development and the World Bank – will be invited to present their views.

“The focus will be on intensifying our engagement to foster the region’s socio-economic recovery and sustainable development, and building back better after the pandemic on the basis of the Economic and Investment Plan for the Western Balkans. The President of the European Parliament will also participate in this session”, Michel wrote.

In the second session, reserved to Leaders both from the EU and the Western Balkans, there will be an opportunity to address how to further deepen our political dialogue, security cooperation and strategic engagement, reaffirming our shared commitment to work towards strong, stable and united Europe.

“This would also be an important occasion to discuss how to ensure the stability of the region, strengthen regional cooperation and resolve regional conflicts”, President of the European Council wrote

During the working dinner of the 5 October, Charles Michel wrote the he would to have a strategic discussion on the role of the Union on the international stage in light of recent developments in Afghanistan, the AUKUS security partnership and the evolution of EU’s relations with China.