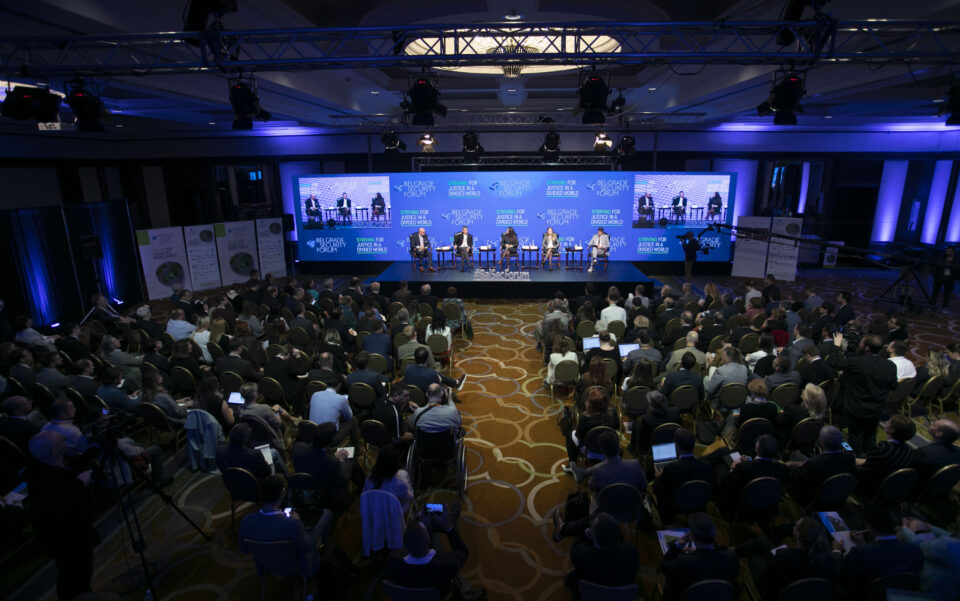 BELGRADE – The annual Belgrade Security Forum, in partnership with European Western Balkans portal, is hosting a panel “Enlargement Supporters and Opponents – What kind of Europe are we integrating into?” on Tuesday, 26 October.

“How much has enlargement actually become a part of EU’s internal struggle between supporters of liberal and illiberal models of the Union and how will it affect Western Balkans’ EU accession prospects? How can the EU, divided on fundamental issues, not only find a consensus on enlargement, but use its transformative power to integrate Western Balkan countries as liberal democracies amidst global democratic decline?”, the announcement reads.

The panelists will be Wouter Zweers, Research Fellow with the EU and Global Affairs-research unit of the Netherlands Institute of International Relations ‘Clingendael’, Patrik Szicherle, analyst at Political Capital Policy Research and Consulting Institute, Tena Prelec, Research Fellow at the Universities of Oxford and Exeter, UK and Strahinja Subotić, Programme Manager and Senior Researcher at the European Policy Centre (CEP – Belgrade).

The panel, lasting from 20:30 to 22:00, will be moderated by Nikola Burazer, Executive Editor of the European Western Balkans. You will be able to follow it online via BSF YouTube and Facebook profiles.