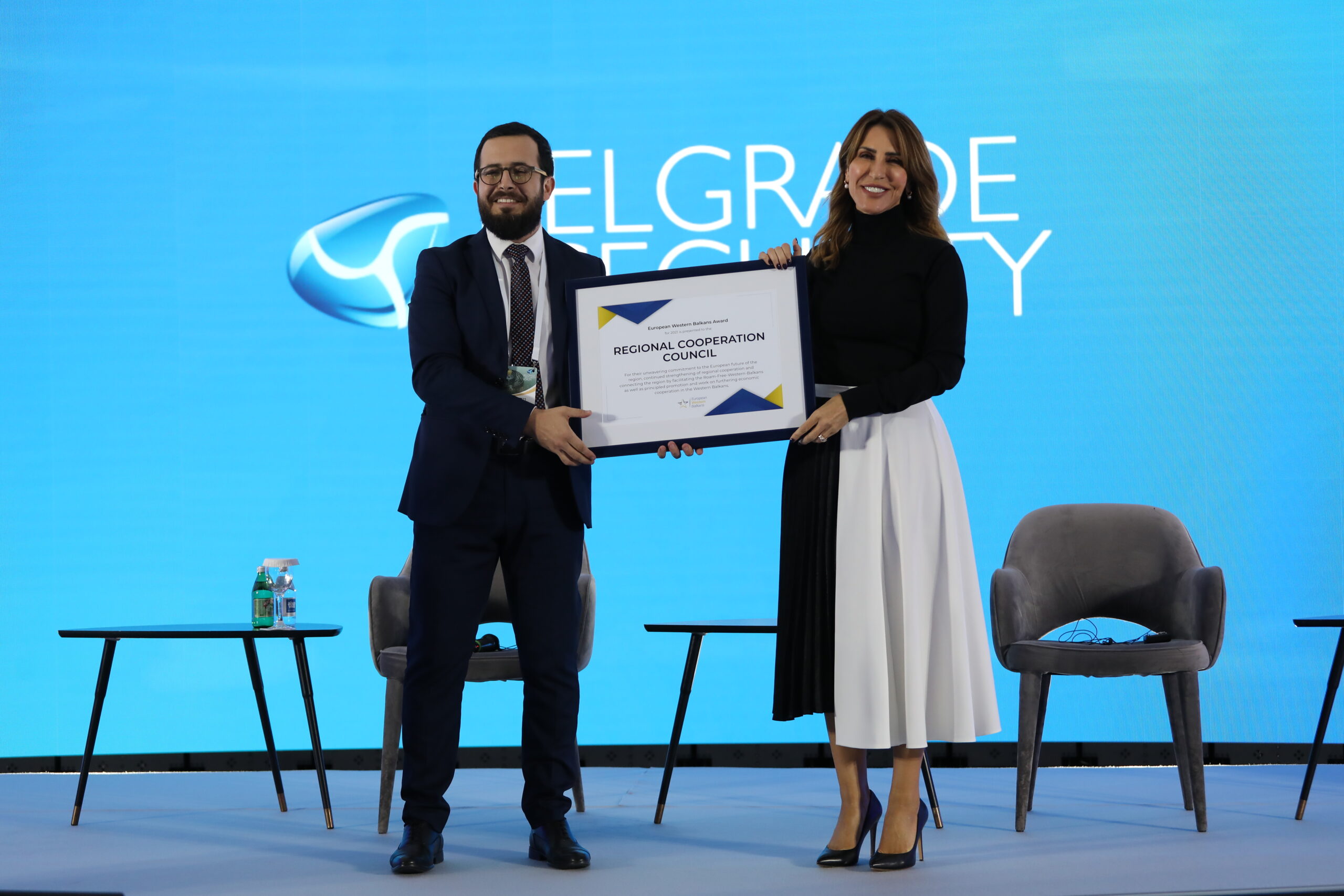 BELGRADE – Regional Cooperation Council (RCC) is the recipient of the annual European Western Balkans Award for the Contribution to the European Integration of the Region.

RCC received the Award “for its unwavering commitment to the European future of the region, continued strengthening of regional cooperation and connecting the region by facilitating the Roam-Free-Western-Balkans, as well as principled promotion and work on furthering economic cooperation in the Western Balkans”.

Every year, European Western Balkans (EWB) awards individuals and organisations for their contribution to the European integration of the region. The award was established in 2019, on the occasion of the fifth anniversary of the portal. The first recipient of the award was then Minister of Foreign Affairs of North Macedonia, Nikola Dimitrov, while the 2020 recipient was Member of the European Parliament Tanja Fajon.

RCC Secretary General Majlinda Bregu, received the award on behalf of this organisation at a ceremony held at the margins of the Belgrade Security Forum. 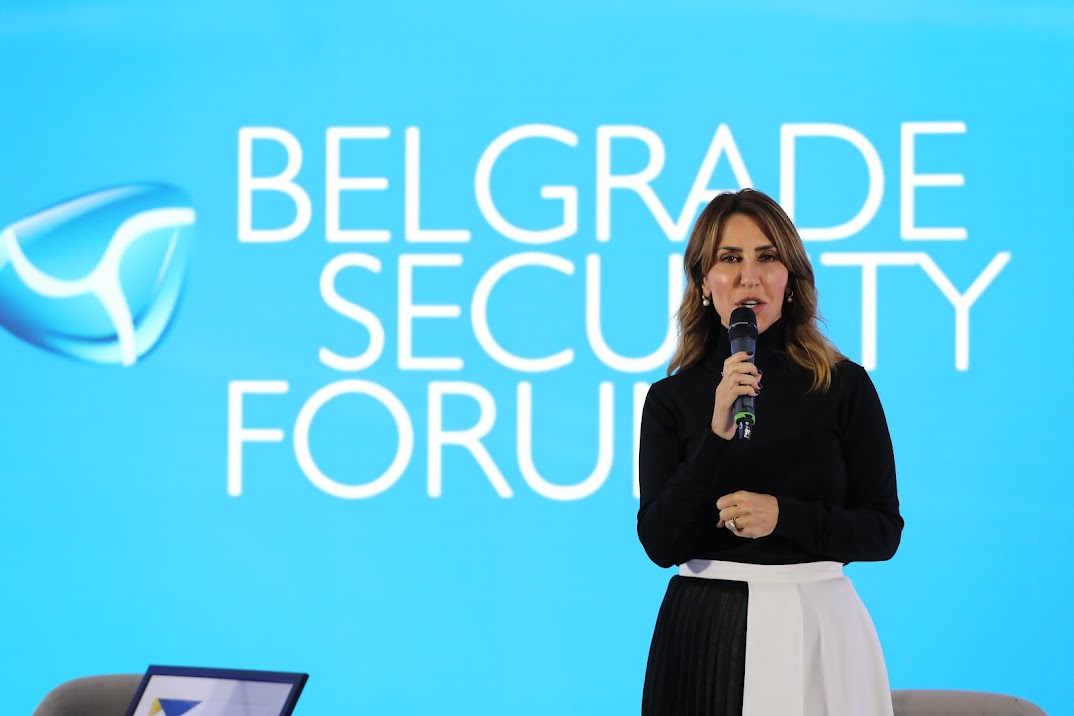 “Thank you European Western Balkans for choosing to honour RCC with this award. I am delighted and thrilled because it is not every day that the hard work and commitment are recognised in this way. We are indeed European Western Balkaners, a regional organisation that takes pride in achieving more tangible results for our citizens”, Bregu said.

She added that RCC works in the domain of policies – something that is usually not easily seen by general public.

“But, all that we do is aimed at improving lives of the citizens of the WB and bringing them a step closer to each other and to Europe. Therefore, we take much pride in having an important role in bringing the Roaming Free to the Western Balkans, while now we are working on lowering roaming costs between the EU and our region. And it is not the only item on our Agenda. There is mutual recognition of professional and academic qualifications throughout the region, free travel for the citizens within the WB with ID cards only, environment and climate change actions within our regional green agenda, continued digitalisation, empowering women and youth to stop the brain-drain, etc. That is what we are good.better.regional at doing,” said Bregu at the award ceremony.

Nemanja Todorović Štiplija, Editor-in-Chief of the European Western Balkans, stressed that this is the first time that the annual EWB Award is going to an organisation, namely the Regional Cooperation Council. 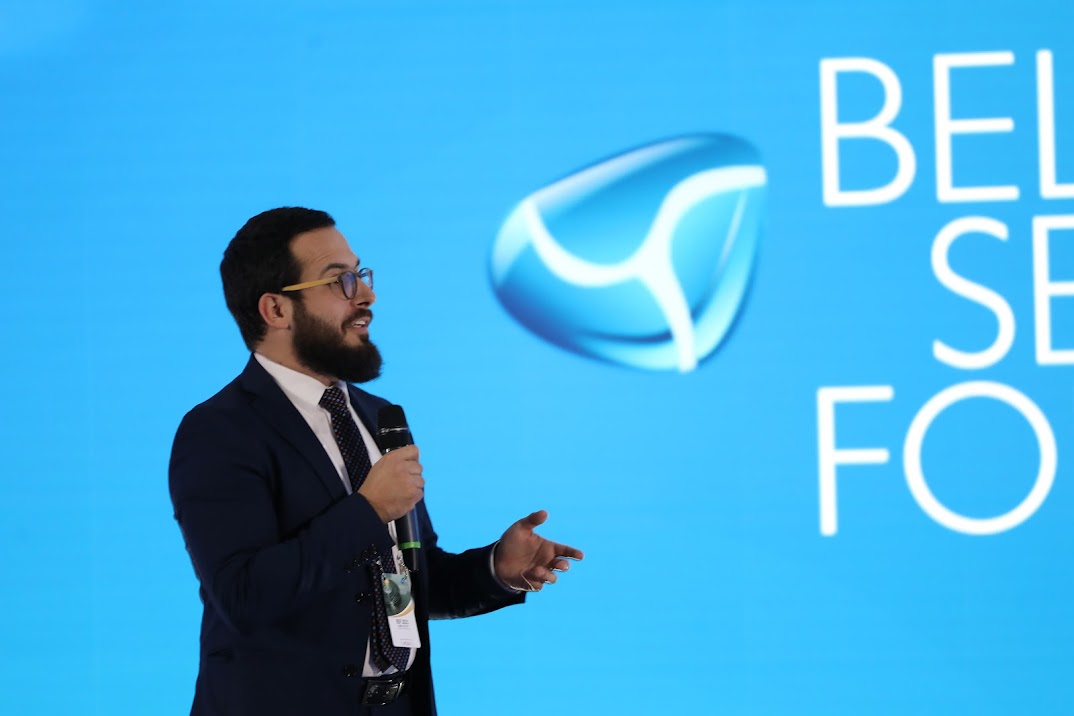 “We believe that the collective efforts RCC has put into the Europeanisation and economic integration of the region since its inception in 2008 have irreversibly shaped the Western Balkans for the better. One of the highlights of this year has been the introduction of the Roam-Free-Western-Balkans. Together with the initiatives RCC has launched during the COVID-19 pandemic and its work on the Common Regional Market, these activities show how indispensable their role in the region has become. We hope that this award will represent a small contribution to their motivation to carry on with their important work”, Todorović Štiplija said.

[EWB Interview] Glavašević: It is in the interest of Croatia that WB states join the EU