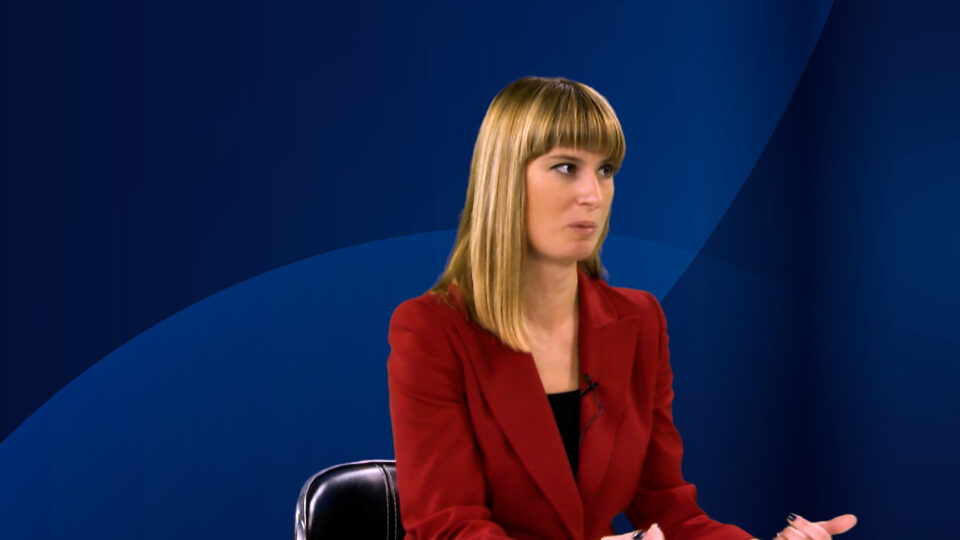 BELGRADE – Leaders in the EU and the Western Balkans who have a democratic deficit often stick together to give each other legitimacy and learn from each other, assessed Tena Prelec, Researcher at the London School of Economics and Political Science and Balkans in Europe Policy Advisory Group (BiEPAG) member. She assessed that the democratic backsliding in both the Western Balkans and some European Union members is the real problem with the enlargement.

Commenting on the 2021 Commission Enlargement Package for the new episode of EWB Screening, Prelec said that this year’s report on Serbia was much milder than the previous years.

“I think we can make a link there with the problem of some EU Member States that support the enlargement, but maybe not the model which advocates the rule of law and the European values. I am thinking primarily of Hungary. Moreover the Commissioner for Enlargement is from Hungary”, Prelec said.

Asked whether the recent tensions in the Western Balkans further damaged their accession prospects given the fact that the EU might not want to import new problems on top of the already existing crisis, Prelec said that there is a knowledge in the EU that it is not complete without this part of the continent, which is practically already within the EU because it is surrounded by the Member States.

“I also believe that public opinion is not an issue because if it is articulated in the right way, one can gain support for the enlargement. The real problem is the backsliding of democracy in the region, as well as in some EU member states. I think that there has been a worrying transversal in the EU member states and within some countries in the Western Balkans”, Prelec said.

She stressed that the heads of the governments whose countries have a deficit of democracy often stick together and thus give each other legitimacy, very often they learn from each other.

Prelec described how Hungary in a way took over the role of the United Kingdom in the EU in terms of enlargement, with the aim of diluting the political influence of the EU by increasing the number of Members.

“However, the model of Hungary is completely different from the one of the UK. The UK has certainly played a positive role in many aspects of these countries, from the rule of law to media pluralism”, Prelec added.

Talking about the influence of the third countries, Prelec said that in a public opinion poll conducted recently, all citizens in the region trusted the EU more than China and Russia, except in Serbia, where Russia and China were perceived more benevolently.

“This tells us very clearly how the influence of these countries in the region works – through the political leadership of individual countries. In Serbia, the West-East strategy of having a lot of friends all over the world, is something that functions very well for its leadership”, Prelec stressed.

China or Russia alone, therefore, are not to be blamed for what is happening.

“The ones responsible are the leaders of the Western Balkans and their decision to let the influences of these countries to be implemented”, Prelec said.

China and Russia will never be able to compete economically with the European Union in the Western Balkans, she assessed, and as far as the political issues are concerned, the question is to what extent both countries intend to be present in the region.

“Russia does not consider the Western Balkans a region under its primary jurisdiction, but prefers the region to remain destabilised, not to become part of the NATO. So Russia’s advantage is that it has a very clear strategy that is not difficult to implement, destabilisation is always easier than stabilisation”, she explained.

As for China, until recently, the only narrative was economical: “We help each other economically, but we do not interfere in your internal policies”.

“However, we see that during the pandemic, more and more, and in terms of the soft power, the media, PR space, China tried to raise its profile. I think that there is a long-term plan that does not stop exclusively on economic matters but also enters that “softer space”. But knowing that this is a region that is still very far away, I would not say that China fundamentally disagrees if the Western Balkans joins the EU, that does not interfere with its strategic goals”, Prelec concluded.