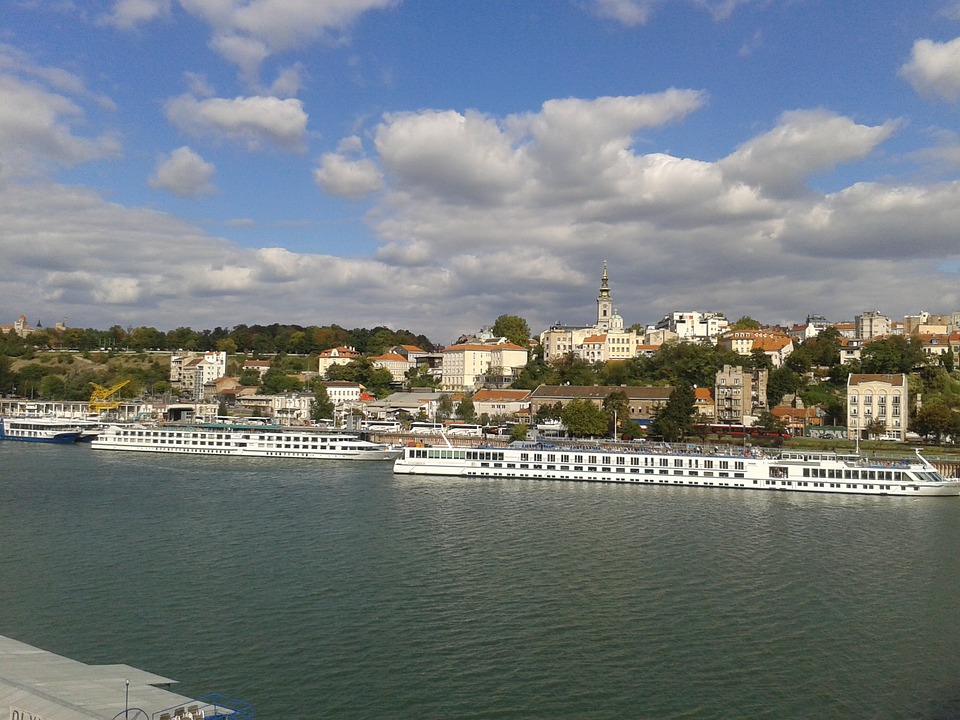 EC Report on Serbia: The focus mainly on formal improvements

The European Commission’s 2021 Country Report on Serbia looks like a time machine. Serbia is allegedly moving forward by traveling in the past. Sounds awkward? According to the Report, in the past year Serbia has achieved “limited progress” in the most sensitive areas such as the fight against corruption, freedom of expression, and the fight against organized crime.

The Prime Minister stated that this year’s report is the best in past couple of years, and claimed that the EC has sent a clear message that Serbia has made significant steps forward especially in the area of rule of law. However, some of these obligations were scheduled to be implemented by the end of 2016, such as amending the Constitution, and the adoption of a Media strategy. “Limited progress” five years after it was supposed to be implemented shouldn’t be reason for exuberance, but rather a sign of ability of Serbian Government to travel back in the past.

Assessments, though limited, of progress in areas of judicial reform and freedom of expression have drawn particular attention from the experts and the media.

This assessment is an example of how formal steps taken by the government, a “ticking the box approach”, essentially hides the lack of substantial progress, distorts the real situation on the ground, and undermines the credibility of the EU accession process.

Looking through the report it is obvious that Serbia has not achieved significant progress in any of the negotiating chapters divided in six clusters in accordance with the new accession methodology. The general assessment is that the EC’s 2021 Report focused on formal improvements, such as adoption of legislative acts, strategies, or action plans, while stopping short from calling a spade a spade.

When analysing the assessment of progress by negotiation chapters, it is evident that the situation is almost identical to that of a year ago. Even the average numerical grade, a very modest three out of five, remained the same.

Assessing the degree of readiness to take on the obligations arising from membership in the Union, we can conclude that there have been no changes – out of 33 chapters, Serbia has a “some level” of preparedness in 5, is “moderately prepared” in 22, and “well prepared” for EU accession in 6, as it was in the previous year.

What is notable of this year’s report is the use of a different language compared to the previous year. The language is much softer and carefully balancedmuch softer and carefully balanced in order not to offend delicate ears of Serbia’s political leaders. There is no mentioning of state capture elements in Serbia regardless of reality being supported by very findings of the report itself (i.e. political influence over judiciary, high number of acting senior management positions, abuse of legislative process, and public institutions in restricting civil society actors who are questioning the work of the Government…).

This lenient approach to the assessment of Serbia’s respect of Fundamentals (Cluster 1) could be perceived as a gamble by the EC. The assumption is that the EC intended to encourage the Serbian authorities to translate formal and very limited progress into concrete yet uncertain progress. There is no guarantee that this will be the case, and it takes lots of good faith to believe that political regime which is almost a decade in power will change its behaviour because of the EC’s motivational assessment. Experts and opposition parties are dissatisfied with lack of criticism regarding the obvious lack of progress on strengthening of democratic institutions and rule of law have written off the EC´s motivation approach. Thus, this report may lead to further erosion of EC’s credibility even among those traditional EU accession supporters among citizens of Serbia.

Another characteristic of this year’s report is that EC was particularly aware of complicated geopolitical constellation in the region and in some instances catered Serbia’s leadership ambiguous stand vis-à-vis its opportunistic relations with China, Russia, UAE, Turkey, making an obvious effort to woo it back on the EU accession path.

Specific milder terminology of the report and the emphasis on the growth of the percentage of Serbia’s accession to the EU foreign and security policy common positions (56% in 2020, 61% in 2021) indicates that.

Based on the findings of this year’s report, the EC assessed that the Serbia has made balanced progress in the areas of rule of law, as well as in the dialogue with Pristina, which are basic parameters for further progress in accession negotiations. In accordance with that assessment the EC supported “Serbia’s ambition” to open as soon as possible new negotiation clusters. When, and whether this will happen will depend on the readiness of the 27 members to accept this year’s EC report as a credible indicator of Serbia’s progress in the previous year.

Whether Serbia opens some of the negotiating clusters by the end of the year will depend on whether some of member states would want to wait for the adoption of constitutional changes scheduled for December and / or to check whether the Serbian authorities will respect agreement reached within European Parliament facilitated inter party dialogue and apply it to the elections next spring.

Lastly, what do citizens of Serbia think of this report? Not much. It seems that citizens of Serbia are growing more and more indifferent regarding narratives built on “clusters and chapters” and it is becoming clear that European integration appeal is slowly fading.

[BSF] [EWB] Will implementation of the Prespa Agreement succeed?

GONGOs: A serious obstacle to public debate on EU integration in Serbia

Vucic, Rama for first time together in TV show 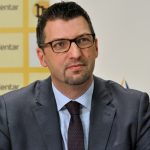