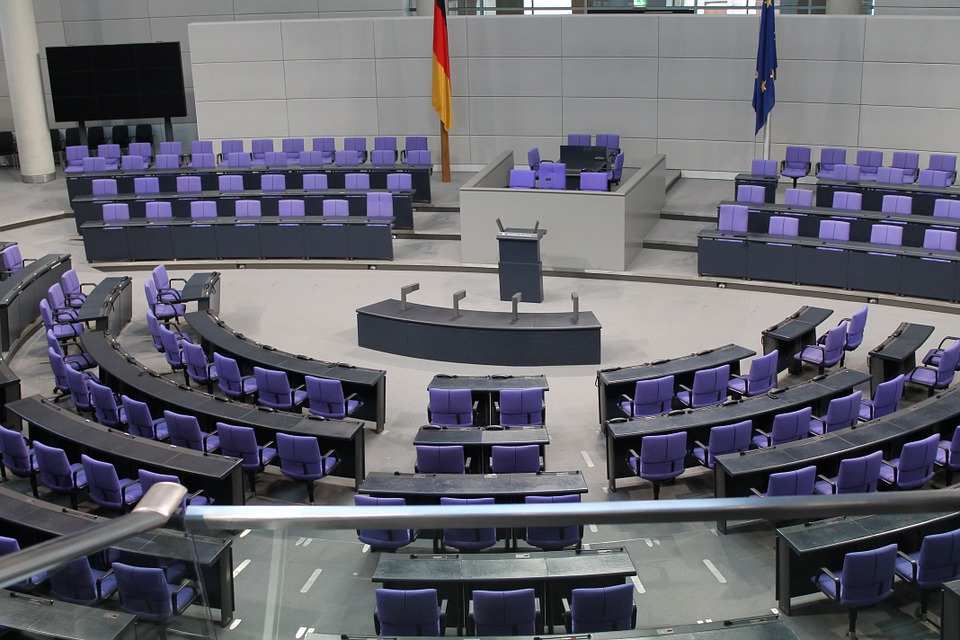 BERLIN – The coalition agreement of the three German parties that will form the new federal government supports the European integration of the six countries of the Western Balkans, European Western Balkans has learnt.

The agreement proposes the opening of the first negotiating chapters with Albania and Northern Macedonia, visa liberalisation for Kosovo, and the continuation of negotiations with Montenegro and Serbia.

“We support the European integration of the six countries of the Western Balkans and, in that sense, the necessary reforms to meet all the Copenhagen criteria”, the document reads.

Within that framework, the civil society will be strengthened, it is further added.

Belgrade-Pristina Dialogue conducted under the auspices of the EU is also supported, as well as the efforts to maintain long-lasting peace in BiH based on preserving territorial integrity and bridging ethnic differences.

It is added that in parallel with the accession negotiations, the EU’s capacity to admit new members must be improved.