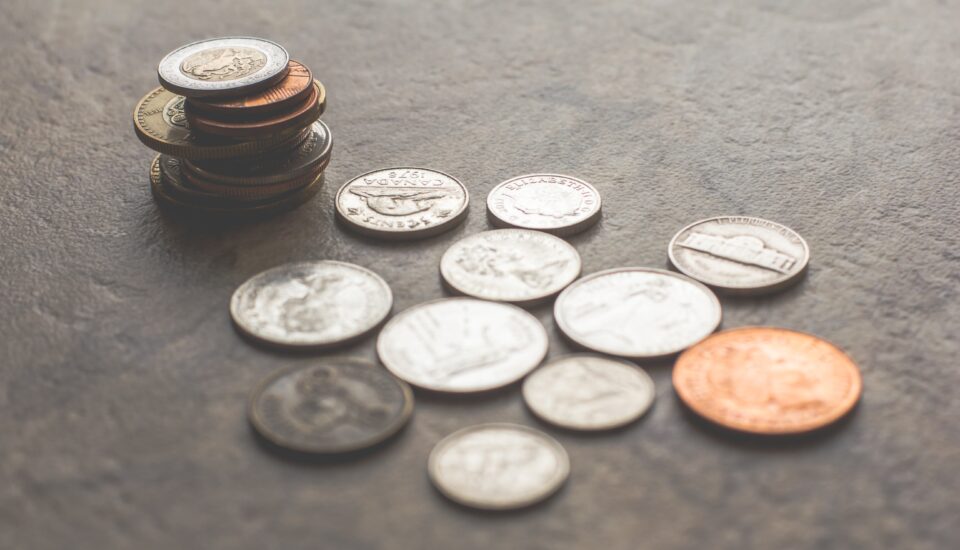 The latest annual report of the European Commission on the progress of Serbia, published this October, shows that in the field of economic reforms, those concerning the privatization of banks and the functioning of the Tax Administration stand out positively. The concerning matter are the reforms of other state and public companies that are in stagnation.

One might think that everything is perfectly fine when reading and listening to the statements of government officials and members of the ruling majority regarding the new report of the EC, and that Serbia will soon become a member of the European Union.

However, just from skimming through the report, it’s obvious that things aren’t so great and that there are many big problems to be solved. In the field of economic criteria, it is stated that some progress has been made in the reform of the Tax Administration and the privatization of state-owned banks (this primarily refers to the Komercijalna banka), however, it’s stated that “other big structural reforms of the public administration and state-owned companies are going slow”.

What are the problems related to the economic environment that Serbia is facing? At what level are the reforms that Serbia is implementing and what has been done well and what is lagging behind?

Public and state-owned companies continue to be dominant in relation to the rest of the economy – this doesn’t go only for public utility and infrastructure companies, but the state owns a great number of companies that operate directly on the market as well. This can also be a problem of unfair competition. Managing these companies is more of a political than economic matter, which is why it often turns out at the end of the year that they have been inefficient, which was also covered by the Fiscal Council. That can include the budget itself, especially under unfavorable economic circumstances. Another example of this would be appointments to public company directorships in an acting capacity for extended periods of time, contrary to regulations.

The influence of the state extends beyond the matter of ownership: the regulatory influence through laws and bylaws relating to the private sector is much more significant. Although the use of the emergency procedure for the adoption of laws has been reduced (which is an aftermath of the lack of opposition in the parliament, so there’s no use for it anyway), the laws relating to the economy continue to be adopted without an adequate consultation process.

The response to the COVID-19 pandemic has been portrayed positively when it comes to the economic segment – which is ultimately seen in the relatively good economic results compared to other European countries, which often had stricter lockdown measures than Serbia. However, not all of it was a consequence of a wise state policy. Aleksandar Milošević, economic editor of the daily newspaper Danas, agrees with this as well, who believes that the small drop in GDP in Serbia was caused by a limited number of anti-epidemic measures, which almost did not exist after the state of emergency was lifted.

The 0,9% drop placed us as fifth in Europe which is an extraordinary success. Last year’s GDP was also a consequence of the structure of the Serbian economy, in which tourism as the most affected field wasn’t highly represented, as well as of fiscal measures, especially aid to the economy in the form of minimal wages, which prevented mass lay-offs that were expected to happen. The moratorium on loans also helped to overcome the most difficult period without too many shocks. However, perhaps the biggest contribution was the absence of more or less any anti-epidemic measures after the end of quarantine, ” Milošević points out.

However, politicians seem to have come to like state aid. It’s one thing to offer aid in moments of impending recession, and other to continue with it when a high economic growth is expected.

Part of the Report dealt specifically with the situation in public finances, primarily the impact of the pandemic due to reduced economic activities and aid packages to the economy. The recommendation here is to reduce excessive deficits in order to lower the public debt again, as well as to introduce new fiscal rules that would have to be followed, unlike the existing ones.

In principle, this is something that the Government has committed itself to. The new budget foresees a lower deficit of about 3% of GDP for next year, and the arrangement with the IMF foresees the adoption of such fiscal rules by next June so that they would be valid during the drafting of the budget for 2023. Although the public debt is below the limit of 60% within the criteria from the Maastricht Agreement, and the deficit is decreasing, the risk is still there. Tasić also notes that attention should be paid to public finances, because although the GDP is growing, it may be a consequence of high inflation.

“Public finances are looking good so far as GDP growth is high this year and public revenues have exceeded goals. However, that is partly a consequence of high inflation, and we should have that in mind. If, from next year, at the level of the Eurozone a more restrictive monetary policy and higher interest rates start, then it will be bad for growth as well. Because of such uncertainties, we should save and reduce public debt in good years, because we do not know what the future holds”.

Political control under the judiciary remains

Although the judiciary is often not seen as part of the economic system, the importance of institutions for economic growth and development has been increasingly insisted on in recent decades. Inclusive institutions that ensure the rule of law, as well as all laws are applied equally to all – promote economic growth. Their selective implementation, where there are some who are a little more “equal” than others, is what makes growth difficult.

The results in this area are quite poor – the report states that “the pressure on the prosecution and the judiciary is still great” because high government officials and MPs comment on court rulings and attack certain judges and prosecutors. This supports the fact that the situation in the area of the rule of law is bad. Part of the problem is the way judges are elected, which needs to be addressed by constitutional amendments – although it is stated that this process started from a stalemate during the second half of this year, this reform is delayed for years, as it was originally envisaged that amendments that would remove or at least reduce the political influence on the election of judges will be adopted in 2017, while a referendum on this issue is now announced for next year. So, very little has been done to improve the situation.

Corruption in Serbia remains very high. That this was not a priority of the Government also tells us that all last year’s recommendations on measures to improve the situation in this area were rewritten in this Report, and they primarily concern the application of laws and existing mechanisms in practice, instead of remaining a dead letter on paper. The adoption of new laws, such as amending the Law on Prevention of Corruption, is not enough. The number of indictments and first-instance convictions for high-level corruption is not only law but also further reduced compared to last year.

The Law on Free Access to Information of Public Importance which is an important tool for detecting corruption is implemented very poorly in practice because state bodies often do not issue the requested information even though they are obliged to do so, while the Commissioner’s decision can be ignored and penalties system ineffective. Not only are the fines small and exclusively financial, but even the administrative inspection does not punish state bodies that behave like this (last year there was no request to initiate misdemeanor procedure. The report cites problems in failing to address high-level corruption cases, as well as that “tangible improvements have yet to be made” in areas that are particularly vulnerable to corruption (public procurement, infrastructure projects, public enterprises).

Economic development is a marathon, not a sprint

Aleksandar Milošević points out that sustainable economic growth is based on establishing legal security, simple bureaucracy, reducing corruption, moderate and predictable taxes, educated workers who stay in Serbia, and easy access to finance for the small and medium enterprises sector and the start-up community.

“So, our long-term success depends on whether Serbia will become an orderly society or not, and it does not depend on any single investor, project or interstate arrangement”.

This is exactly what is often overlooked in creating and implanting reforms, and even in presenting their results. Economic development is a marathon, not a spring, and it Is much more important to lay the foundations for long-term success than to brag about some god but still only short-term results. And that is exactly where the proverbial Augie’s barns are located, which need to be cleaned. The challenge in resolving this is on two tracks: the first is that it takes a lot of time to make significant progress, so it is not thankful for buying election support – it is much better to brag about a few newly opened factories that are attracted by subsidies.

The second, even more important, is that every social order is a consequence of the balance of power od a large number of different social players – the current status quo brings someone a direct benefit, most often those who are part of the ruling coalition or are politically and economically connected.

In other words, the bad situation in the rule of law is not an accidental but a deliberate consequence of a bad political environment. That is why the current Government led by the SNS is declaratively ready to carry out reforms, but in practice, it makes it more difficult, delays or minimizes, and works half-heartedly.

Such economic reforms that would improve the business environment in Serbia outside of large foreign investments, and thus bring Serbia closer to the European Union, require a much more significant stick and carrot than those applied today – stabilitocracy has its price, and that is a setback in the field democratic rights and freedoms, i.e. tapping into the place regarding economic reforms, the quality of institutions and the presence of corruption. 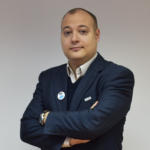