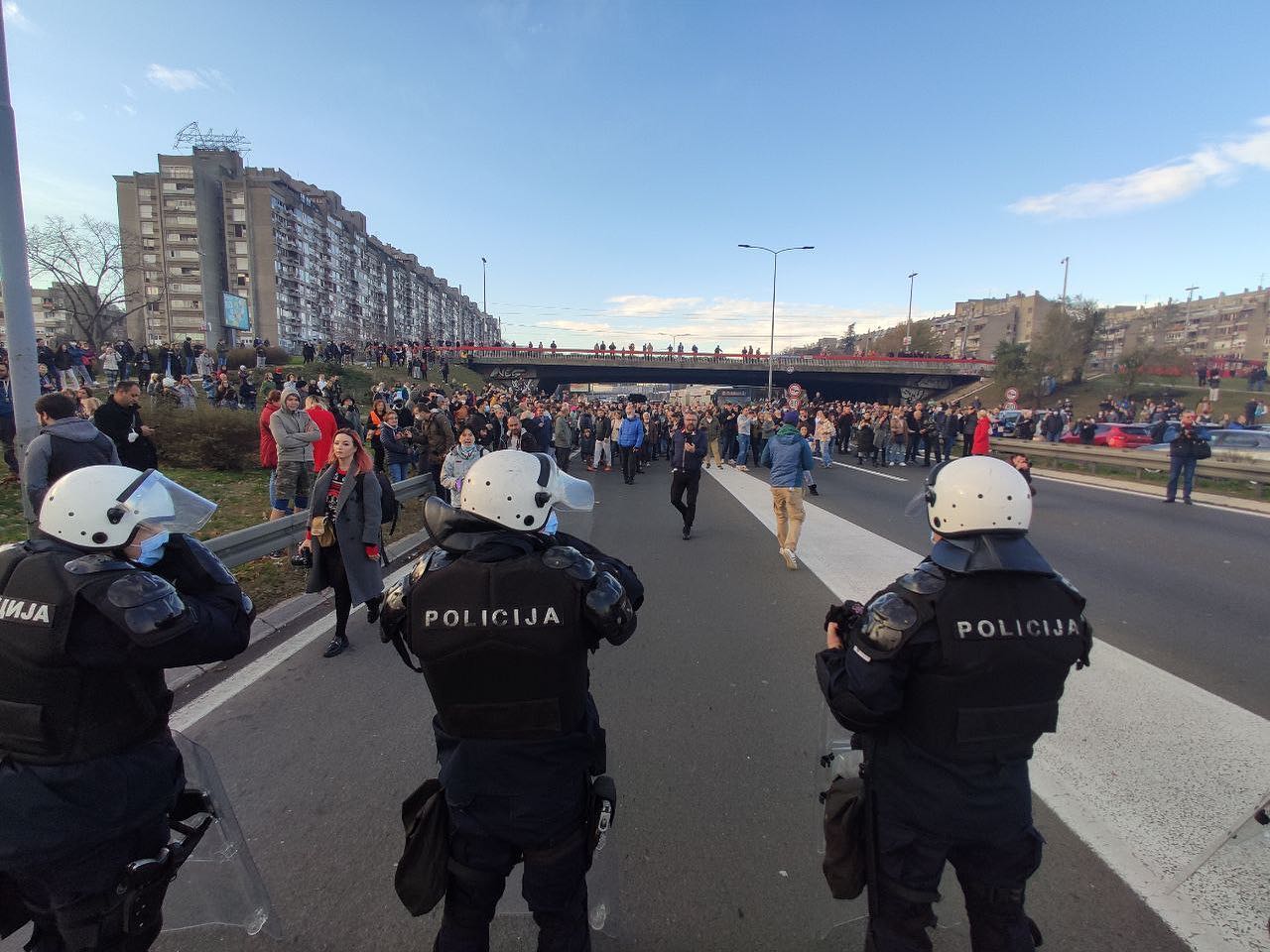 Last weekend thousands of people appeared simultaneously in Serbian capital Belgrade and other towns across the country to block main bridges and roads for one hour in what they described as a warning blockade. They pledged further protests if the newly adopted Law on Property Expropriation and Law on the Referendum and the People’s Initiative weren’t withdrawn.

The background to this development is the recently adopted legal amendments providing for lowered referendum threshold and allowing for swifter expropriation of private property if deemed to be in the public interest. A number of environmental groups and civil society organizations argue that these amendments will largely benefit interests of foreign companies such as China’s Zijin copper mining group and the Anglo-Australian company Rio Tinto, local activists fear these companies would further pollute Serbia’s land and water.

Serbian President Aleksandar Vucic condemned the protests and dismissed demands for revision of laws on property expropriation and referendum stating that these were adopted on demand of the European Union and the Venice Commission.

Indeed, one of the conditions for Serbia’s EU accession concerns the reform of its Law on the Referendum and the People’s Initiative in order to bring the legislation in line with international standards. The Venice Commission welcomed the initiative of the Serbian authorities to amend the Law, concluding that most, but not all of their recommendations have been met. In particular, the Venice Commission recommended to abolish, or at least significantly lower the fees for People’s Initiative signature authentication arguing that the economic burden of administrative procedure might prevent citizens from exercising their political rights. In addition, the Venice Commission called for an improved appeal procedure.

However, neither the Venice Commission nor the European Union demanded any revisions to the Law on Property Expropriation. Of course, the action of the state taking property from its owner for public use or benefit already existed in Serbian legislation. Problematic novelty of legal amendments is the introduction of the principle of urgency in all expropriation proceedings. This alteration and its general scope of application potentially harm predictability and legal enforceability of property rights against arbitrary expropriation.

In a country governed by the rule of law, the government is itself subject to the law. When an expropriation is contested, the final say on the legitimacy of the expropriation or the terms on which compensation is calculated should be handled by a court. However, as concluded earlier by the European Commission Serbia Progress Reports, Serbian courts are not free from political interference.

In a country that observes the fundamental democratic principle of participatory representation, popular initiatives are nurtured and encouraged, hence administrative procedures for their invocation should not harm their very purpose. In Serbia, a fee of 50 dinars, which corresponds to approximately 0.42 EUR per signature for authentication of signatures is imposed by the new Law. As 30000 signatures are required for a referendum at the request of the citizens, the cost of approximately 14,000 EUR might discourage citizens from exercising their political rights.

Finally, in a country in which the liberal democratic principle of political contestation properly functions, these seemingly technical matters would be debated by political opponents in a national parliament, or examined in front of public media broadcaster TV cameras. However, in Serbia there is no opposition seated in the Parliament, nor are principles of media freedom properly observed. In fact, today there is not a single region, city, or municipality left in Serbia that is not governed by the ruling Serbian Progressive Party. This has clearly negated the principle of inclusive consultations of the opposition, stakeholders, and civil society, and of transparency in passing of the two problematic legal acts.

Deprived of a proper political arena where their representatives could debate concerns with regard to political rights or ecology, citizens have once again taken it to the streets. As the European Commission already signaled in 2018 elements of state capture in Serbia, including links with organized crime and corruption at all levels of government and administration, as well as a strong entanglement of public and private interests, it is clear that fears of arbitrary implementation of the aforementioned laws are not unfounded. Facing the lack of feasible political alternatives, one can expect that social movements and civil society will continue to play an important role in destabilizing the authoritarian political landscape in Serbia. 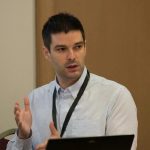