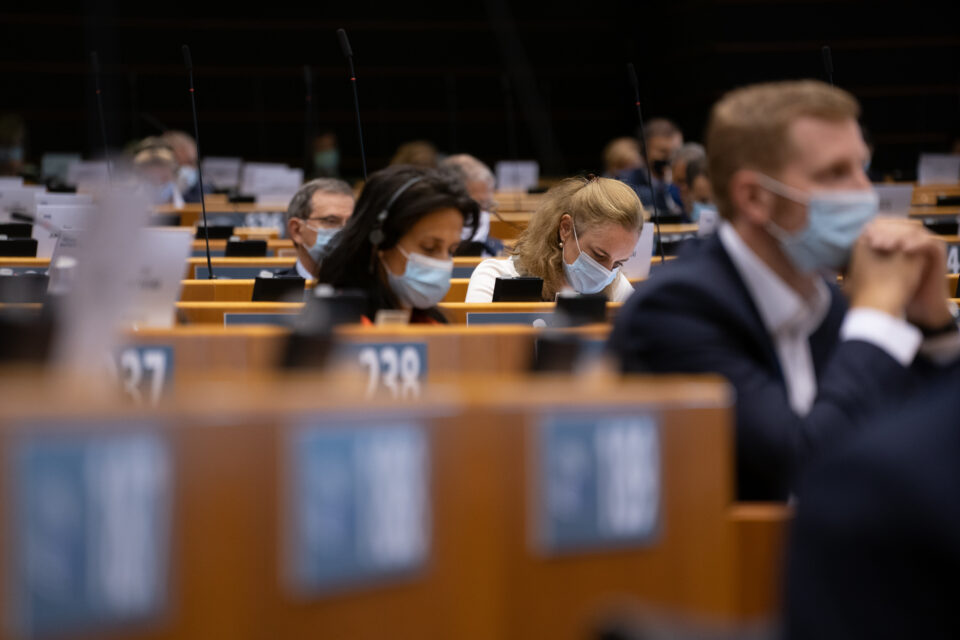 STRASBOURG – Members of the European Parliament will discuss and vote next Tuesday on the EP Resolution on fighting corruption in the Western Balkans. According to the text of the Resolution, corruption, disinformation, elements of state capture, inequality, and foreign interference by undemocratic regimes such as Russia and China, are key factors of vulnerability of countries of the Western Balkans.

The text of the Resolution was agreed upon among the EP groups in July this year. After the discussion, the MPS will decide on its adoption on Tuesday 14 December. Lukas Mandl from European People Party will present the Resolution during the plenary session.

The Resolution stresses that organized crime and corruption first and foremost hurt the citizens of the Western Balkan countries, as they undermine their right to safety and social cohesion as well as their trust in the democratic system, create obstacles to democratic reforms, and hamper the accession process, while also having potential and actual negative impacts on the security and stability of EU Member States.

EP Members underlines that depriving countries of the Western Balkans of a European perspective is worsening the situation as regards organized crime and that it can be improved by fostering the EU integration process and cooperation with the Member States.

It states „rule of law and the fight against corruption and organized crime are the crucial areas in which the Western Balkan countries need to show tangible results to make more progress on their EU path.“

MEPs urge countries of the Western Balkan to significantly ramp up their efforts to advance the necessary reforms and call for the EU to promote, as a priority of enlargement policy, the correct transposition and implementation of the relevant international instruments that support the rule of law and target corruption and organized crime through financial assistance and practical cooperation.

EP regrets the lack of genuine political will among parts of the local political elites to fight organized crime and corruption and eliminate any elements of state capture. It deplores the lack of independence and proper functioning, in many cases, of the judiciary in the Western Balkan countries and urges for a more strategic approach to be adopted in addressing challenges posed by organized crime and calls for the EU to provide further assistance to stimulate a culture of criminal justice professionalism and performance and to improve the integrity of the judiciary.

The situation in the Western Balkans is the topic of the last plenary session of the European Parliament this year. Thus, a debate and vote on an urgent resolution for Serbia were planned for December 16, due to the latest developments in the country.

Macron urges for “clarifying” EU perspective of the WB, announces conference in June

Up to 200.000 citizens to vote again in Serbian election, opposition accuses government of further manipulation